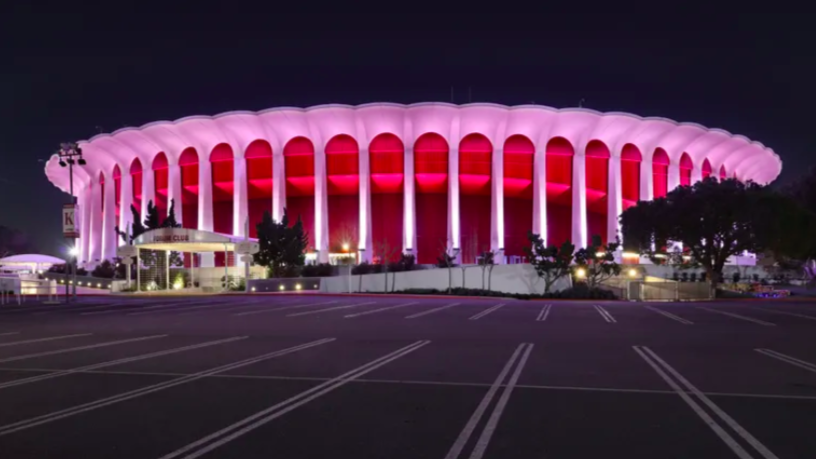 Los Angeles Clippers owner Steve Ballmer has reached an agreement to purchase the Forum in Inglewood, California, clearing the biggest obstacle in the franchise's way of building a new arena in the area. The Clippers announced that the newly formed CAPSS LLC reached the agreement with The Madison Square Garden Company, which owned the Forum, to purchase the music venue for $400 million in cash. The Clippers’ privately funded, billion-dollar state-of-the-art, 18,000-seat arena would sit less than two miles from the Forum on West Century Boulevard as part of a larger Inglewood Basketball and Entertainment Complex that would house team offices, a practice facility and public outdoor spaces. The Clippers have played at Staples Center since 1999, along with the Lakers and Kings, but became unhappy with their status as the building’s third tenant.

The resolution of outstanding litigation was a condition of the sale, league sources said. The Forum will remain as a music venue.

"This is an unprecedented time, but we believe in our collective future," Ballmer said in a news release. "We are committed to our investment in the City of Inglewood, which will be good for the community, the Clippers, and our fans."  MSG, which also owns the New York Knicks, was embroiled in a legal battle with the city of Inglewood and Ballmer over building the new arena in close proximity to the Forum. James Dolan, MSG's executive chairman and CEO, alleged that Inglewood violated an agreement not to allow competition to the Forum in such close proximity by working with the Clippers on a new arena. 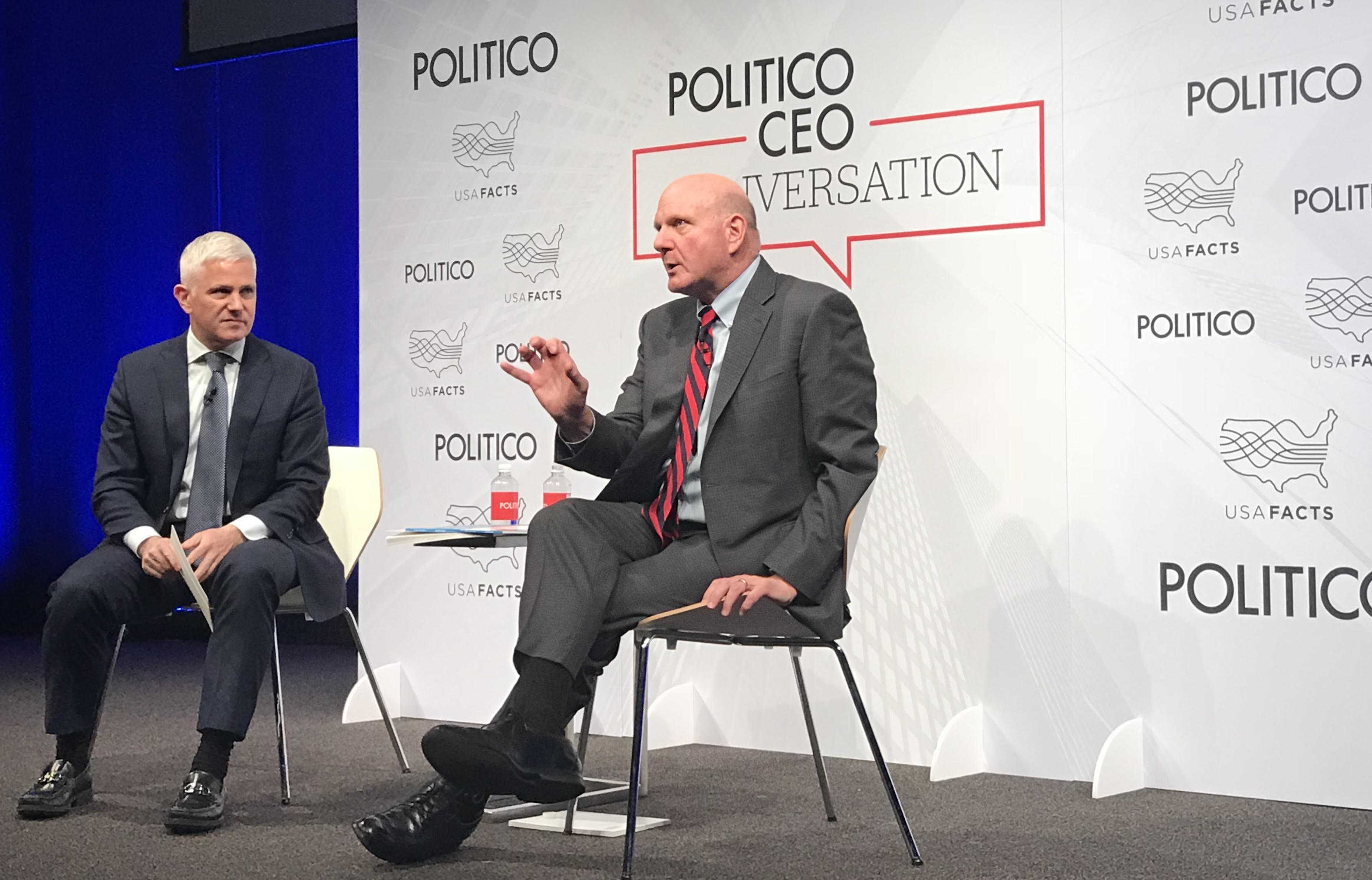 MSG also argued that the city deceived MSG by convincing it to cede nearby land for the development of a technology park that was ultimately sold to Ballmer. There were several lawsuits, including two by community groups, attempting to block the construction of the arena.

"By reaching an agreement with MSG, CAPSS LLC will acquire the Inglewood venue, simultaneously resolving litigation surrounding plans for the new NBA arena," the release said. The purchase of the Forum remains subject to closing conditions but is expected to close during the second calendar quarter of 2020. The arena project is currently undergoing an environmental review by Inglewood, and public hearings to approve the arena are expected to be held later this summer, according to the Clippers.

The team also said that owning both the Forum and a new arena will help coordinate and alleviate traffic congestion. The Clippers said the arena will create an estimated 7,500 "high-paying construction jobs" and 1,500 permanent jobs once the complex is open. The Clippers also said they have proposed a $100 million package of community benefits.

The team also said MSG's current Forum employees "will be extended employment offers by the new owner" as part of the agreement.