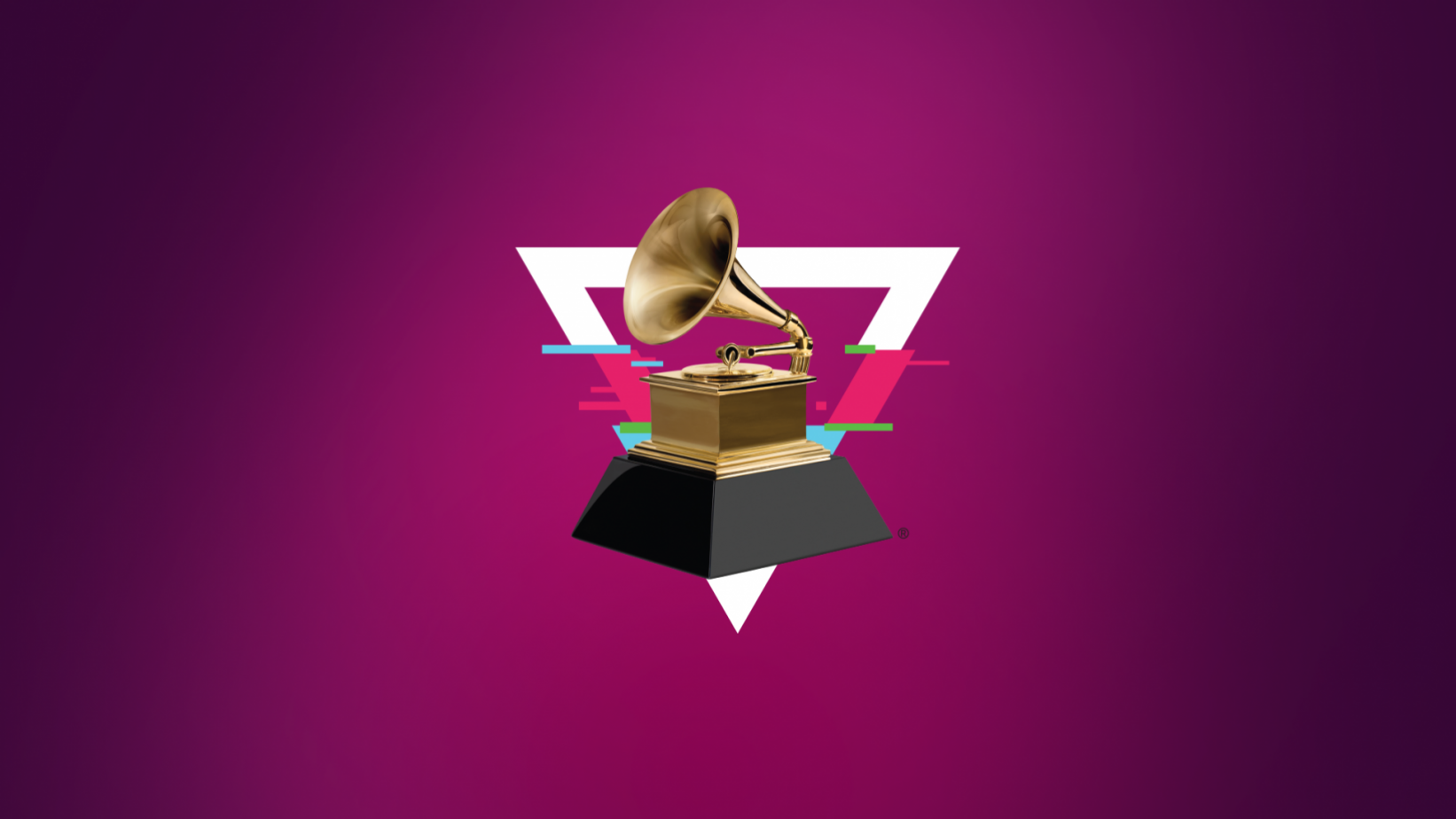 CBS and the Recording Academy® have confirmed the next slate of performers for THE 62nd ANNUAL GRAMMY AWARDS®. Ariana Grande and Demi Lovato announced on social media earlier this week they will take the stage for Music's Biggest Night.