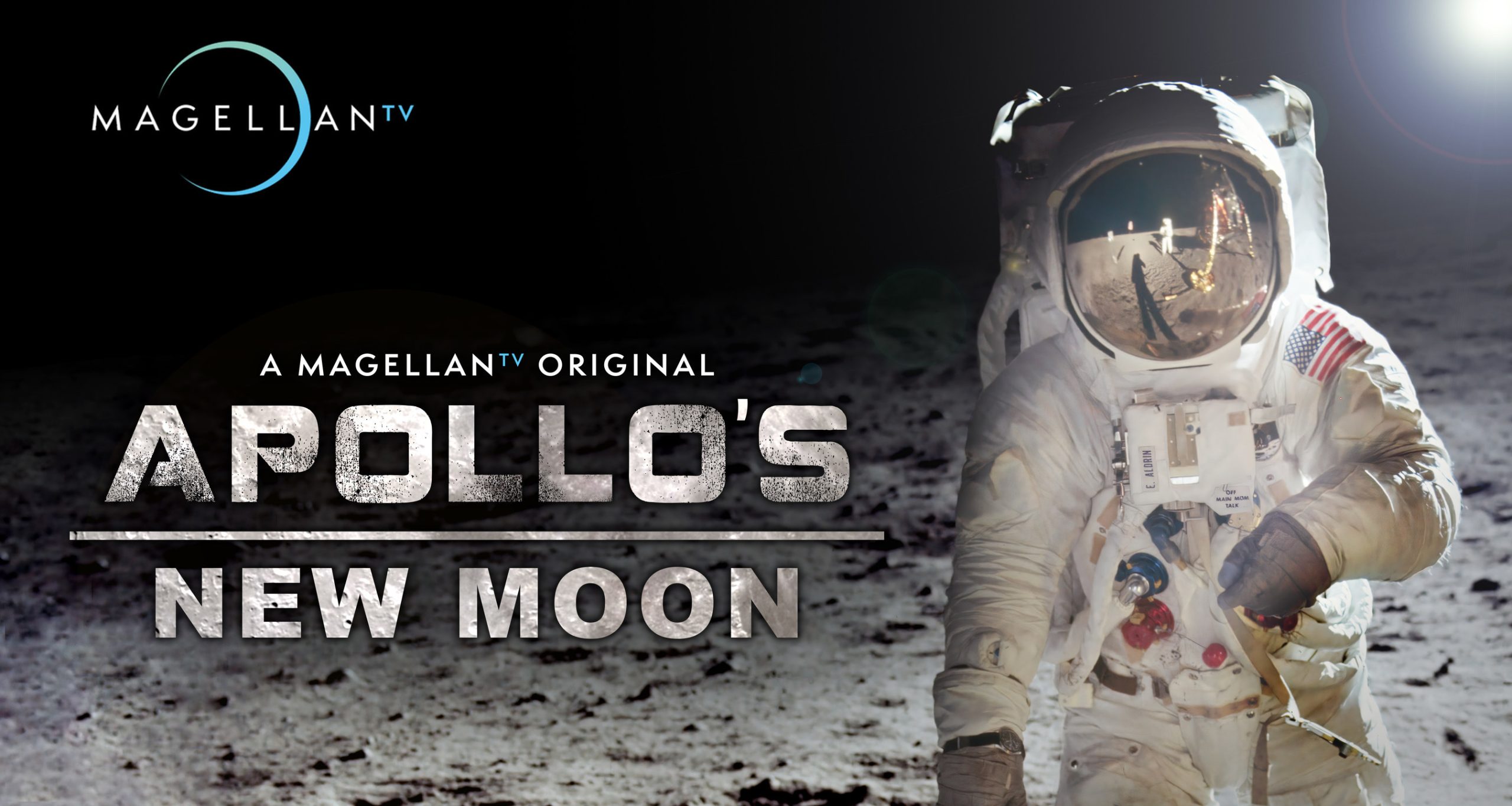 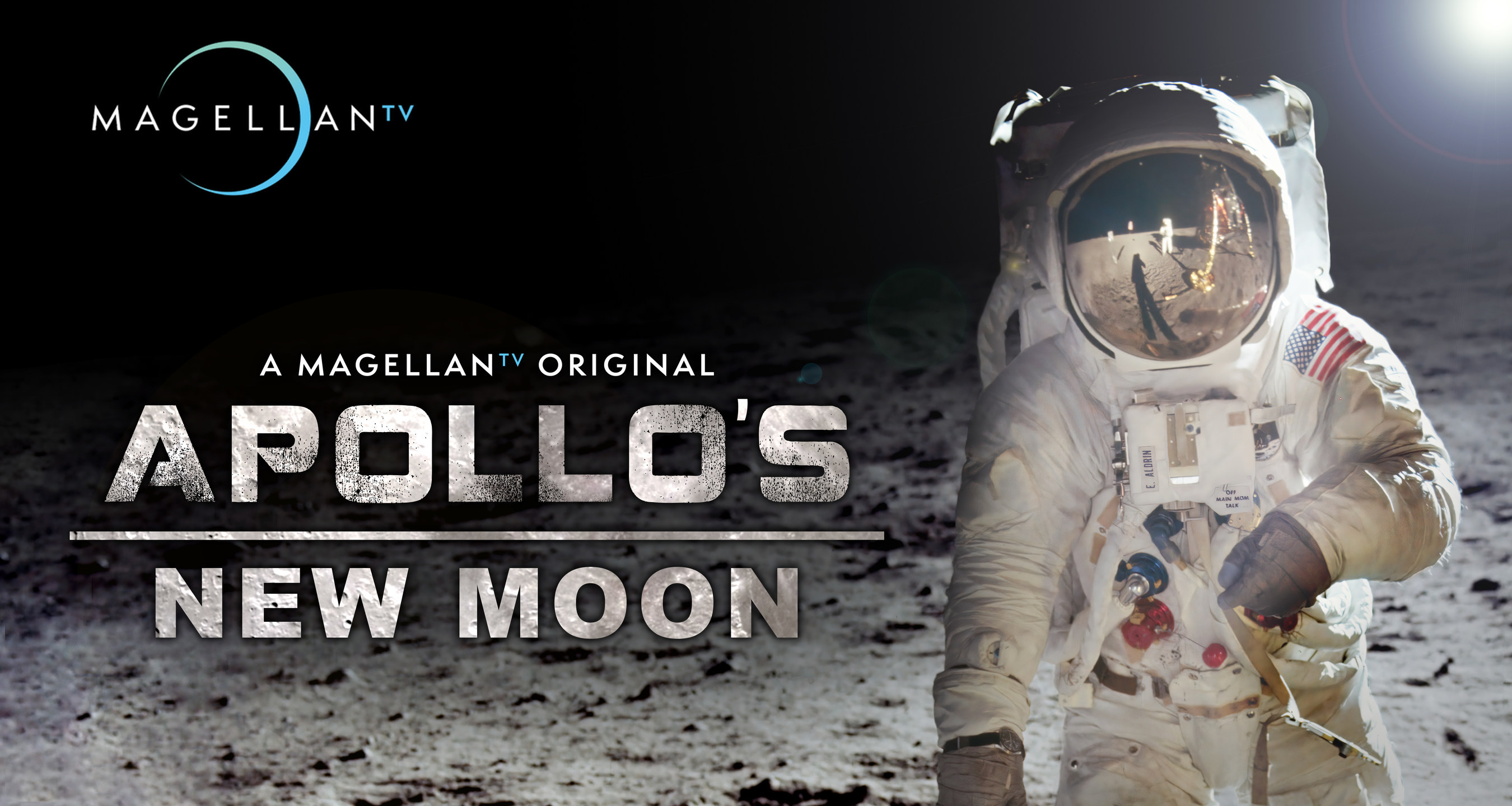 The classic NASA film footage from the famed Apollo missions has undergone a transformative restoration, made possible only by the latest advances in artificial intelligence (A.I.).  Now revealed in stunning clarity, the resulting images are part of a major new documentary film project titled "Apollo's New Moon," produced by online streaming service MagellanTV: The Age of Apollo.

The film, to be released in 4K Ultra-HD later this month, transports viewers onto lunar landscapes to show how the Apollo missions revolutionized scientists' understanding of how the solar system was built. It's based on an intensive effort by filmmakers to enhance NASA film footage and photographs using new generation image processing software. Pixel by pixel, frame by frame, powerful algorithms removed grain and enhanced detail, helping viewers imagine what it was like to step onto the lunar soil and ramble across the alien landscapes.

"The digital revolution that helped launch Apollo has enabled scientists to reveal the story of our planet's origins hidden in the astronauts' rock and soil samples," says the film's writer/director, David Sky Brody. "Now, new digital techniques empower us to immerse our audiences, letting them experience what these audacious voyages for science must have felt like on a very human level."

"Apollo's New Moon" is part of a larger collection of programs available on MagellanTV that bring to life the scientific, political, and personal dimensions of the Space Race. Called "The Age of Apollo," this expansive collection tackles subjects ranging from the political battle waged between the US and the USSR over moon exploration, the experiences of Apollo astronauts, the future of human space exploration, and more.

On the 50th anniversary of the launch of Apollo 11, according to MagellanTV co-founder Thomas Lucas, "Our goal is to reveal how the 12 moon-walking astronauts transformed not only to our national identity, but our understanding of Earth, our solar system, and our place in the universe."