'House of Cards' Returns For Its 6th & Final Season 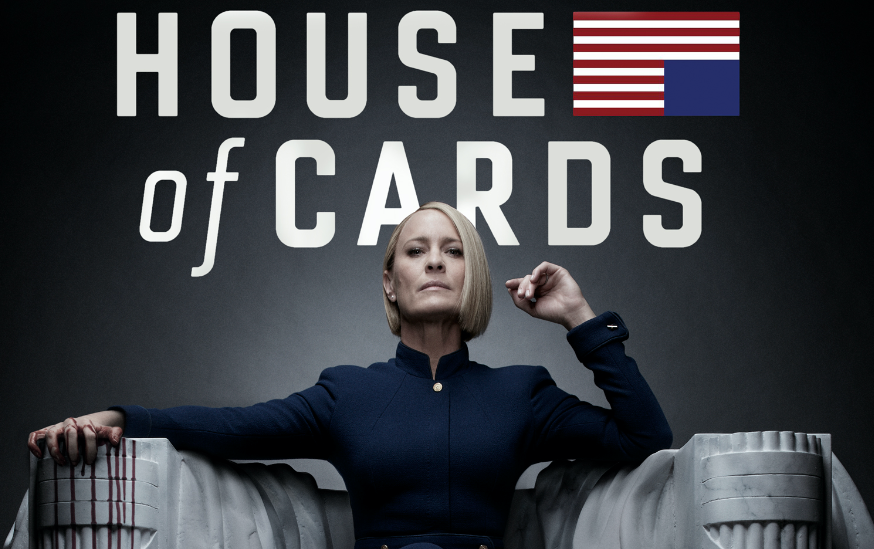 Golden Globe winner and Emmy Award nominee Robin Wright returns as President of the United States in the sixth and final season of the award-winning landmark series House of Cards.

Television
You Can Get Showtime For Free This Weekend