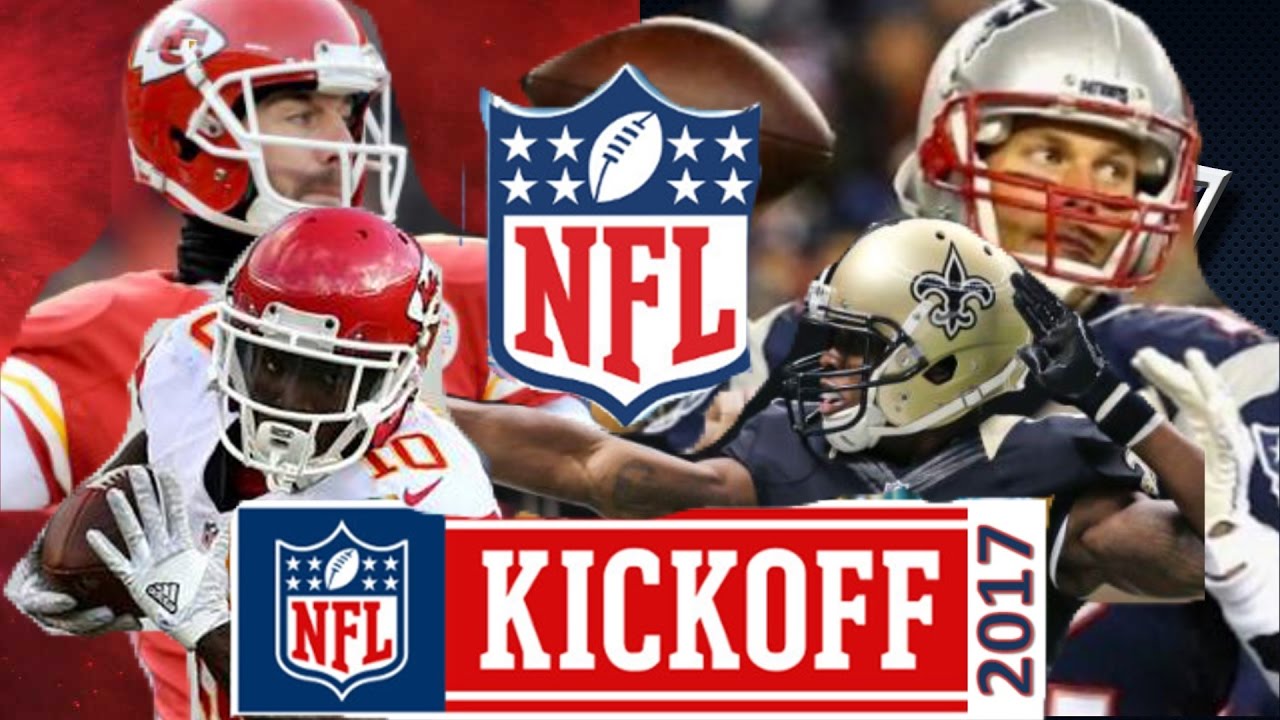 The performance was so stunning that it led to another aberration seldom seen by the Patriots: Star quarterback Tom Brady questioned the team’s effort and disposition. “We just didn’t make a lot of plays tonight, actually,” Brady said after the game. “So we just have to be better in a lot of areas, starting with our attitude and our competitiveness. We have to do a lot better than tonight.”

The rest of the kick-off week schedule looks like this: