18-time TEEN CHOICE winner Miley Cyrus will accept the show’s highest honor, the Ultimate Choice Award, for her involvement in TEEN CHOICE for more than a decade. 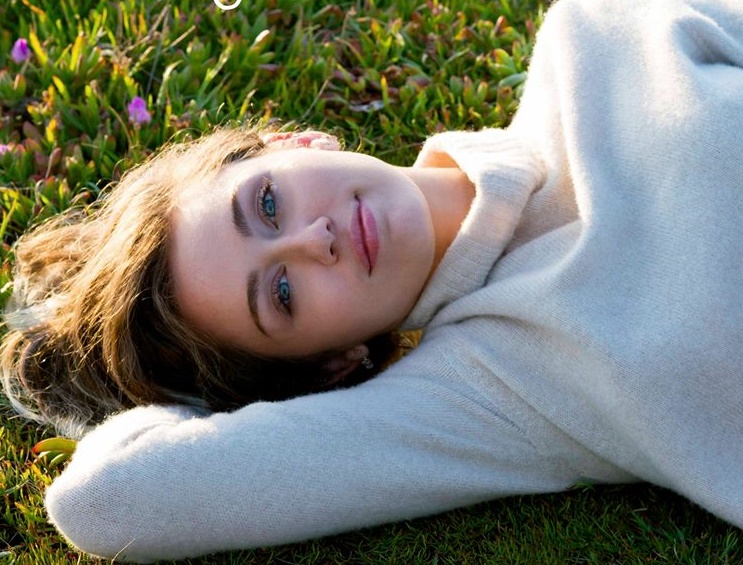 Cyrus is one of six artists/performers in TEEN CHOICE history to be honored with this award and is nominated for four additional TEEN CHOICE awards this year. The star-studded two-hour event airs LIVE Sunday, Aug. 13 (8:00-10:00 PM ET live/PT tape-delayed) on FOX.

Tickets for TEEN CHOICE 2017 at the Galen Center are now on sale to the general public at galentix.com/.