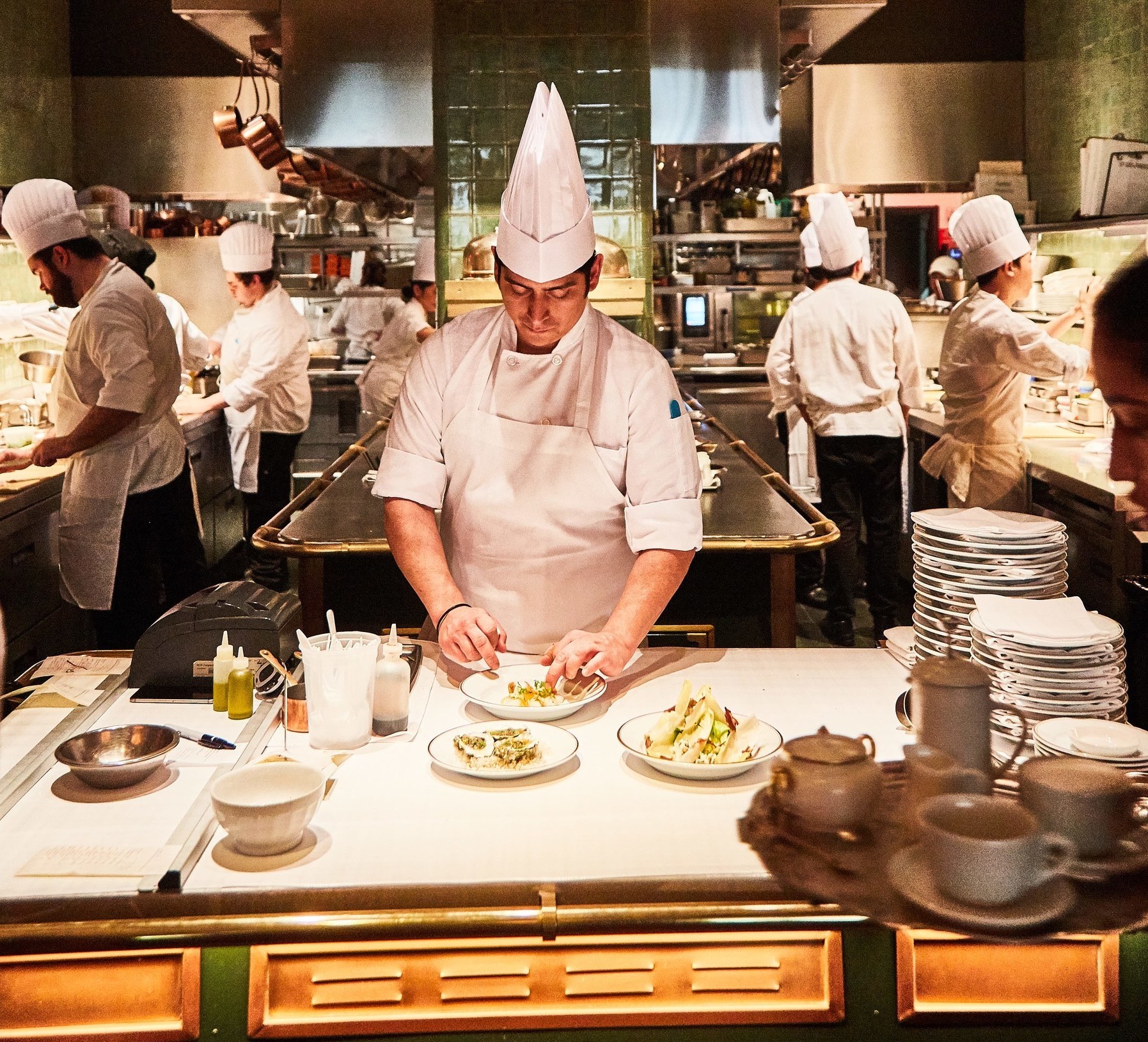 FYI
Over 100 Applebee's & Several IHOP Locations Will Close Their Doors