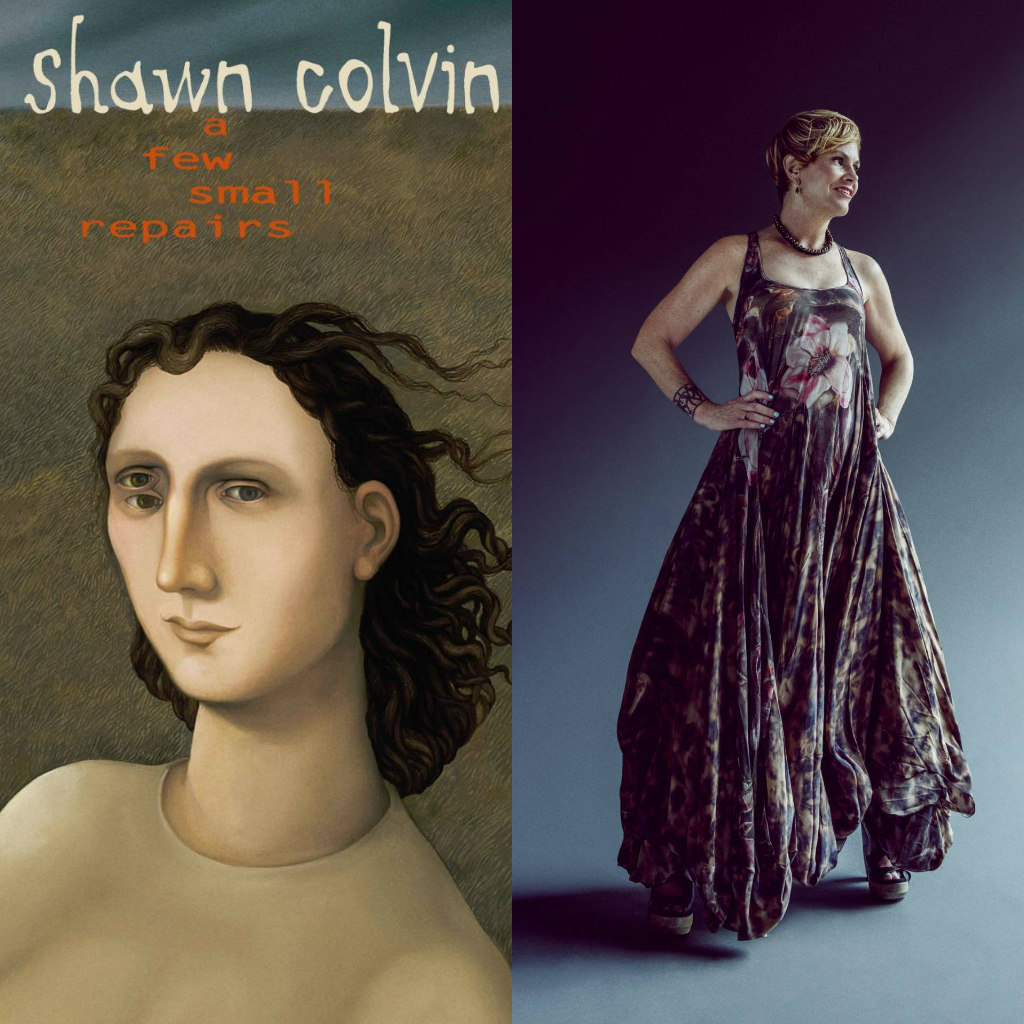 'A Few Small Repairs' includes the Grammy Award-winning "Sunny Came Home" plus chart-toppers "You and The Mona Lisa" and "Nothin' On Me." The seven editional tracks are rare live performances culled from the Sony Music archives.

The album will be offered in three forms; CD, Vinyl and DVD, which will feature original promo videos for the album.

Advanced ticket sales on the tour can be purchased on http://www.shawncolvin.com/.