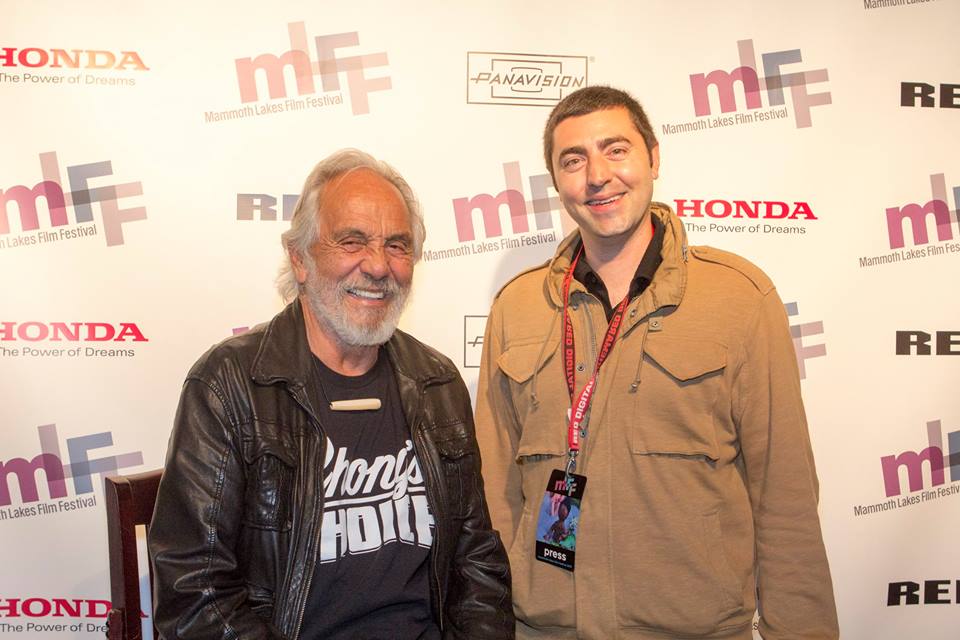 They opened the festival with a special screening of Cheech and Chong's much-loved first feature "Up In Smoke." Tommy Chong, one of its stars as well as its uncredited co-director was present for the screening and post Q&A. Click here to read LATF USA's interview with Tommy. On Saturday evening, Independent filmmaker John Sayles was honored with the Sierra Spirit Award for his iconic and visionary filmmaking.

They announced their 2017 winners on Sunday evening...

Little Red Giant, The Monster That I Was, directed by Laura Harrison.