How To Live Stream The 89th Oscars 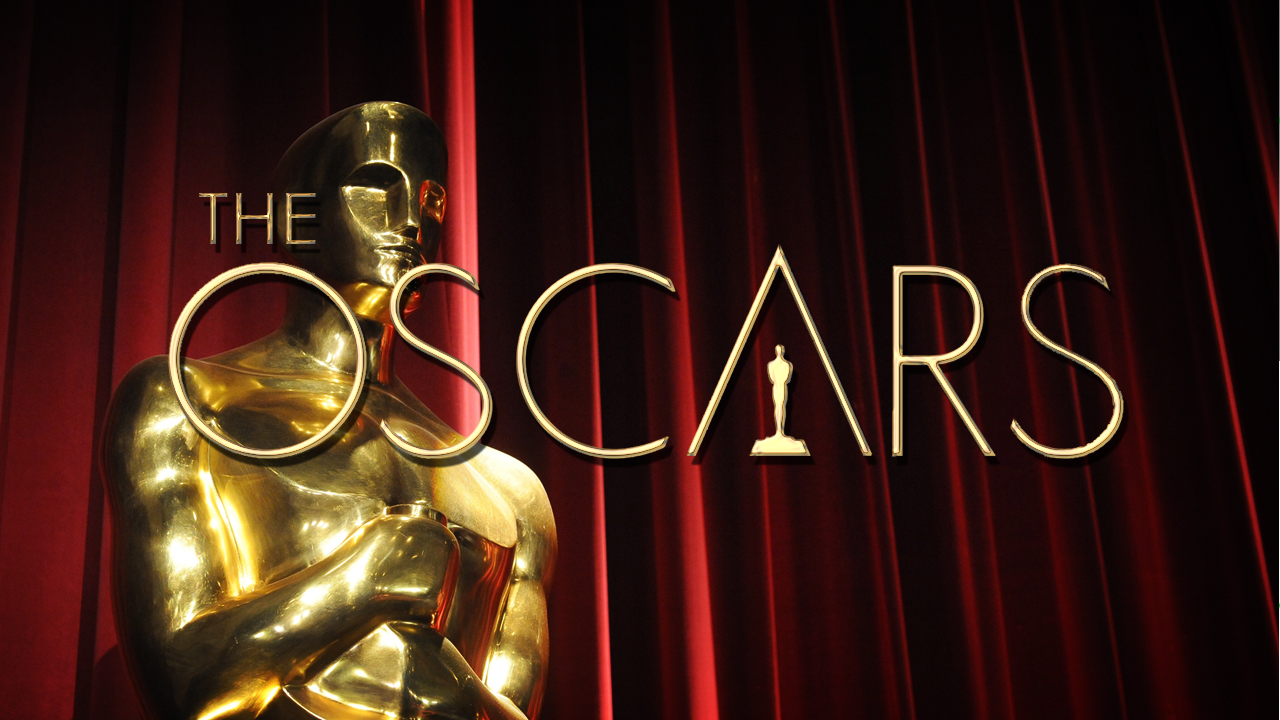 This year’s “The Oscars®: All Access” (formerly “The Oscars Backstage”) live stream will be hosted by a multi-talented group of television personalities: actress and singer Sofia Carson (Disney Channel’s “Descendants” and Top 40 hit “Love Is The Name”), actor Troy Gentile (ABC’s “The Goldbergs”) and entertainment and sports commentators Chris Connelly, Ben Lyons and Adnan Virk.

With red carpet highlights, exclusive footage from backstage and live “look ins” to the show, “The Oscars: All Access” is the perfect complement to The Oscars broadcast. Facebook Live is confirmed as the exclusive social platform broadcasting the live stream from www.facebook.com/TheAcademy, which will also be available on: Oscars.com, the ABC app, ABCNews.com, and Comcast’s X1, Xfinity TV app, and myxfinity.com, beginning at 7:00 p.m. EST/4 p.m. PT.

The 89th Oscars will be held on Sunday, February 26, 2017, at the Dolby Theatre® at Hollywood & Highland Center® in Hollywood, and will be broadcast live on the ABC Television Network at 7 p.m. EST/4 p.m. PST. The Oscars, produced by Michael De Luca and Heather Todd and hosted by Jimmy Kimmel, also will be televised in more than 225 countries and territories worldwide. “The Oscars: All Access” live stream from the red carpet and backstage will begin at 7 p.m. EST/4 p.m. PST on Oscar.com.

“The Oscars: All Access” features footage from over 20 cameras strategically placed along the red carpet, backstage and in the audience, providing fans with insider views into the most memorable moments of the night. Carson and Lyons will host from the red carpet and backstage, with Gentile contributing from the Fan Bleachers and Virk providing commentary during the backstage show.  “Good Morning America” and ESPN correspondent Chris Connelly is returning as the official greeter of The Oscars red carpet, which includes welcoming nominees, presenters and performers to the show.

In addition to watching the “The Oscars: All Access,” Facebook viewers will have the opportunity to engage with talent and hosts in real time, submitting fan questions that could be included in the live stream. They will also be able to engage with exclusive video footage of this year’s Oscar nominees, including Pharrell, Ruth Negga, Lin-Manuel Miranda, and Damien Chazelle, among others.

Carson has starred in four movies, including “A Cinderella Story: If The Shoe Fits,” and has already had a # 1 album - though she is best known for her role as Evie in Disney Channel’s 2015’s global hit original movie “Descendants” and the animated series “Descendants: Wicked World.” She will reprise her role in the much-anticipated upcoming sequel “Descendants 2,” set to be her fifth movie, which premieres this summer. A multi-hyphenate rising star, she has been identified as a Radio Disney “NBT” (Next Big Thing) featured artist in 2016 and nominated as the “Next Big Thing” by the Teen Choice Awards. She recently released her second single, the infectious “Back To Beautiful.” This latest song is a follow up to “Love Is The Name,” which soared to the top of the Top 40 radio charts and accumulated more than 73 million video views last year. Her first full album will be released by Hollywood Records and Republic Records later this year. Carson will also be one of the hosts of the upcoming 2017 Radio Disney Music Awards, music’s biggest night for families.

Lyons is pop-culture expert for ESPN radio and a frequent guest on “SportsCenter.” He is the co-host of the annual San Diego Film Festival, is on the advisory board for SXSW sports, reviews movies nationally for “On Air” with Mario Lopez on iHeart Radio and co-hosts NBA-TV and Twitter’s “The Warm-Up.” Over the years, Lyons has worked as a film critic and a correspondent for E!, EXTRA, the nationally syndicated “At The Movies,” IMDB and Yahoo.

Connelly is an award-winning sports and entertainment journalist who is a frequent contributor to ABC News’ “Good Morning America” and “20/20.” From 2000 to 2007, he was a co-host and interviewer for the official Academy Awards pre-show and has served as the show’s official greeter for the last five years. He first covered the red carpet at the Oscars in 1989, for MTV, where he was the host of the network’s movie show, “The Big Picture.” From 1987 to 1996, he was an editor and writer for the movie magazine, Premiere.

Gentile was known for his performances in the feature films “Nacho Libre” and “Pineapple Express” before landing his starring role as a suburban teenager in the ABC comedy “The Goldbergs.”

Virk has been a sports and pop-culture commentator for ESPN since 2010. In addition to his popular “Cinephile” movie podcast, he is one of three anchors on “Baseball Tonight” and has guest hosted “SportsCenter” and “Outside the Lines.” Virk has been recognized numerously for his reporting, being named Sportscaster of the Year by Anokhi Vibe Magazine, Favorite Media Personality by the Masala, Mehndi, Masti Organization, and most recently in 2015 was added to Bob Elliott’s famous list “101 Most Influential Canadians in Baseball.”