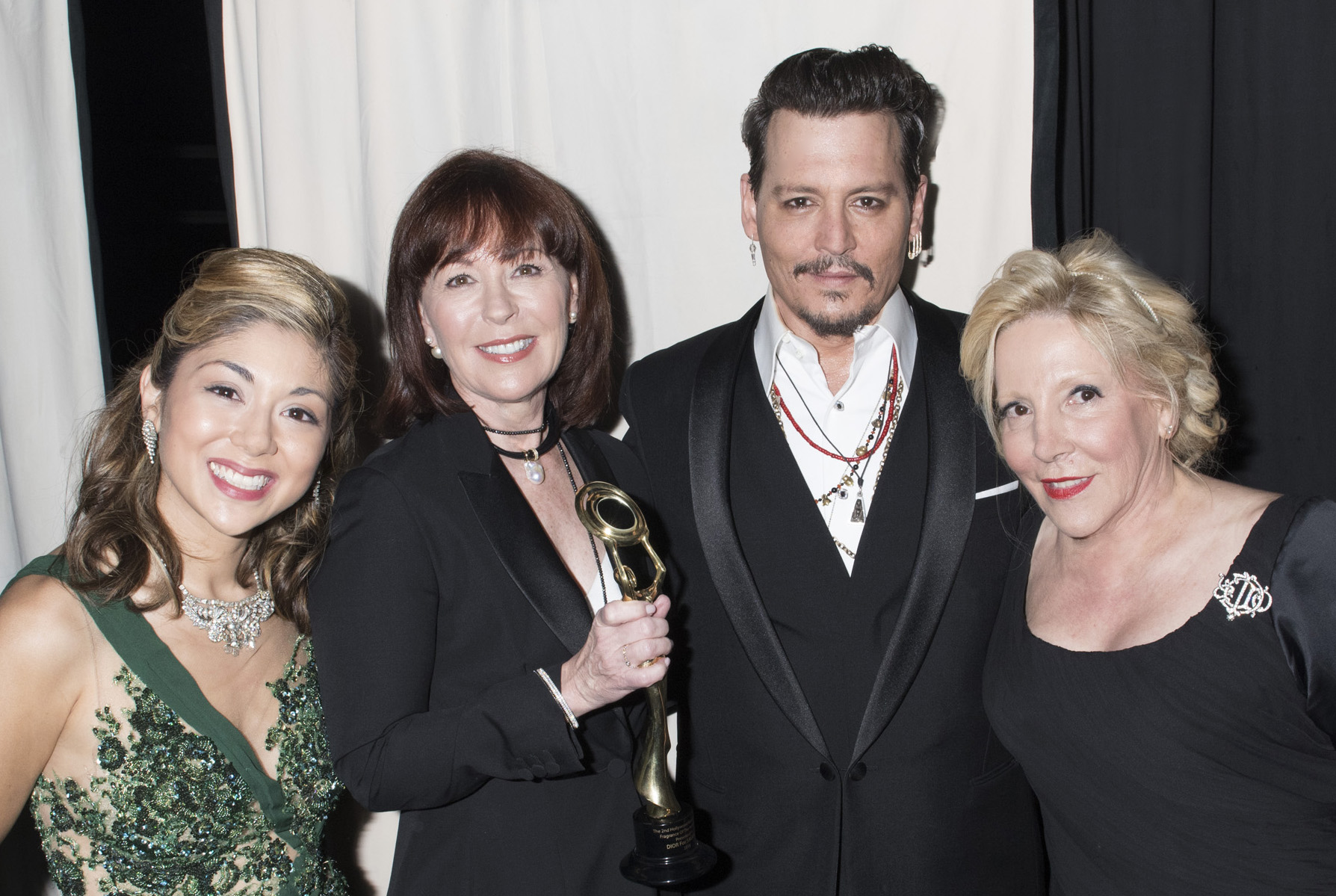 The night kicked off with Johnny Depp presenting the 2016 Fragrance of the Year Award to Pamela Baxter (President/CEO LVMH Perfumes & Cosmetics, President of Christian Dior Couture) for Dior’s SAUVAGE. 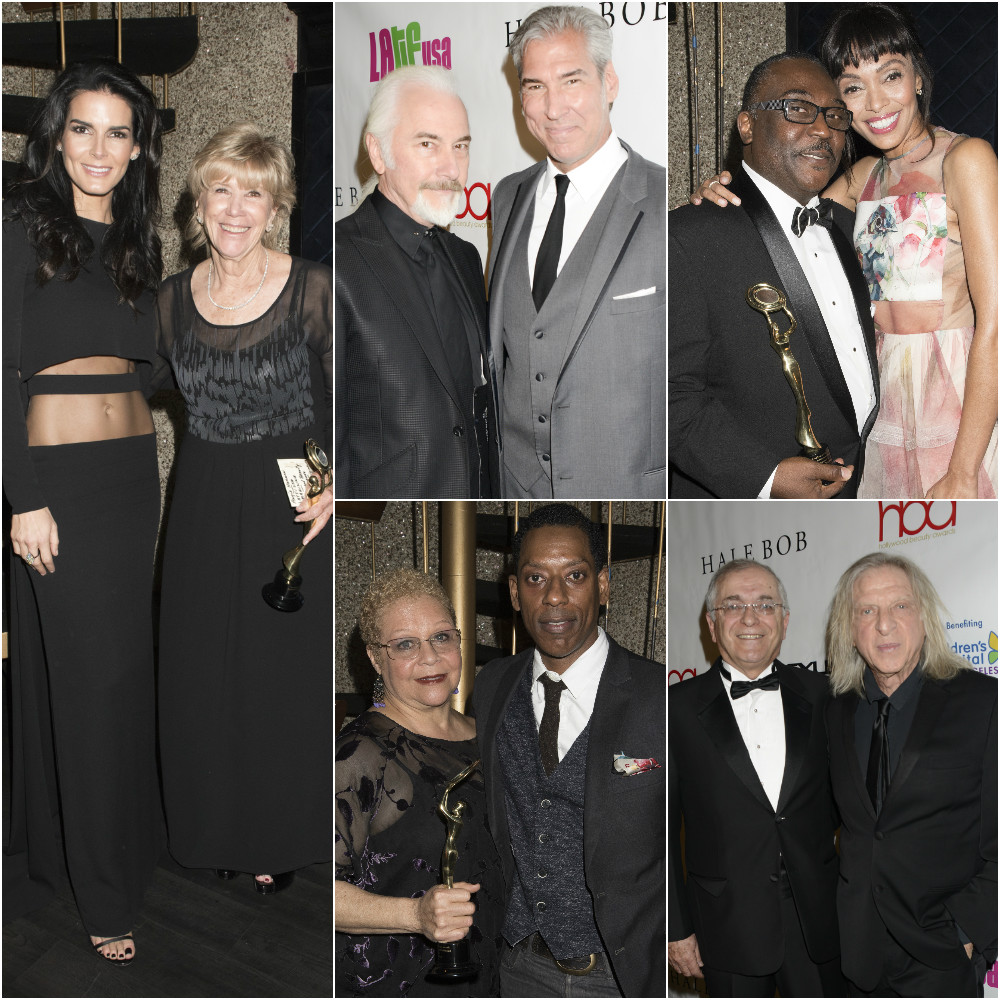 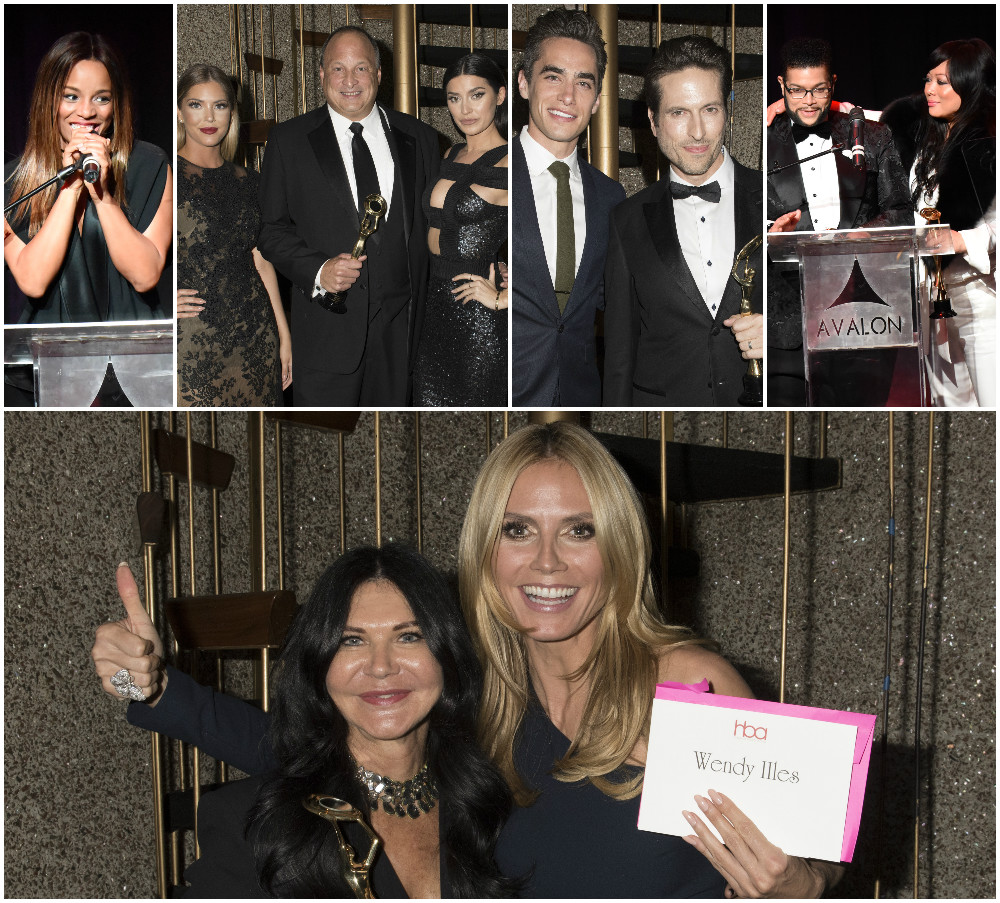