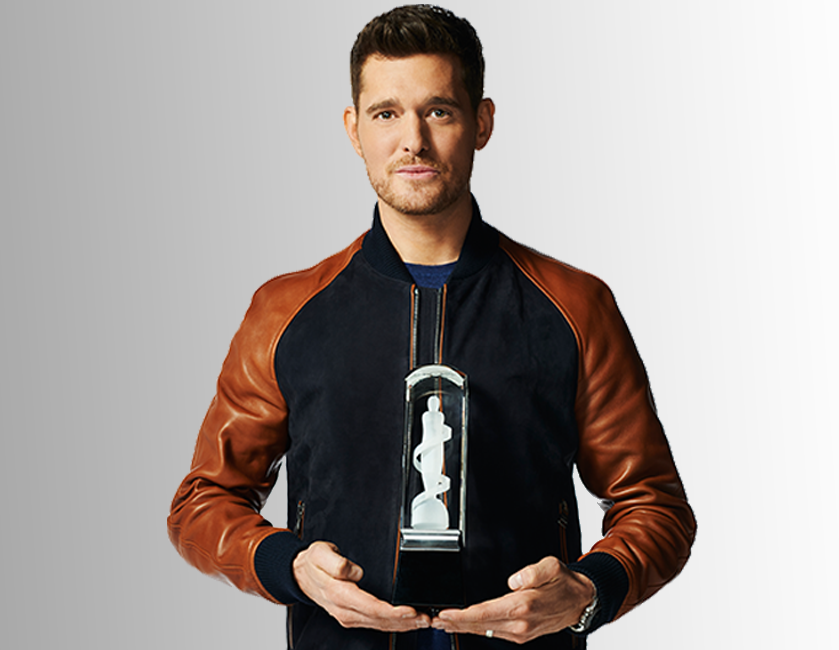 CTV and The Canadian Academy of Recording Arts and Sciences (CARAS) revealed that multi-Grammy and JUNO Award-winner Michael Bublé is set to take the reins as host of CTV's broadcast of THE 2017 JUNO AWARDS. The ceremony airs live on CTV and CTV GO from the Canadian Tire Centre in Ottawa on Sunday, April 2.

Bublé returns to the JUNO stage following his performance as host at THE 2013 JUNO AWARDS, which garnered him the Canadian Screen Award for best Host in the Variety, Lifestyle, Reality/Competition, Performing Arts or Talk Program or Series.

"I'm just a kid from Burnaby, so to get the opportunity to host this incredible night in Canadian music, for the second time, is amazing," said Bublé.

The multi-platinum singer recently released his ninth studio album, Nobody But Me. It follows the critically acclaimed To Be Loved album which was his fourth album to reach #1 on Billboard's Top 200 Charts.

The JUNO Awards has partnered with Plus 1 so that $1 from every ticket is donated to MusiCounts, helping to ensure that children and youth across Canada have access to musical instruments. Plus 1 is a non-profit that partners with touring artists to facilitate a $1 add-on from every concert ticket to go to a cause the artist partner believes in.