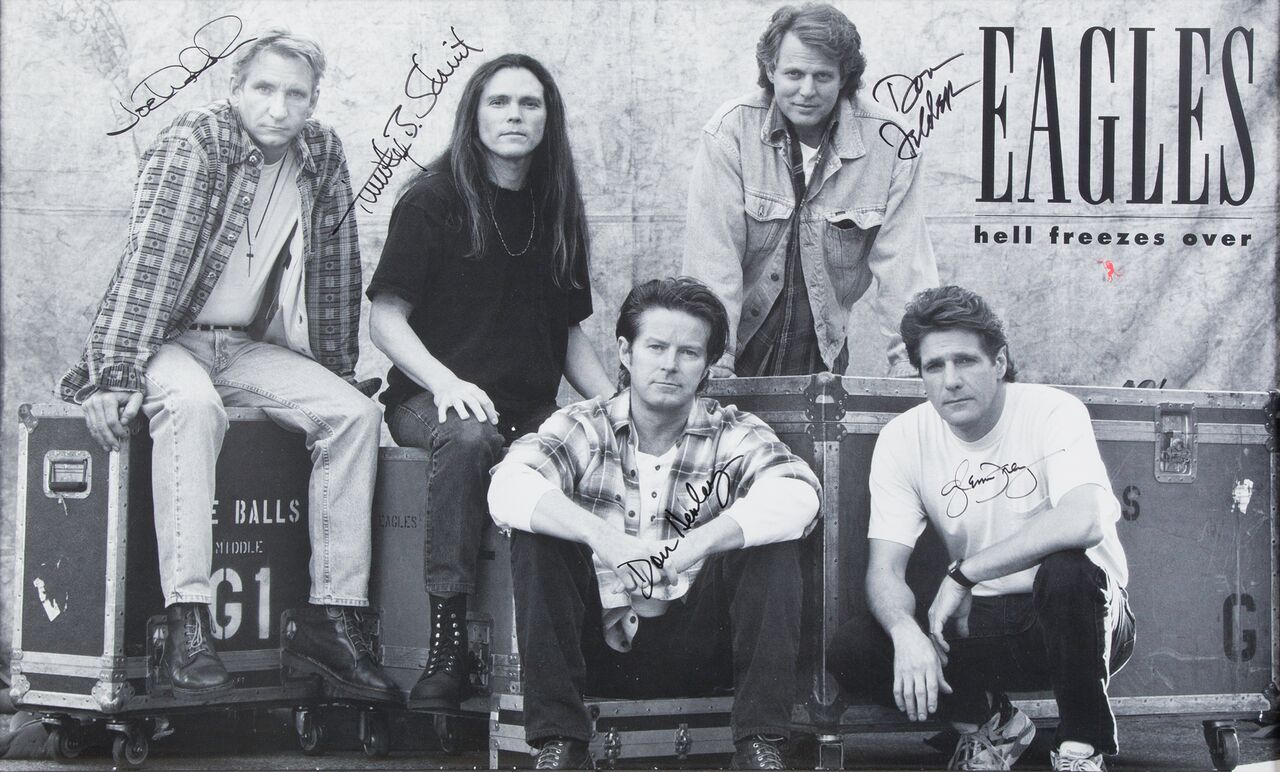 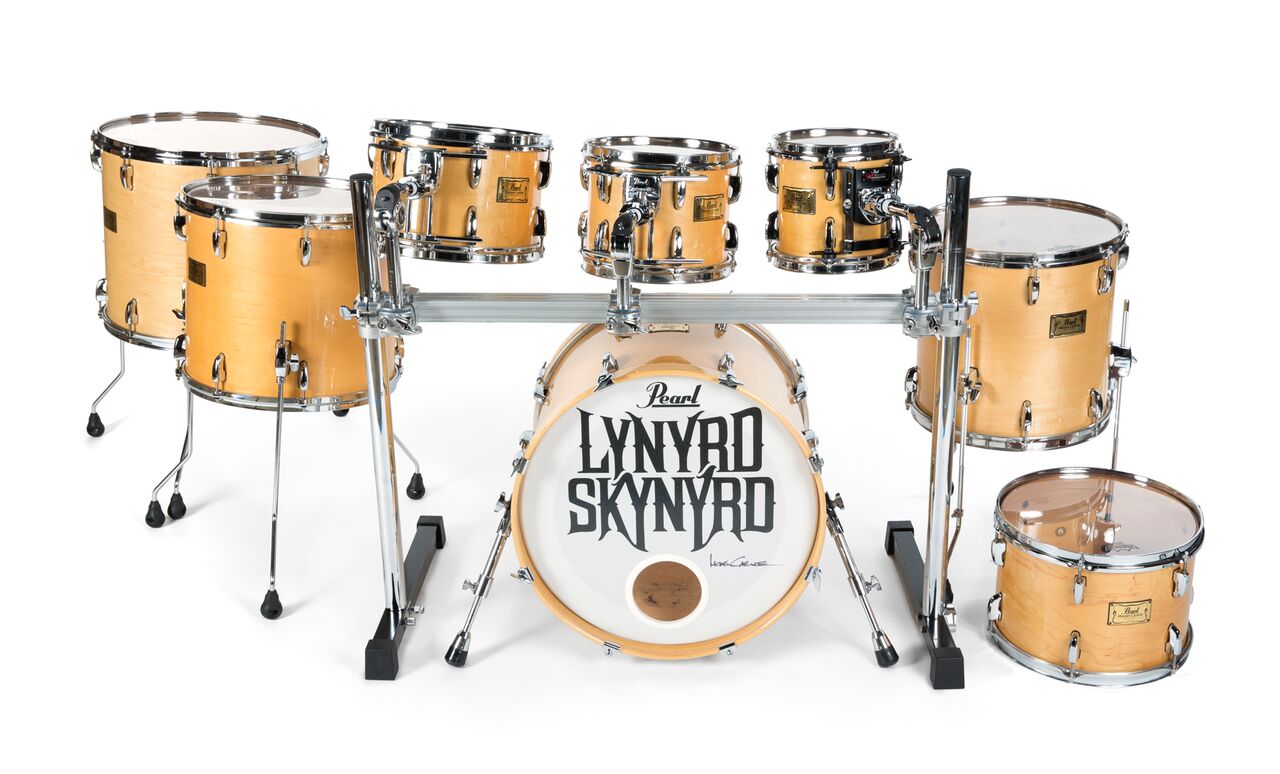 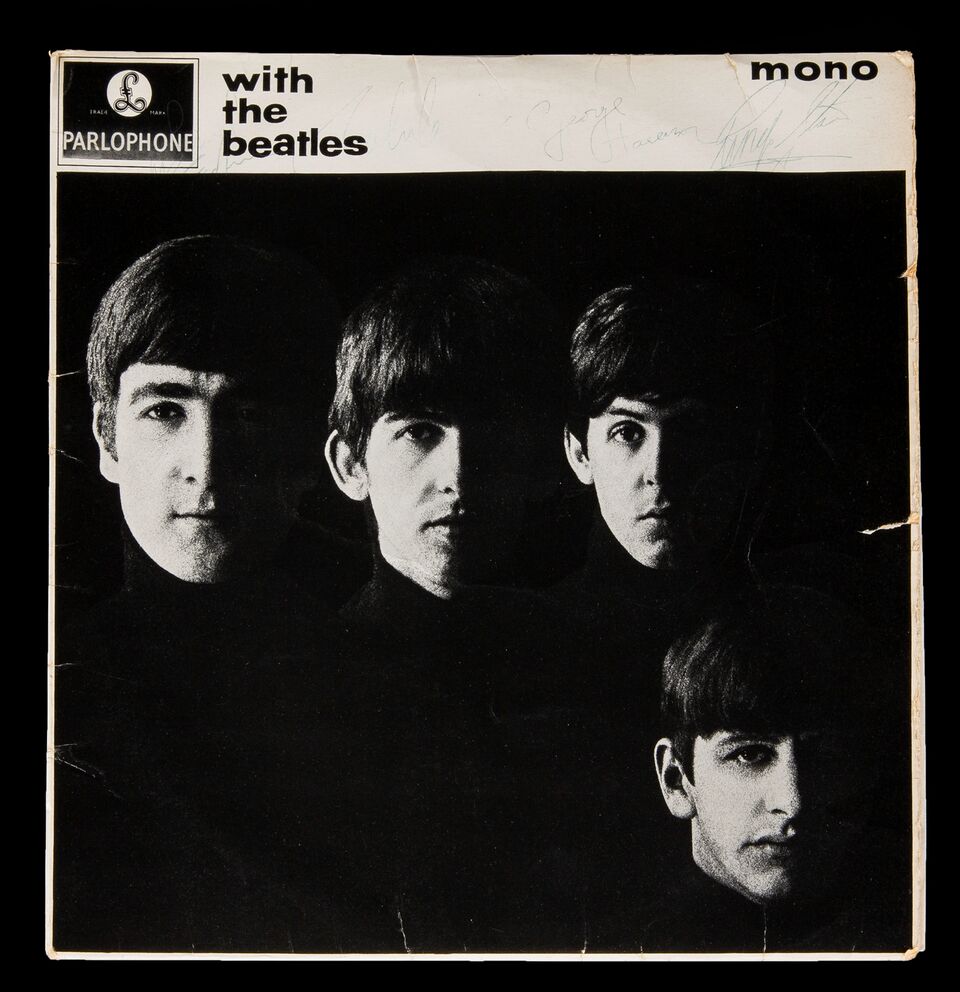 FYI
3,000+ Of David Letterman's TV Props & Costumes To Be Auctioned