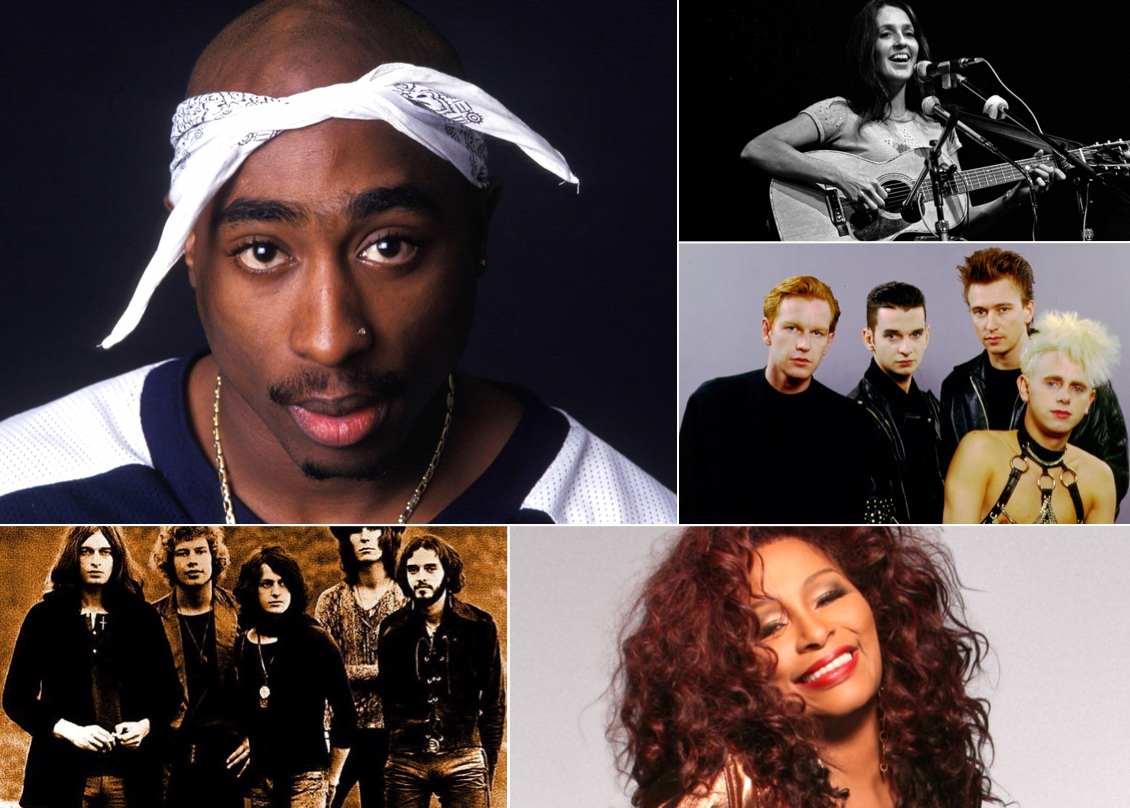 The nominees for induction into the Rock & Roll Hall of Fame in 2017 have been announced!

To be eligible for nomination, an individual artist or band must have released its first single or album at least 25 years prior to the year of nomination. The 2017 Nominees had to release their first recording no later than 1991.

Ballots will be sent to an international voting body of more than 800 artists, historians and members of the music industry. Factors such as an artist’s musical influence on other artists, length and depth of career and the body of work, innovation and superiority in style and technique are taken into consideration.

The Rock & Roll Hall of Fame will again offer fans the opportunity to officially participate in the induction selection process. Beginning October 18 and continuing through 11:59 p.m. EST on December 5, 2016, fans can visit rockhall.com to cast votes for who they believe to be most deserving of induction into the Rock & Roll Hall of Fame. The top five artists, as selected by the public, will comprise a “fans’ ballot” that will be tallied along with the other ballots to choose the 2017 inductees. Fans will need to login with a Facebook account or email to vote. Voting is capped at one ballot per day.

All inductees are ultimately represented in the Rock & Roll Hall of Fame in Cleveland, the nonprofit organization that tells the story of rock and roll’s global impact via special exhibits, educational programs and its library and archives.