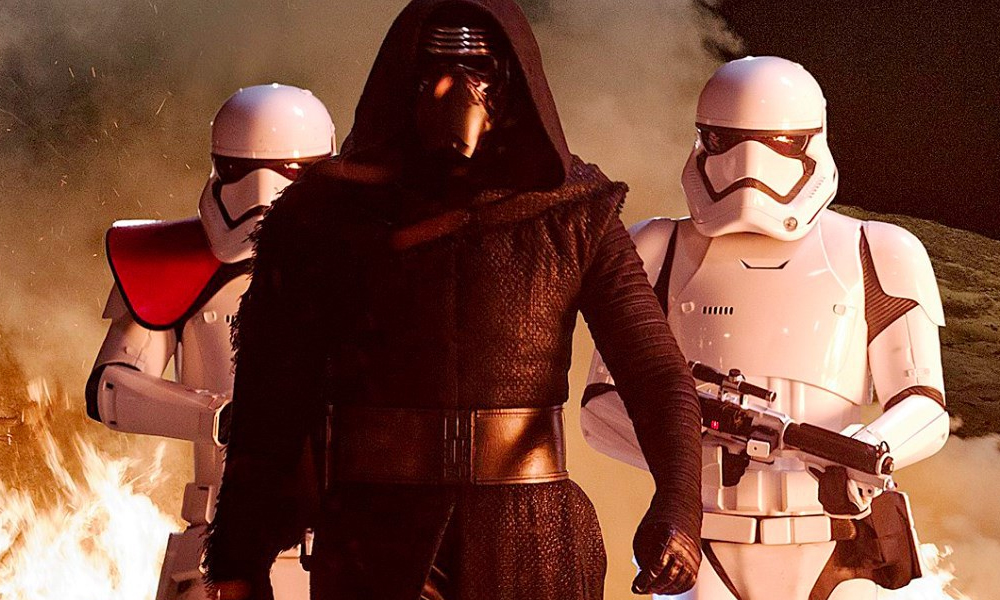 According to Rentrak, Disney's 'Star Wars: The Force Awakens' continues its record-breaking run at an astounding pace, crossing $1.5 billion globally this weekend after 19 days in release and now stands as the sixth highest grossing movie of all-time worldwide, passing 'Avengers: Age of Ultron' and is on track to pass Universal's 'Furious 7' and 'Marvel's The Avengers' to take the number four global spot. Homegrown title 'Detective Chinatown' made its mark in the China movie market earning an impressive $45 million there this weekend.