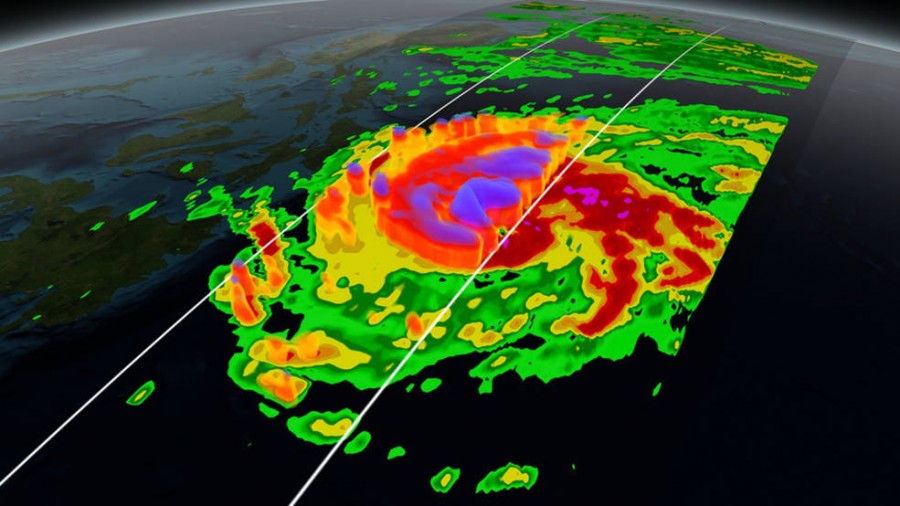 Breaking News
On The Anniversary Of Katrina, Tropical Storm Erika May Turn Hurricane In Florida