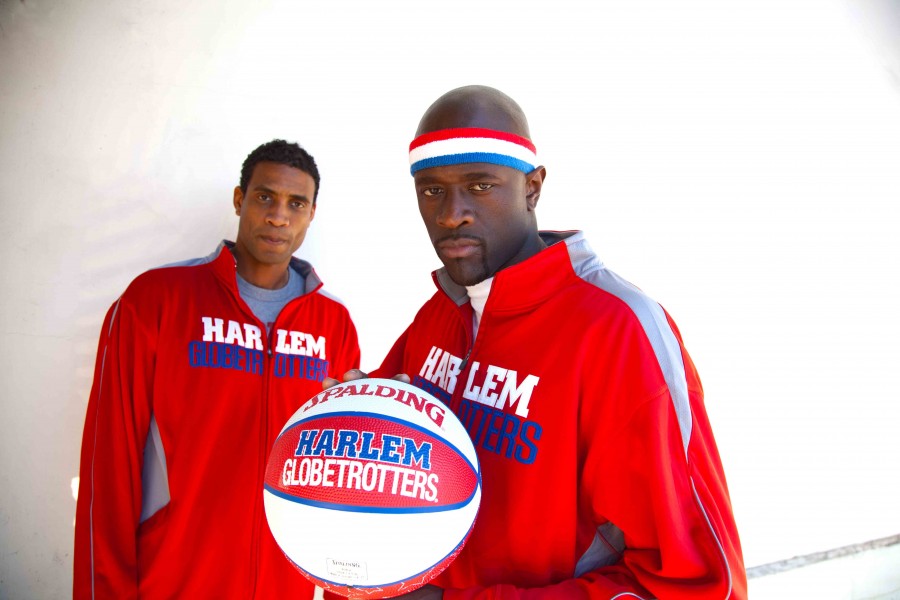 Basketball's greatest innovators are now taking the fashion world by storm. For the first time in history, the world famous Harlem Globetrotters will team up with television star and fashion designer Angela Simmons to unveil a commemorative 90thanniversary fashion line at the annual KIA STYLE360 showcase during New York Fashion Week this September.

Hitting the runway on Sept. 15 at 8 p.m., the line will include a robust fashion forward presentation inspired by the iconic basketball team, in addition to Simmons' take on the classic Globetrotters uniform – in honor of the team's 90th anniversary tour – which will be modeled that night by three Globetrotters star players.

"Ever since I was a little girl, I've loved the Harlem Globetrotters – especially their winning track record," said Simmons. "My goal for this collection was to reimagine the look of the legendary Globetrotters uniforms by infusing elements of the team's rich 90-year history with New York City vibes and basketball-inspired swagger."

In its 11th year, KIA STYLE360 is one of the longest-running and successful multi-day fashion platforms during New York Fashion Week. The KIA STYLE360 fashion shows will be staged at the two-level Metropolitan West, located at 639 West 46th Street.

For more information on this season's designers, to get inside access, view runway trends, special promotional offers, and watch behind the scenes celebrity interviews as well as live streaming from the runway, please visit http://style360nyfw.com/. Twitter @NYFWSTYLE360 and Facebook @STYLE360.