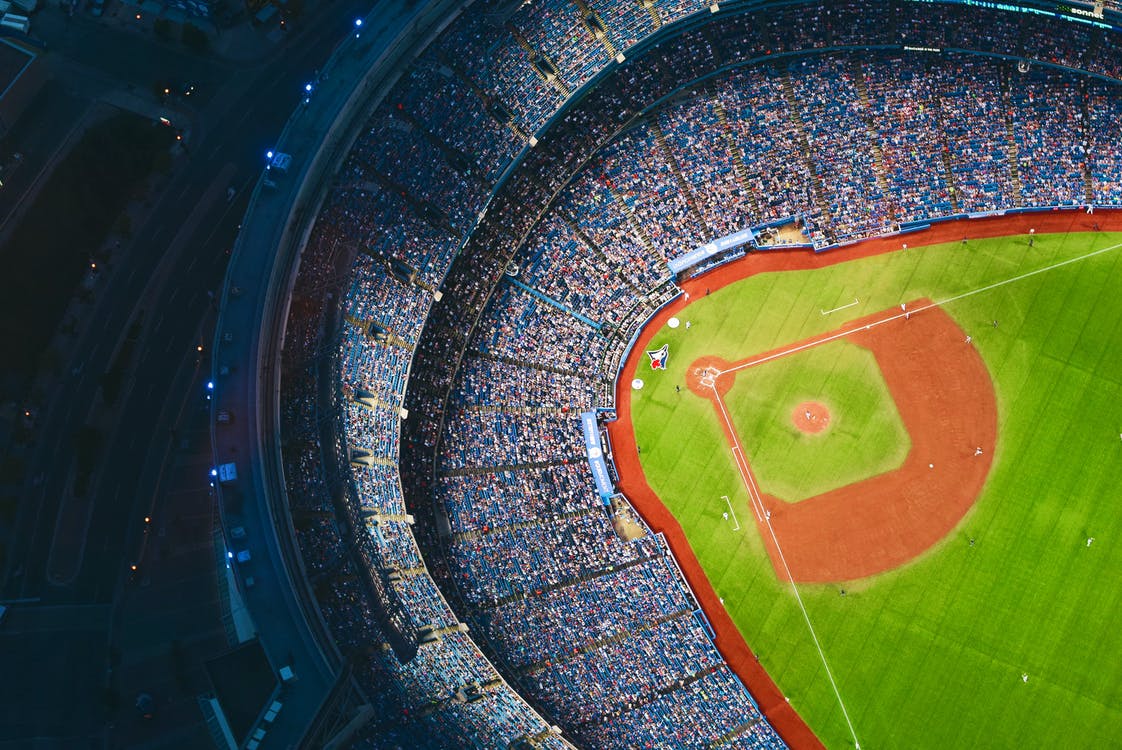 Known as America’s Pastime, the Baseball season is in progress once again after over 200 years of existence. According to legend, the sport’s originator was U.S. Army officer Abner Doubleday, who was credited with inventing and naming the game in 1839, while he was attending school in Cooperstown, New York (the site of the Baseball Hall of Fame and Museum). The oldest active baseball franchises are: The Atlanta Braves (1876), The Chicago Cubs (1876), The Cincinnati Reds, (1876) and The St. Louis Cardinals (1882). Today, there are 30 MLB teams divided into two separate conferences: the National League and the American League.

With the new season, the MLB and the MLB Players Association reached an agreement on a new Collective Bargaining Agreement in time to save the 162-game season, albeit with a revised schedule. The deal includes quite a few changes to the structure of the sport, not the least of which is an expanded postseason. The season started on Thursday, April 7. That was one week later than the originally scheduled date (March 31), which was pushed back due to the labor negotiations. The games originally scheduled for March 31 through April 6 will be made up with three games at the end of the previously scheduled regular season and as part of nine-inning doubleheaders. 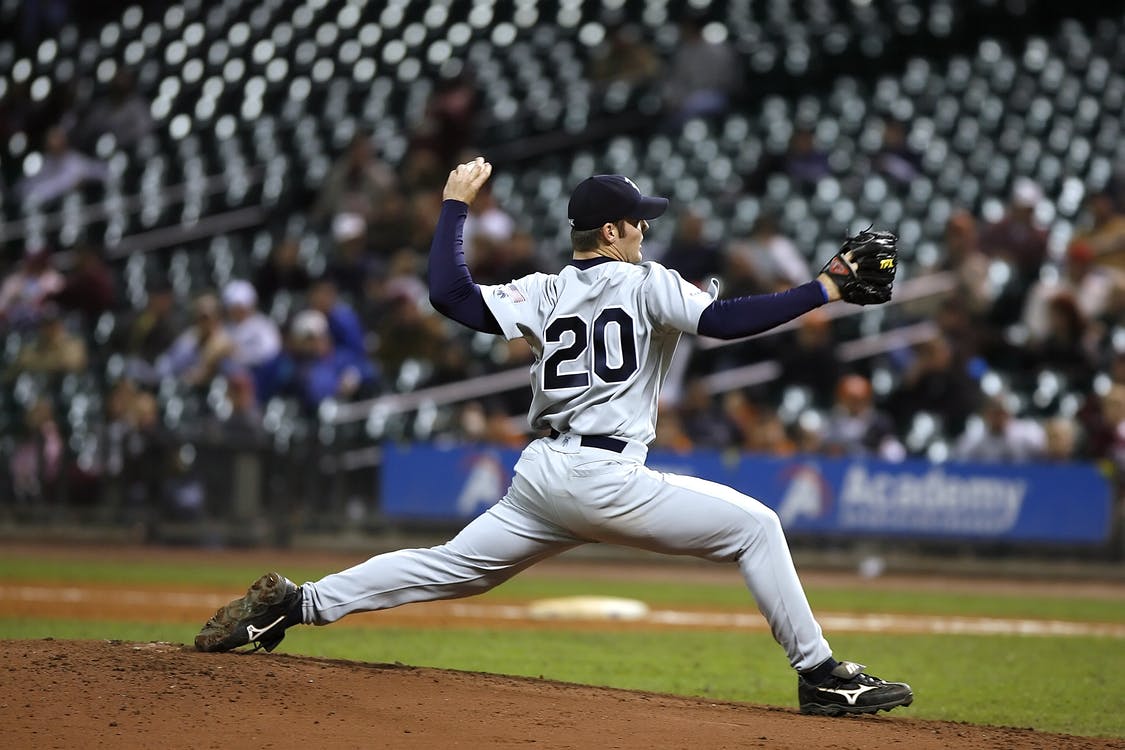 The new Playoff Format has the October field being expanded from 10 teams (five in each league) to 12 teams (six in each league), with three division winners and three Wild Card teams in each league. The top two division winners in each league will receive byes to the Division Series. The other four teams in each league will play best-of-three series in what will be called the Wild Card round, with the higher seed hosting all three games. There will be no re-seeding for Division Series. The No. 1 seed plays the winner of the 4-5 series, and the No. 2 seed plays the winner of 3-6. There will no longer be play-in games (aka Game 163) to decide playoff spots. All playoff spots will be determined through tiebreaker formulas.

The big on-field rule change for 2022 is the National League’s adoption of the designated hitter. The universal DH was installed for the pandemic-shortened 2020 season before the NL reverted to its traditional rules for 2021. But going forward, pitchers will no longer have a spot in the batting order. Beginning in 2023, a Joint Competition Committee comprised of four active players, six members appointed by MLB and one umpire will be tasked with making decisions on other changes, such as a pitch clock, limits on defensive shifts, larger bases and the automatic ball/strike system. Any rule changes that committee adopts can be implemented with 45 days’ notice to the players.

The extra-innings rules revert back to the pre-pandemic era. Doubleheaders will be nine innings, and there will not be an automatic runner at second base at the start of extra innings.

The other important elements of the five-year agreement includes increased minimum salaries (starting at $700,000 in 2022 and increasing to $780,000 by the end of the CBA), a new $50 million pre-arbitration bonus pool to reward the top young players in the game, a raise in competitive balance tax thresholds ($230 million in 2022 increasing to $244 million in 2026), a six-pick Draft lottery and limits on the number of times a player can be optioned in a season.

With that being said, the 2021 defending World Series Champion Atlanta Braves, are off to a rocky start this season with an early record of 10 losses to only 7 wins. But at this point, with each team having a full schedule of games left, it’s anybody’s championship in 2022.