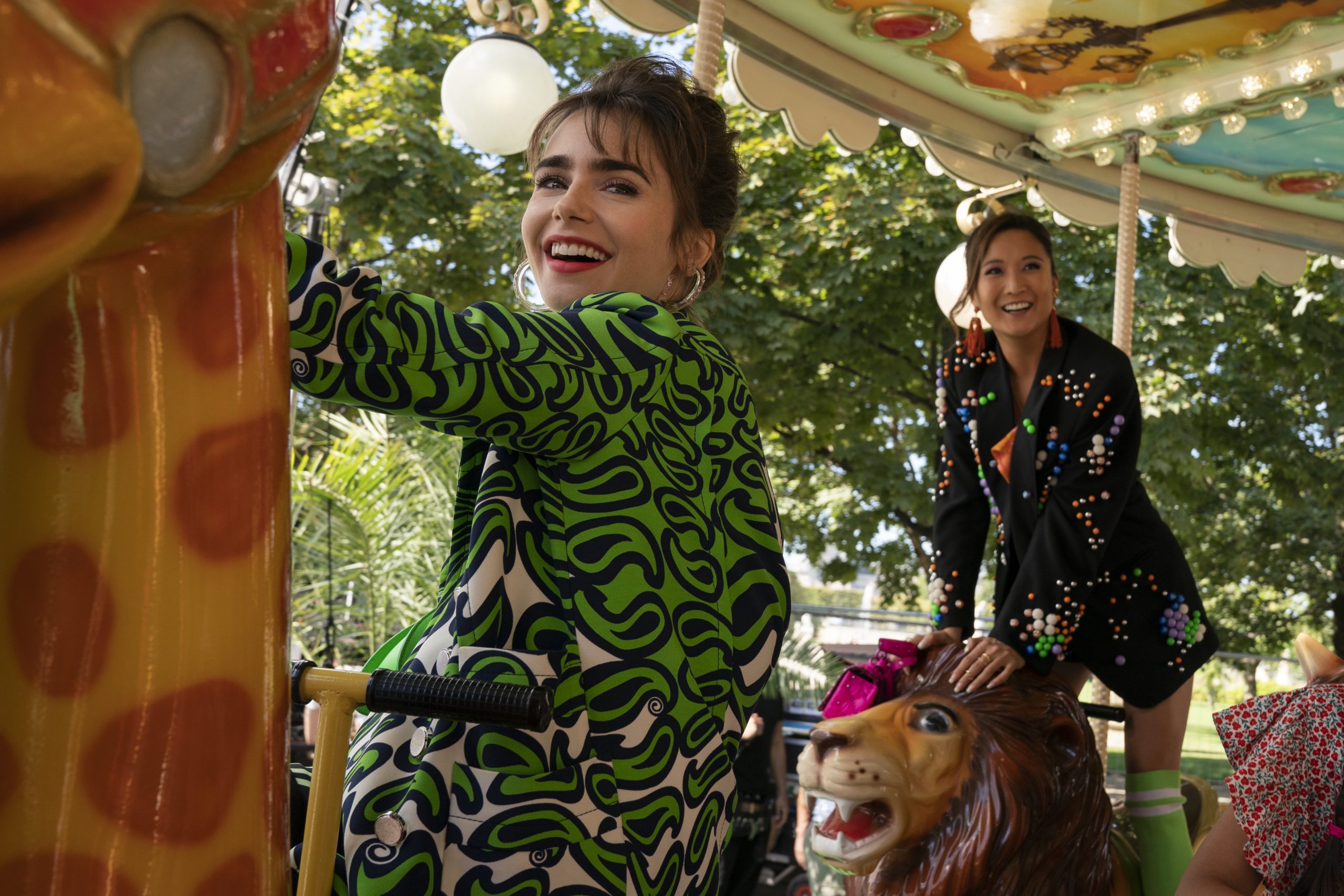 One year after moving from Chicago to Paris for her dream job, Emily finds herself at a crucial crossroads in every aspect of her life.
Faced with two very different paths, Emily will have to decide exactly where her loyalties lie — at work and in her romantic life — and what those decisions mean for her future in France, all while continuing to immerse herself in the adventures and surprising twists and turns that life in Paris provides.
Season three will premiere on December 21, 2022.
Award-winning creator and showrunner Darren Star returns to helm the third season of the Emmy-nominated series EMILY IN PARIS. Producer and star Lily Collins also returns as Emily Cooper, alongside returning series regulars Philippine Leroy-Beaulieu, Lucas Bravo, Ashley Park, Camille Razat, Samuel Arnold, Bruno Gouery, William Abadie, and Lucien Laviscount. EMILY IN PARIS is produced by MTV Entertainment Studios, Darren Star Productions, and Jax Media.
www.netflix.com/emilyinparis