Sabrina Carpenter Releases ‘because i liked a boy’ Music Video 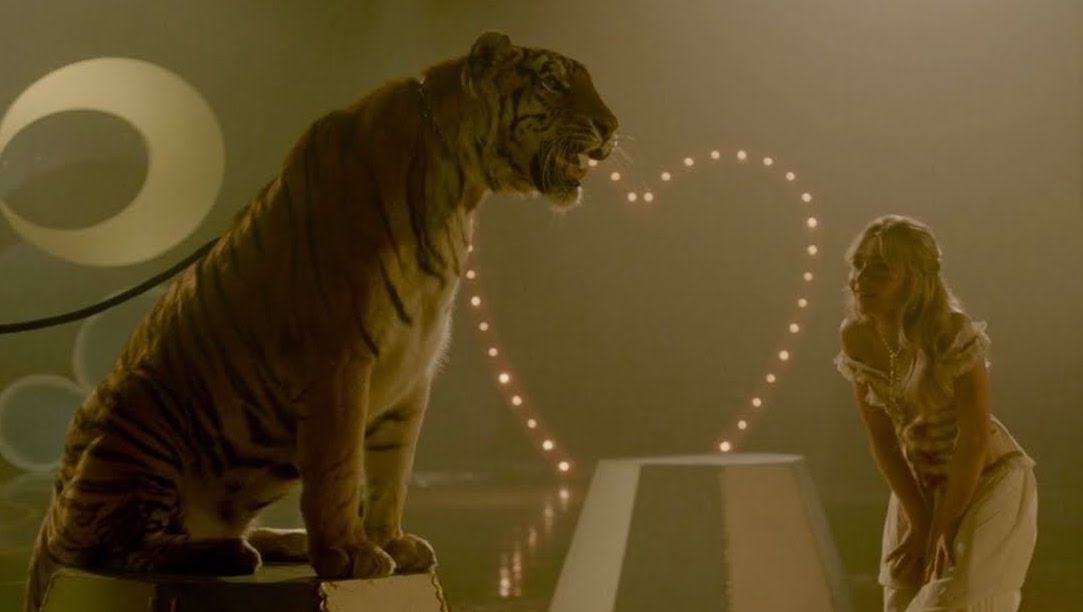 At the same time, Carpenter unveiled her latest circus themed music video “because i liked a boy,” featuring a majestic tiger, dazzling costumes and dancers including @AmandaMasongsong.

“because i liked a boy” was directed by Amber Park

Recently, she made headlines by starring in EMERGENCY, which premiered at the 2022 Sundance Film Festival.

She appeared as a guest on the Tonight Show Starring Jimmy Fallon to discuss the movie as well as more upcoming music. Watch it HERE.

She also just launched her first fragrance Sweet Tooth in partnership with Scent Beauty. The gourmand fragrance, developed in partnership with Firmenich, features notes of chocolate marshmallow, vanilla, Chantilly cream, and sugared musks. The Discovery Size fragrance is available now at ScentBeauty.com, with the full-size Eau de Parfum to follow in September.