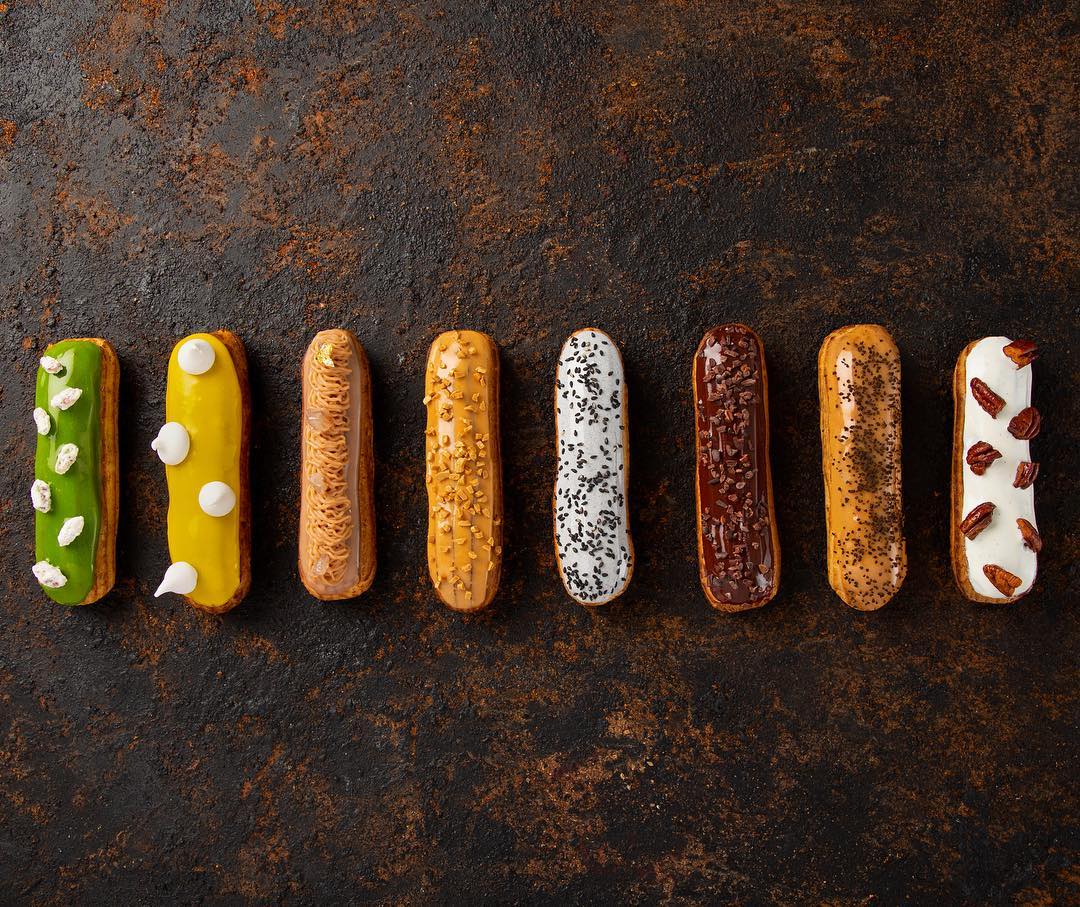 Unfortunately no Los Angeles based restaurants made the cut.

The World’s 50 Best Restaurants 2022, sponsored by S.Pellegrino & Acqua Panna, revealed its list of restaurants ranked from 51st to 100th ahead of the annual awards ceremony, taking place on Monday 18th July in London.

The annual list is created by a gender-balanced voting panel comprising 1,080 independent authorities in the world of gastronomy, from renowned international chefs and food journalists to travelling gastronomes.

The extended ranking is created from the same voting process as The World’s 50 Best Restaurants and shines a spotlight on hospitality establishments worldwide.

Asia has 14 entries in the extended ranking this year spread across seven cities, including two restaurants from Tokyo – Sazenka (No.59) and new entry Sézanne (No.82). There are two new entries from the UAE: Trèsind Studio (No.57) and Orfali Bros Bistro (No.87), both in Dubai. Additional debutants include two from Mexico City in the form of Rosetta (No.60) and Máximo Bistrot (No.89), as well as three restaurants in France: Table by Bruno Verjus (No.77) in Paris, AM par Alexandre Mazzia (No.80) in Marseille, recently named the American Express One To Watch winner, and Flocons de Sel (No.99) in Megève.