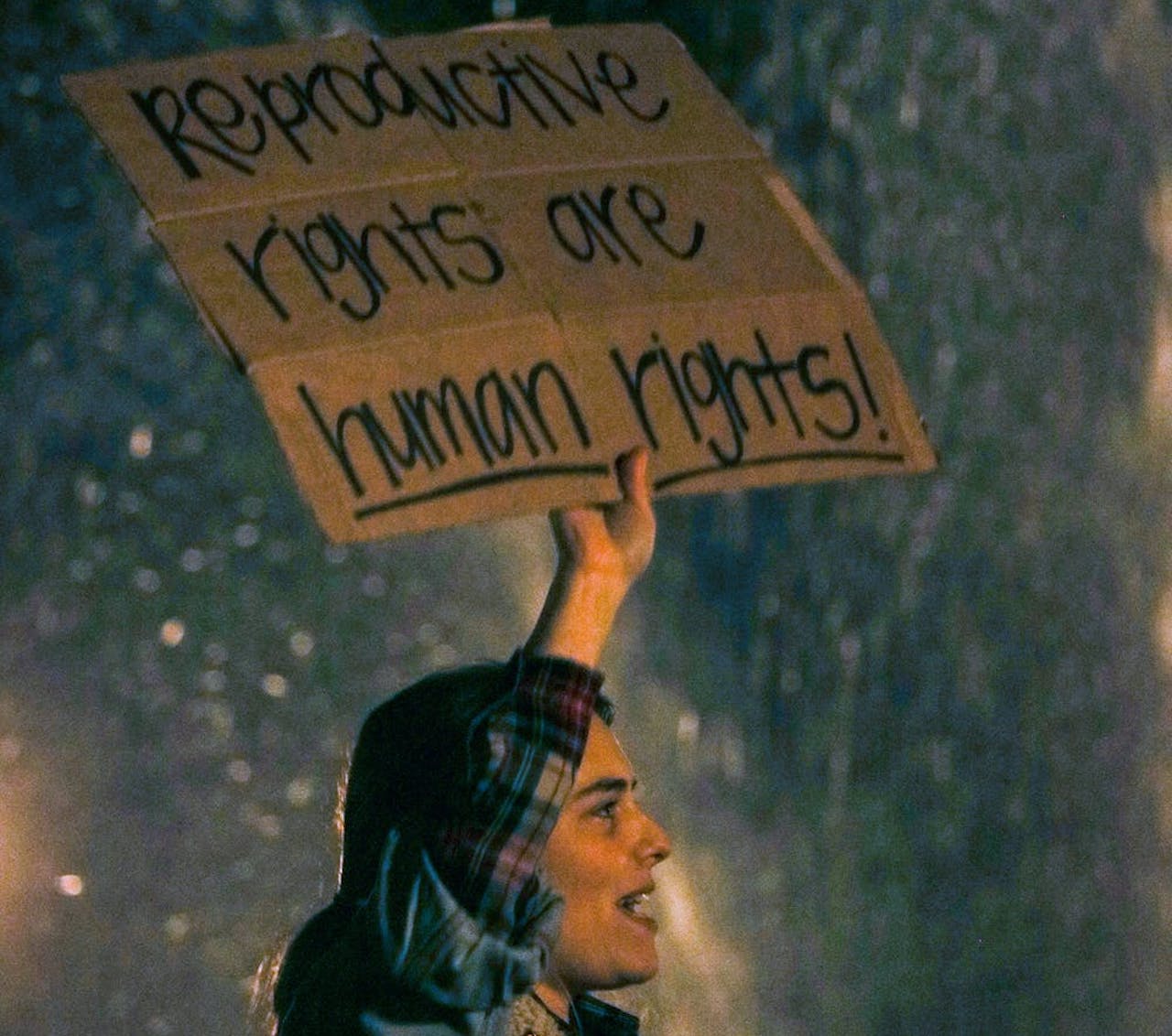 “We do not know whether this draft is genuine, or whether it reflects the final decision of the Court,” President Joe Biden said in the early days of May when a draft hinting the possibility of the U.S. Supreme Court overturning Roe v. Wade was leaked to the press.

Today, on Friday June 24th, it did in fact happen. Roe v. Wade is no more. The abortion rights law went into action just one year shy of 50 years ago in 1973. The formal law states: A person may choose to have an abortion until a fetus becomes viable, based on the right to privacy contained in the Due Process Clause of the Fourteenth Amendment. Viability means the ability to live outside the womb, which usually happens between 24 and 28 weeks after conception.

This is the first time that the Supreme Court granted a right that was widely recognized and took it away.

Now, it’s up to the states to decide. As of today, already the attorney general of Missouri has stated that abortion is now illegal in the state of Missouri.

In 2016, Coney Barrett commented on whether a conservative Supreme Court would alter the current law on abortion: “I don’t think abortion or the right to abortion would change. I think some of the restrictions would change. … The question is how much freedom the court is willing to let states have in regulating abortion.”

Today, the states have all of the freedom to decide. The following states have planned to restrict or ban abortion laws should Roe v. Wade be overturned:

States including Montana, Nebraska and Kansas have yet to determine what path they will take in terms of abortion rights or restrictions.

Speaker Nancy Pelosi said, “Today, the Republican-controlled Supreme Court has achieved the GOP’s dark and extreme goal of ripping away women’s right to make their own reproductive health decisions.  Because of Donald Trump, Mitch McConnell, the Republican Party and their supermajority on the Supreme Court, American women today have less freedom than their mothers.”

In her statement, Pelosi claims that the GOP “are even threatening to criminalize contraception, as well as in-vitro fertilization and post-miscarriage care.”

Biden added, “… Shortly after the enactment of Texas law SB 8 and other laws restricting women’s reproductive rights, I directed my Gender Policy Council and White House Counsel’s Office to prepare options for an Administration response to the continued attack on abortion and reproductive rights, under a variety of possible outcomes in the cases pending before the Supreme Court. We will be ready when any ruling is issued.”

Let’s see what will and can be done to move forward and not go backwards in history.