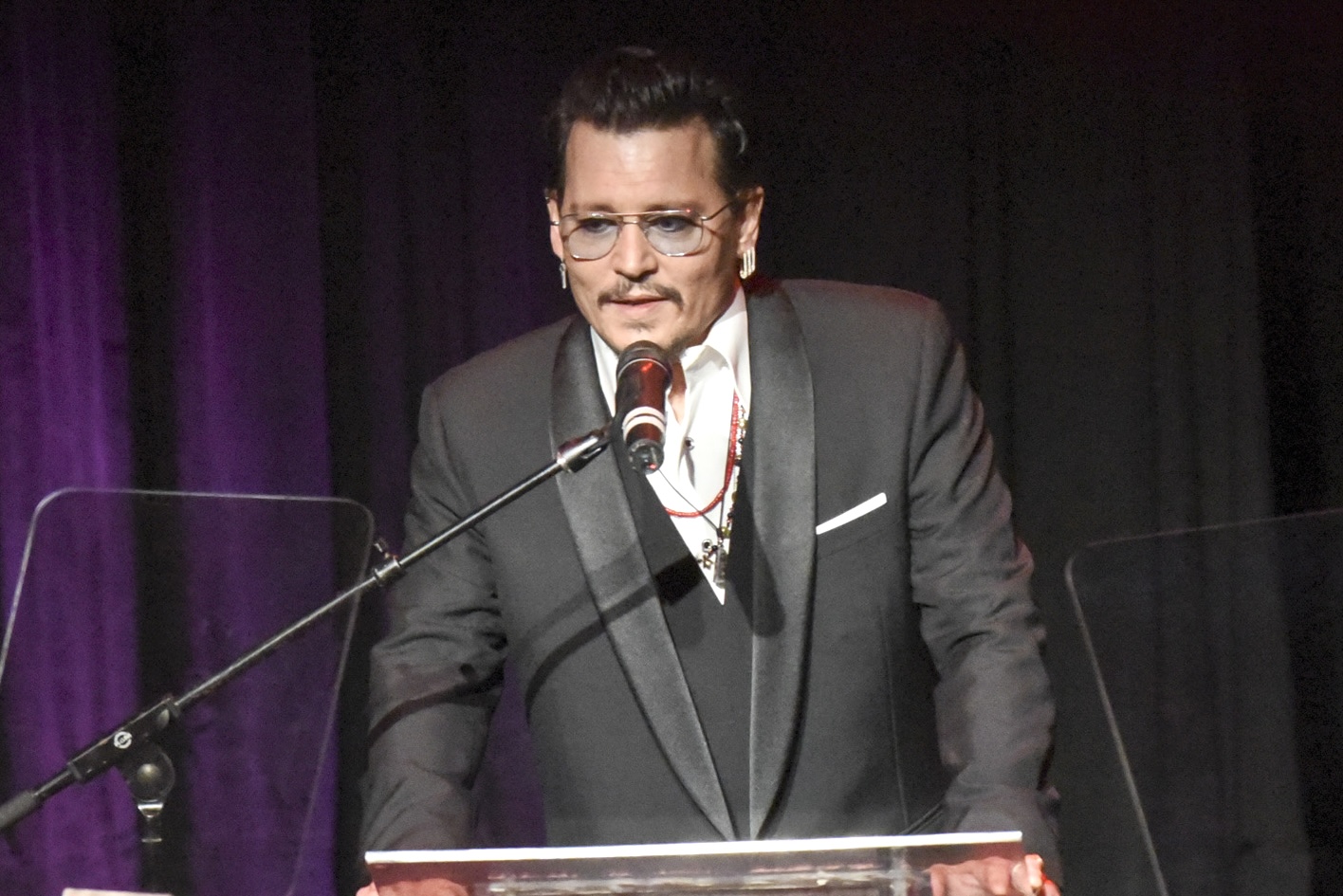 The world has been watching a court drama play out in reality starring one superstar and one not-so-shining star since April 11, 2022. Johnny Depp‘s defamation trial vs. his ex-wife Amber Heard, which took place in Fairfax County, Virginia served audiences countless entertaining moments.

On June 1, the jury found that Amber Heard’s op-ed published in The Washington Post on February 2019 did defame Johnny Depp. Essentially, the jury completely rejected Heard’s accusations of abuse.

Depp made claim for three counts of defamation for US$50 million in damages from defendant Amber Heard, who counter-claimed $100 million.

The actress will be awarded $2 million in damages. Heard made a statement through her lawyers immediately after the verdict was announced saying that she was “heartbroken” and that this was a “setback” for women who speak up about their alleged “abuse.”

“The disappointment I feel today is beyond words. I’m heartbroken that the mountain of evidence still was not enough to stand up to the disproportionate power, influence, and sway of my ex-husband,” Heard said.

As for the future, we don’t doubt that Depp will appear on the silver screen soon enough. Warner Bros.’ ousted Depp from their untitled third Fantastic Beasts film. A power move for Depp would be to only accept roles from Warner Bros.’ rival studios: Paramount, Universal, etc. Currently, Depp is in London where he performed with Jeff Beck at the Royal Albert Hall.

As for Heard, the likelihood of her working in the City of Angels again is looking slim. Best case scenario, she will get a book deal or start her own podcast?