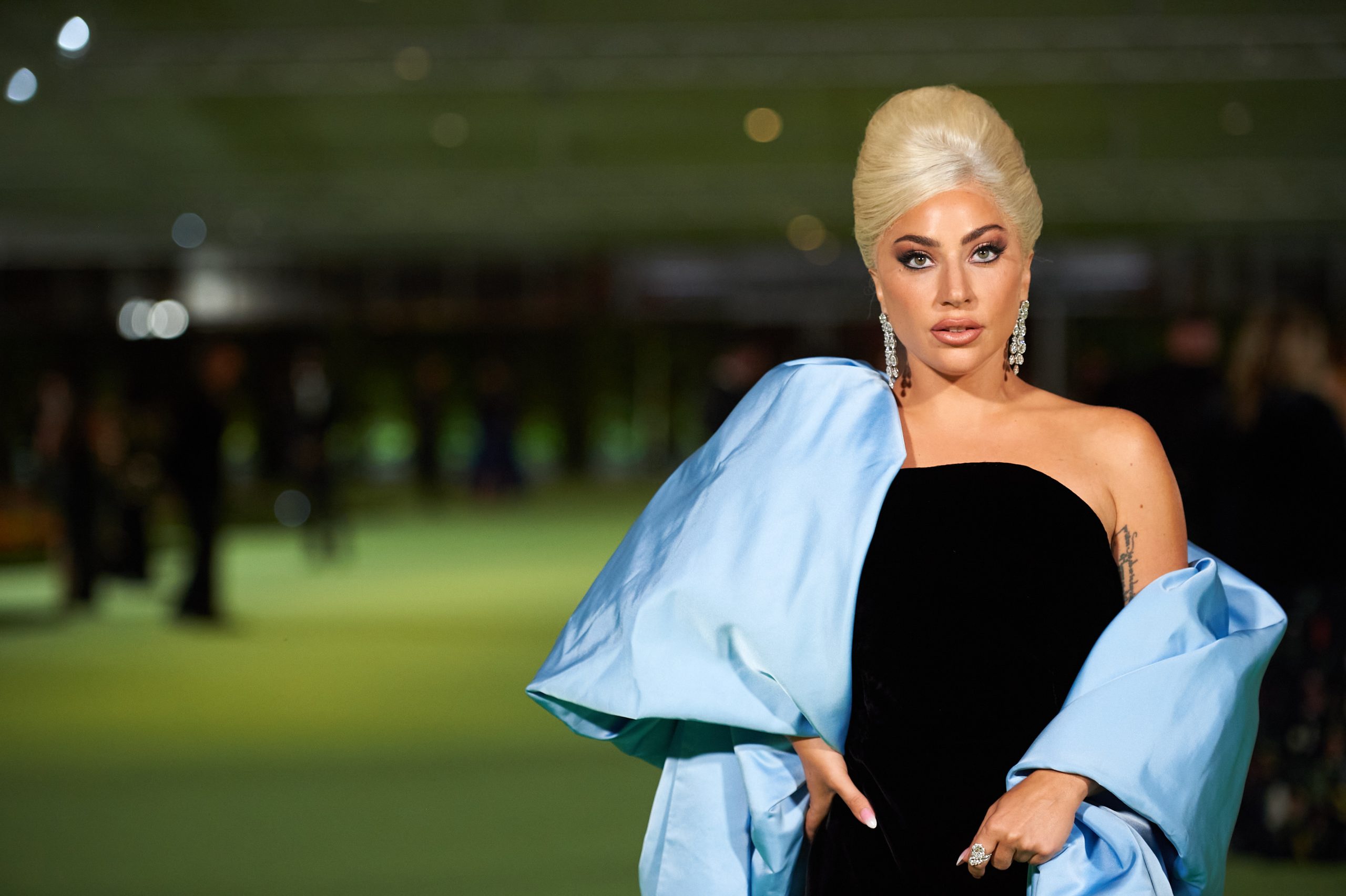 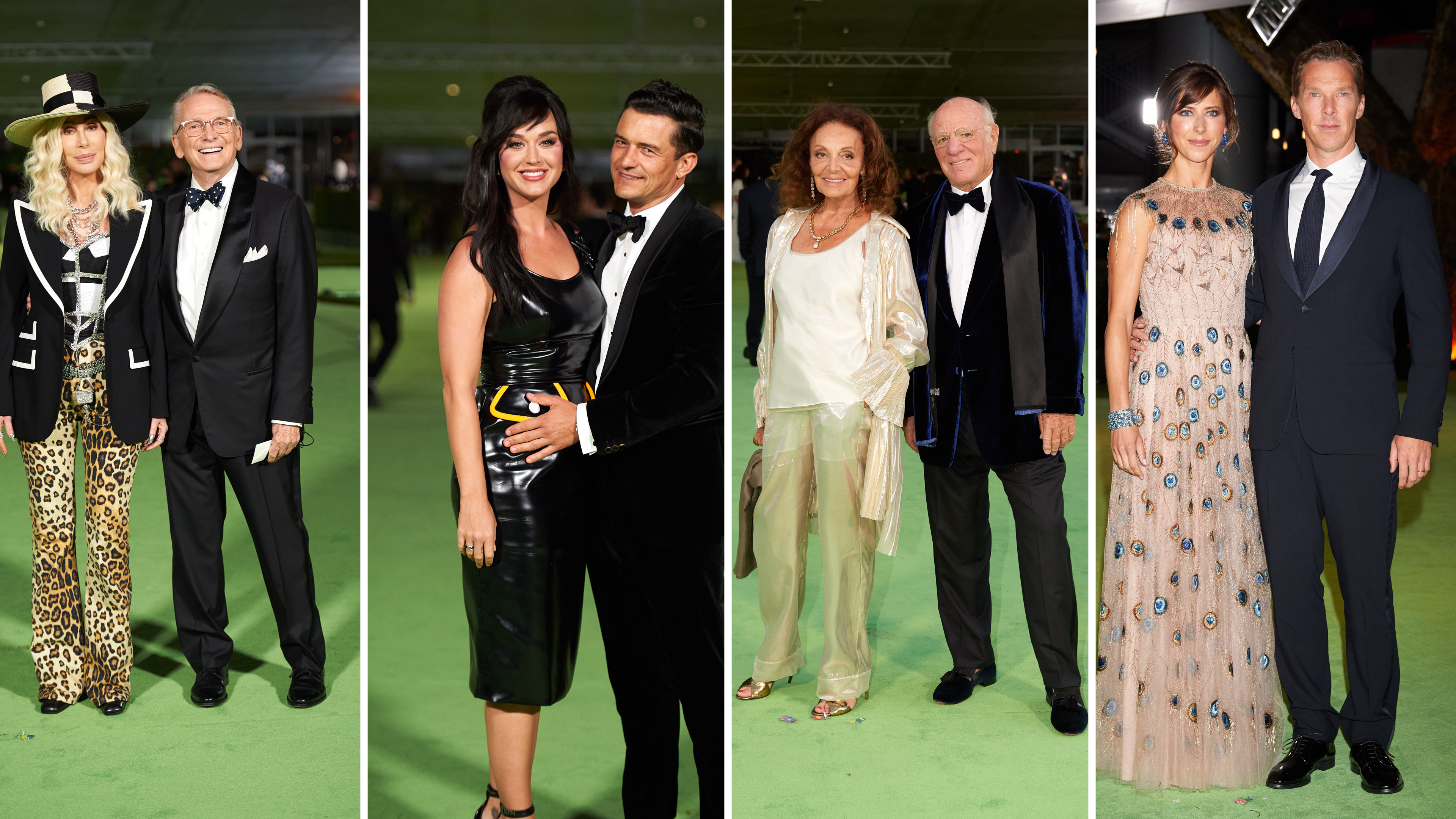 On September 25, 2021, as part of a week of celebrations culminating in the museum's public opening on September 30, 2021, the Academy Museum of Motion Pictures hosted an Opening Gala co-chaired by Jason Blum, Ava Duvernay, and Ryan Murphy. The celebratory evening included the presentation of the inaugural Vantage Award to Haile Gerima, for his work as a filmmaker who has helped to contextualize and challenge dominant narratives around cinema, and the inaugural Visionary Award to Sophia Loren , for her extensive body of work that has advanced the art of cinema. 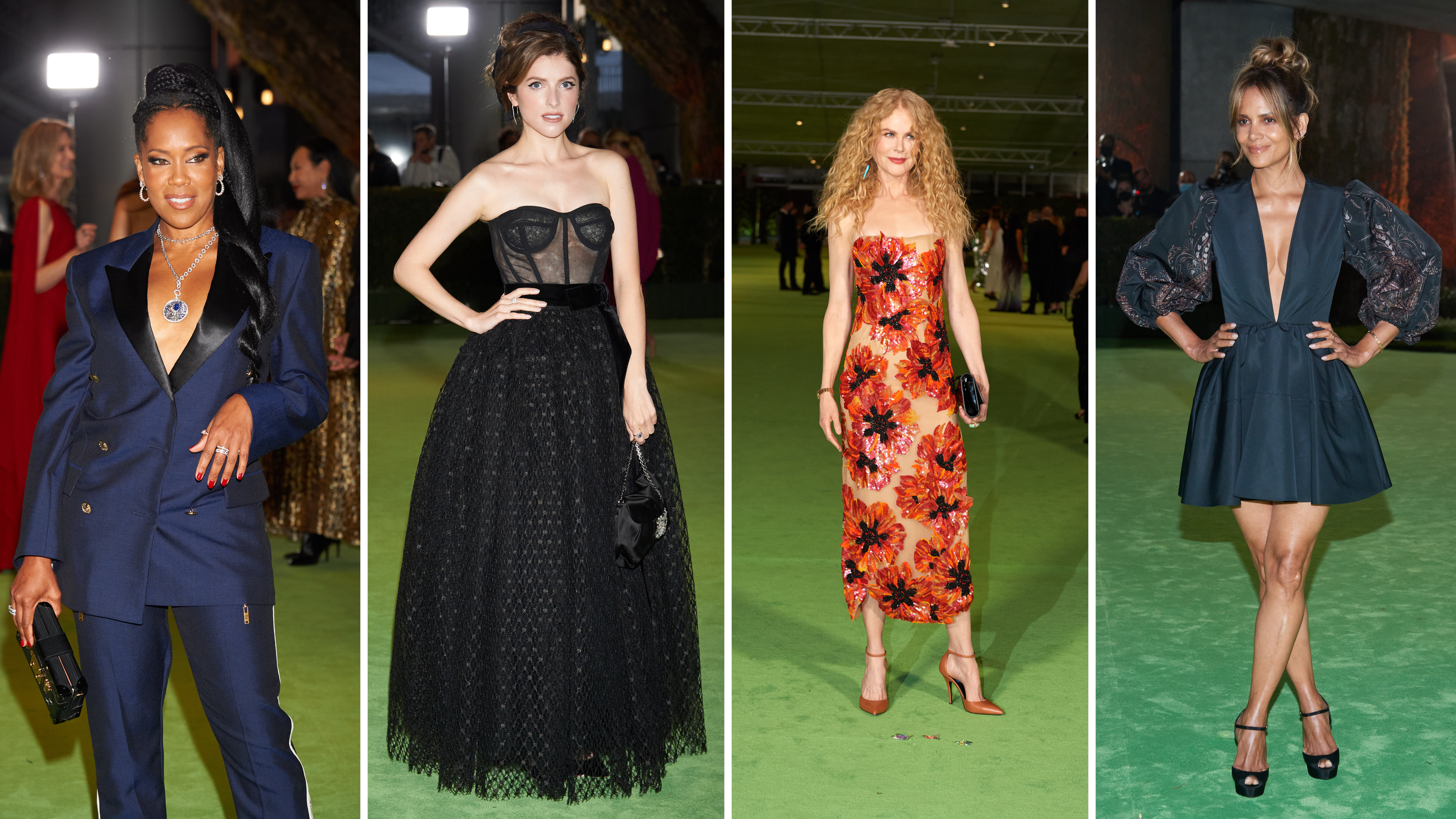 The event was attended by many notable actors and filmmakers, who came together to support the new museum, which advances the understanding, celebration, and preservation of cinema. Produced and designed by Opening Gala Creative Director Lisa Love and Artistic Director Raúl À vila, the evening was inspired by Academy Award®-winning movie Spirited Away , written and directed by acclaimed filmmaker Hayao Miyazaki. From a cocktail hour on the Wilshire Terrace, guests passed through a whimsical Hayao Miyazaki inspired "tree tunnel" to a dinner under the stars on the Dolby Family Terrace. Guests enjoyed a special musical performance by Lady Gaga and the opportunity to preview the museum's highly immersive exhibitions, including a retrospective of the work of Hayao Miyazaki. Dinner was prepared by Wolfgang Puck Catering, which oversees catering services at the museum and its restaurant Fanny's.

Generously presented by Rolex —founding supporter and official watch partner of the Academy Museum—with leadership support from J.P. Morgan, who has more than one hundred years of experience in the entertainment industry, the evening raised more than $11 million to support the Academy Museum's access, education, and programming initiatives.