What Is The History Behind Juneteenth?

Juneteenth. You've heard it on the news, read it in news headlines... and now it's declared a national federal holiday. So, what is Juneteenth and what is the history behind it? 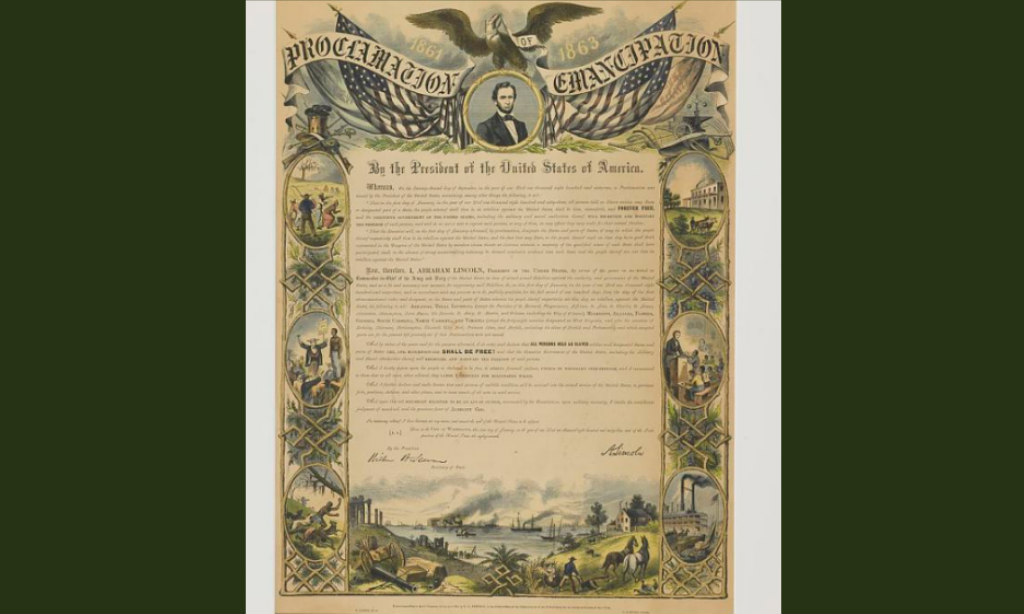 The holiday commemorates the end of slavery fully across the United States; specifically in Texas.

During the American Civil War (1861–1865), emancipation came at different times to various places in the Southern states. Celebrations of emancipation often called a Jubilee (recalling the biblical Jubilee in which slaves were freed) occurred on September 22, July 4, August 1, April 6, and November 1, among other dates.

On September 22, 1862, President Abraham Lincoln issued the preliminary Emancipation Proclamation, which declared that as of January 1, 1863, all enslaved people in the states currently engaged in rebellion against the Union “shall be then, thenceforward, and forever free.”

However, in Texas, emancipation came later. Juneteenth's commemoration is on the anniversary date of the June 19, 1865, announcement of General Order No. 3 by Union Army general Gordon Granger, proclaiming freedom for slaves in Texas.

On June 19, 1865, when some 2,000 Union troops arrived in Galveston Bay, Texas. The army announced that the more than 250,000 enslaved black people in the state, were free by executive decree.

This day came to be known as "Juneteenth," by the newly freed people in Texas.

President Joe Biden signed the Juneteenth National Independence Day Act into law and it is now recognized as a federal holiday as of June 17, 2021. Next year, more businesses; including schools, postal service and banks plan on closing for the 2022 holiday.

FYI
California Opens Up On June 15th: What You Need To Know

Food & Drinks
June Is National Candy Month! What Are The Top Summer Candies?