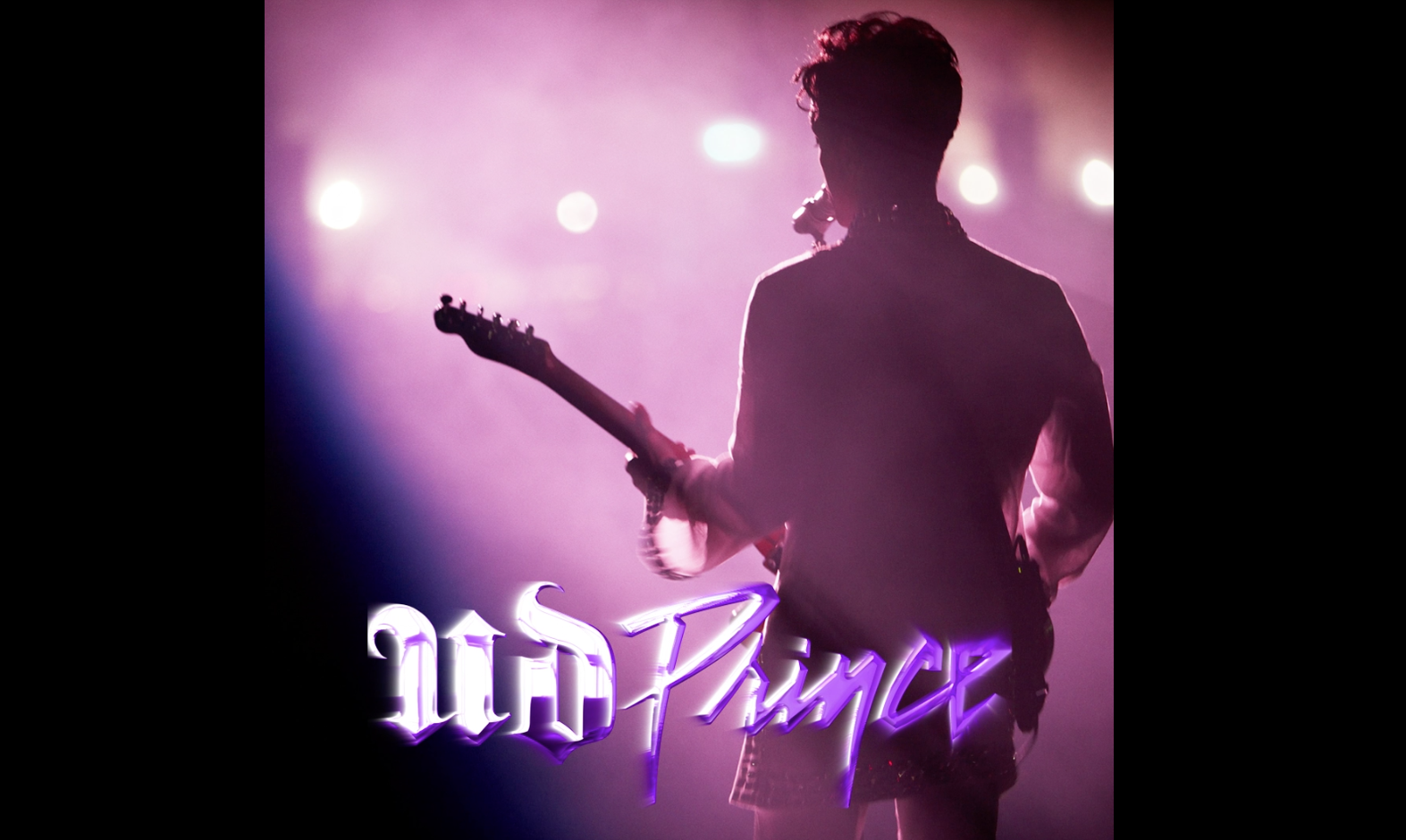 The Prince Estate and Urban Decay will unveil an exclusive limited-edition cosmetics capsule inspired by the creative genius and personal style of Prince. The Purple One's signature color is highlighted alongside gold and black in the collection created to honor his vibrant self-expression. With meticulous attention to detail and a constant desire for refinement and reinvention, Prince owned his looks unapologetically, never shy to live by his own rules. The elements in this collection will inspire fans and those getting to know Prince to live boldly and without limits. The Prince x Urban Decay capsule will be available in May.

The collection and the overall campaign was designed in close collaboration with key members of Prince's artistic camp, including creative director Trevor Guy; his beloved muse and close friend, Damaris Lewis, who began touring with him in 2012; and renowned photographer/director Randee St. Nicholas who captured art for the campaign and was a close collaborator with Prince for three decades.

"I'm very excited for this collection. I hope it inspires you to make your own rules, just as Prince did for so many decades," says Damaris Lewis. The multi-talented actress, model, and dancer first joined Prince's band the New Power Generation in 2012 on his Welcome 2 Australia Tour and continued performing alongside him during the final chapters of his prolific career.

"It's incredibly important to carry on Prince's legacy in a way that truly gets it right," says Randee St. Nicholas. "He challenged you to rise to his level of work ethic and intensity – not in a way that was threatening or fearful, you just didn't want to disappoint him. He made you want to be your best, perform at the highest caliber and step outside of your comfort zone. When shooting, it was important to embody this boldness and freedom."

Wende Zomnir, Urban Decay brand co-founder and a Prince fangirl dating back to the '80s, added that paying homage to Prince made sense for many different reasons. "We couldn't possibly imitate someone as legendary as Prince, and to compare him to a palette would diminish what he represents. It's easy to say why this collection makes sense on the surface – his makeup looks and our shared love of purple – but we did our best to reflect his energy on a deeper level. We found his ethos of not asking permission to be who he was and owning it so boldly aligned with our values of breaking the mold and championing all forms of beauty."

FYI
Los Angeles Residents: The Oscars Will Close These Streets...

Electronics
How Zoom Changed The Way We Work & How It's Evolving