National Geographic announced the return of its iconic shark programming event, SHARKFEST, resurfacing for its 10th anniversary in summer 2022. 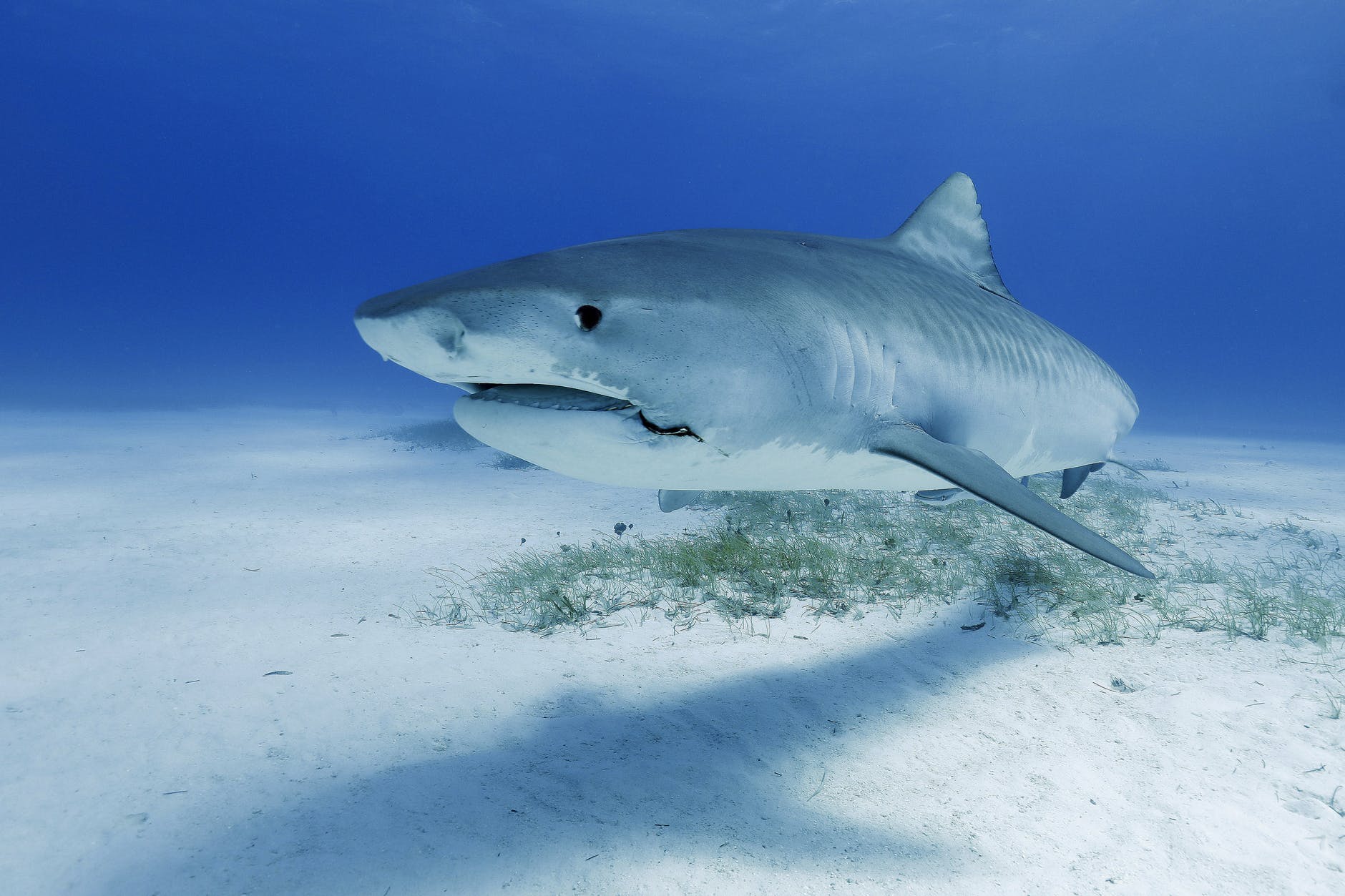 Throughout its decade-long history, more than 100 hours of new shark programming has premiered, helping viewers gain respect and understanding for these mysterious underwater creatures. In celebration of this milestone, National Geographic has announced a new partnership with Minorities in Shark Science, working to encourage diversity and inclusion in the field of shark science and inspire the next generation of scientists.

The multiweek-long 2022 SHARKFEST will feature JAWS-dropping new series and specials, revealing never-before-seen footage and the latest developments in shark research. Programs will explore the mysteries of shark behavior and biology, educating and entertaining audiences by getting up close and personal with the ocean's apex predator.

In collaborating with Minorities in Shark Science (MISS), National Geographic will have access to MISS experts as talent and experts for current SHARKFEST shows in production and for consideration in future shows. The organization will also provide consultation on SHARKFEST programming and share the latest information from the field to assist with the production and development of new shows.

"National Geographic recognizes the importance of diversity in all fields," says Janet Vissering, senior vice president, Production and Development, National Geographic Partners. It is an honor to partner with Minorities in Shark Science to help them advance their mission of bringing more women of color into a research discipline that is so important to our ocean biome. The more diversity brought into a field, the greater the potential for new discoveries and innovation. We have opened doors and brought our SHARKFEST programming into countless homes; now it is time to help remove the barriers of entry to the discipline of shark science and encourage new advancements in the field."

"Having a high-profile partner like National Geographic is incredibly valuable to the mission of Minorities in Shark Science," says president and CEO of MISS, Jasmin Graham. "We work hard to increase accessibility for minorities to enter the field of shark science. Representation in the media is vitally important for encouraging young people to pursue STEM careers. Having MISS experts featured on-camera in SHARKFEST programs will help by highlighting representative role models for diverse audiences."