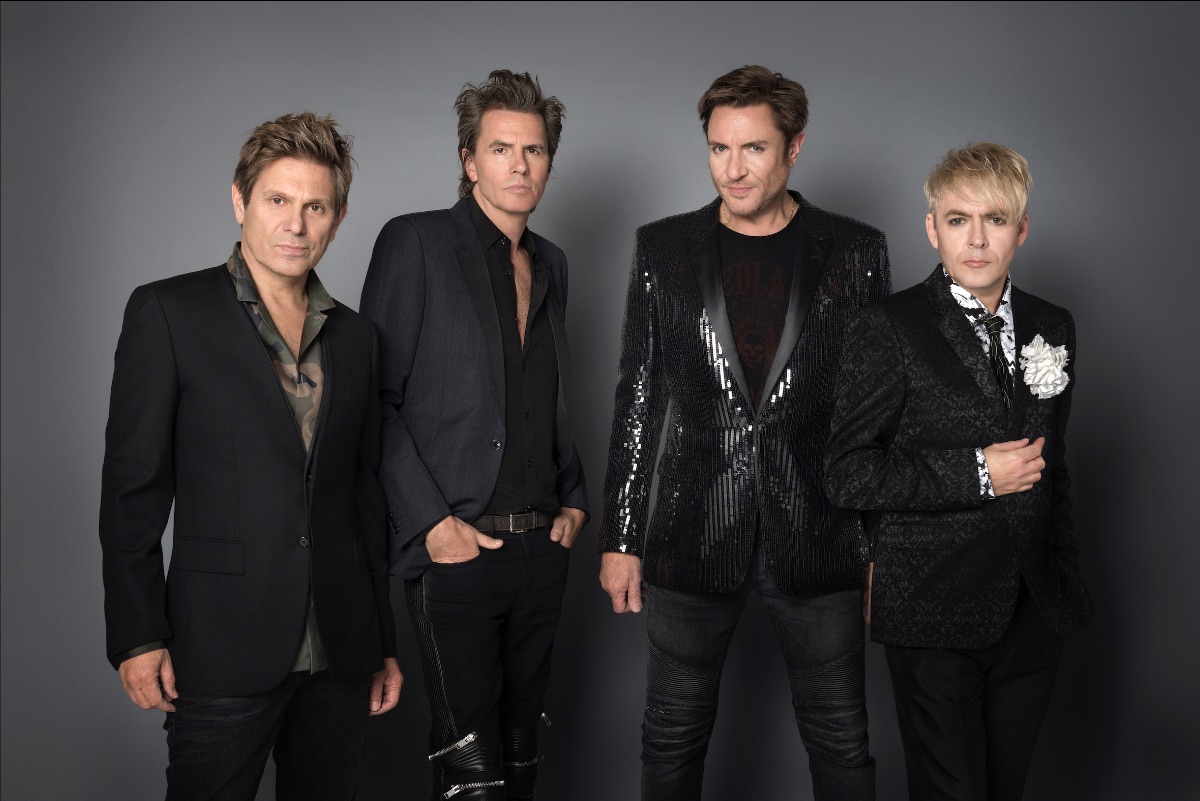 Speaking on their forthcoming album, and latest single, Simon Le Bon also reveals: "When we first went into the studio in late 2018, I was trying to persuade the guys that all we needed to do was write two or three tracks for an EP.  Four days later, with the nucleus of 25 plus strong songs in the can, that all deserved development, I realized we'd be in it for the long haul, but that was before COVID. So here we are in 2021 with our 15th studio album, "Future Past" straining at the leash. Music by Duran Duran with Graham Coxon, Lykke Li, Mike Garson, Erol Alkan, Mark Ronson, Giorgio Moroder (for God's sake!). I'm not saying it's epic, but well ... yes I am. We open with the song "Invisble" which began as a story about a one-sided relationship but grew into something much bigger, because "a voiceless crowd isn't backing down". John and Roger's rhythm track is mountainous; Nick's melodies twist and soar; Graham's guitar is a knife. It feels exactly right for right now."