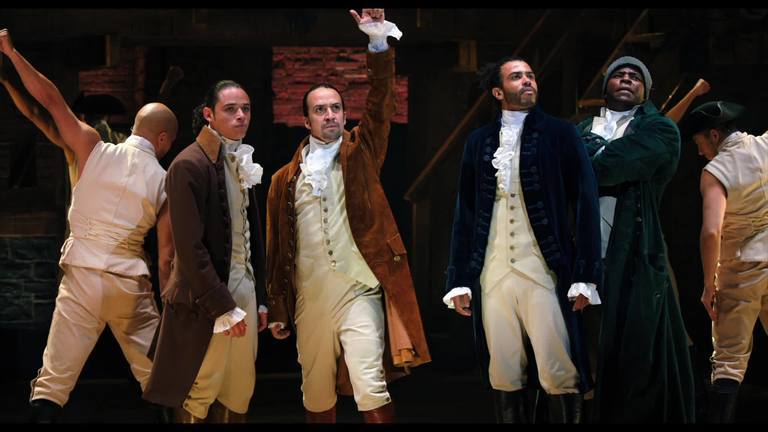 With guidance from Governor Andrew Cuomo, based on current health trends and subject to continuing improvement of public health and vaccination rates, as well as the state’s final approval of each theatre operator’s health and safety protocols, the Broadway League announces that Broadway shows in New York City will resume ticket sales this month for Fall 2021 performances.

Anticipated dates for each returning and new Broadway production will be announced in coming weeks on a show-by-show basis as individual productions and their producers determine the performance schedules and timelines for their respective shows. Theatregoers are encouraged to visit Broadway.org for updated information about show times and performances as they are announced.

“We are thrilled that Governor Cuomo clearly recognizes the impact of Broadway’s return on the city and state’s economy and the complexity of restarting an entire industry that has been dormant for over a year,” said Charlotte St. Martin, President of the Broadway League. “Nothing beats Broadway. The theatre owners, producers, and other League members will continue to work with the NY State Department of Health and the Governor to coordinate the industry’s return and the related health and safety protocols required to do so.  We remain cautiously optimistic about Broadway’s ability to resume performances this fall and are happy that fans can start buying tickets again.”

Broadway performances were initially suspended due to COVID 19 on March 12, 2020. At that time, 31 productions were running, including 8 new shows in previews. Additionally, 8 productions were in rehearsals preparing to open in the spring.