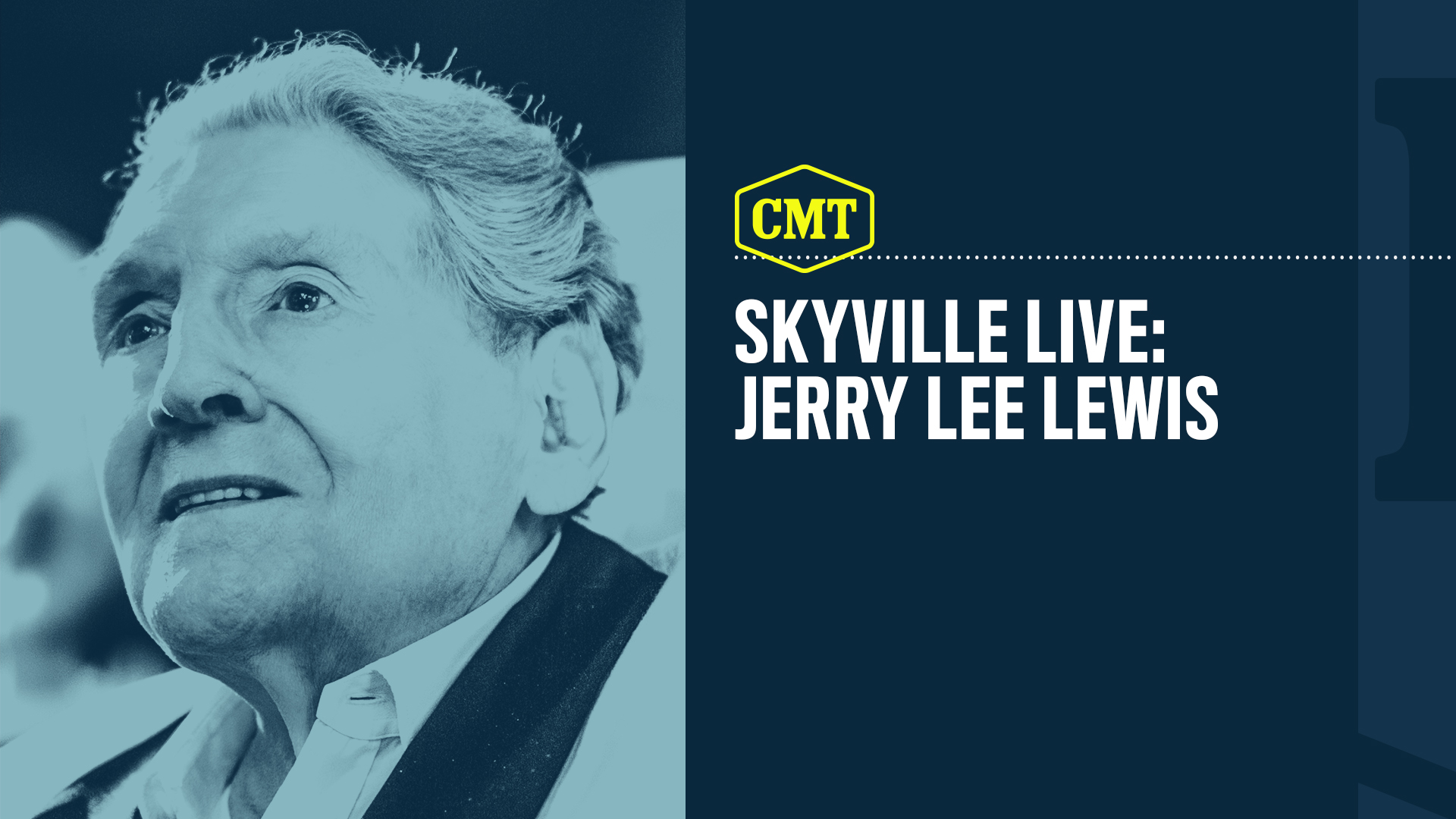 "Not only did I get to enjoy my music through the renditions of some of the finest musicians in the world, they also all happen to be my friends. What an honor," said Lewis in reflecting on the event.

Responding to a question about his controversial exclusion from the Country Music Hall of Fame, Lee Ann Womack told the Associated Press in 2017, "He's one of the greatest artists that we have ever had the pleasure of having in country music. That's my opinion and I am sure that's most everybody's opinion. I think anybody that has made that kind of impact deserves to be in the Hall of Fame." Lewis has had 17 Top 10 Country albums and 30 Top 10 Country hit songs.

Now in his mid-eighties, Lewis has continued 60+ years of playing for fans around the world until suffering a stroke in early 2019. Through his recovery he has continued to sing and play the piano, with special announcements coming over the next few months. Music critic Robert Christgau has said of Lewis: "His drive, his timing, his offhand vocal power, his unmistakable boogie-plus piano, and his absolute confidence in the face of the void make Jerry Lee the quintessential rock and roller."

Originally filmed in 2017, the Skyville Live show marked the 60th Anniversary of mega-hits "Whole Lotta Shakin'" and "Great Balls of Fire," both of which were recorded at Sam Phillips' Memphis-based Sun Records and are in the GRAMMY Hall of Fame.

Jerry Lee Lewis is one of the all-time best singer-songwriters, musicians and pianists. He was born in 1935 to Mamie and Elmo Lewis of Ferriday, Louisiana. In November of '56 Jerry Lee made his way to Memphis, Tennessee where he would join Sun Records and launch hit records with "Crazy Arms," "Whole Lotta Shakin,'", and "Great Balls of Fire." Jerry Lee, along with his friends Johnny Cash, Elvis Presley, and Carl Perkins would become known as the Million Dollar Quartet and there is not any part of music that their influences haven't touched. As a member of the Rock and Roll Hall of Fame's very first class of inductees,"The Killer" holds numerous awards including a star on the Hollywood Walk of Fame, numerous GRAMMYs, the Recording Academy's Lifetime Achievement Award, and countless other honors. He is truly rock's first great wildman, and shows no signs of stopping, touring around the globe still today. Visit www.jerryleelewis.com to follow "The Killer."