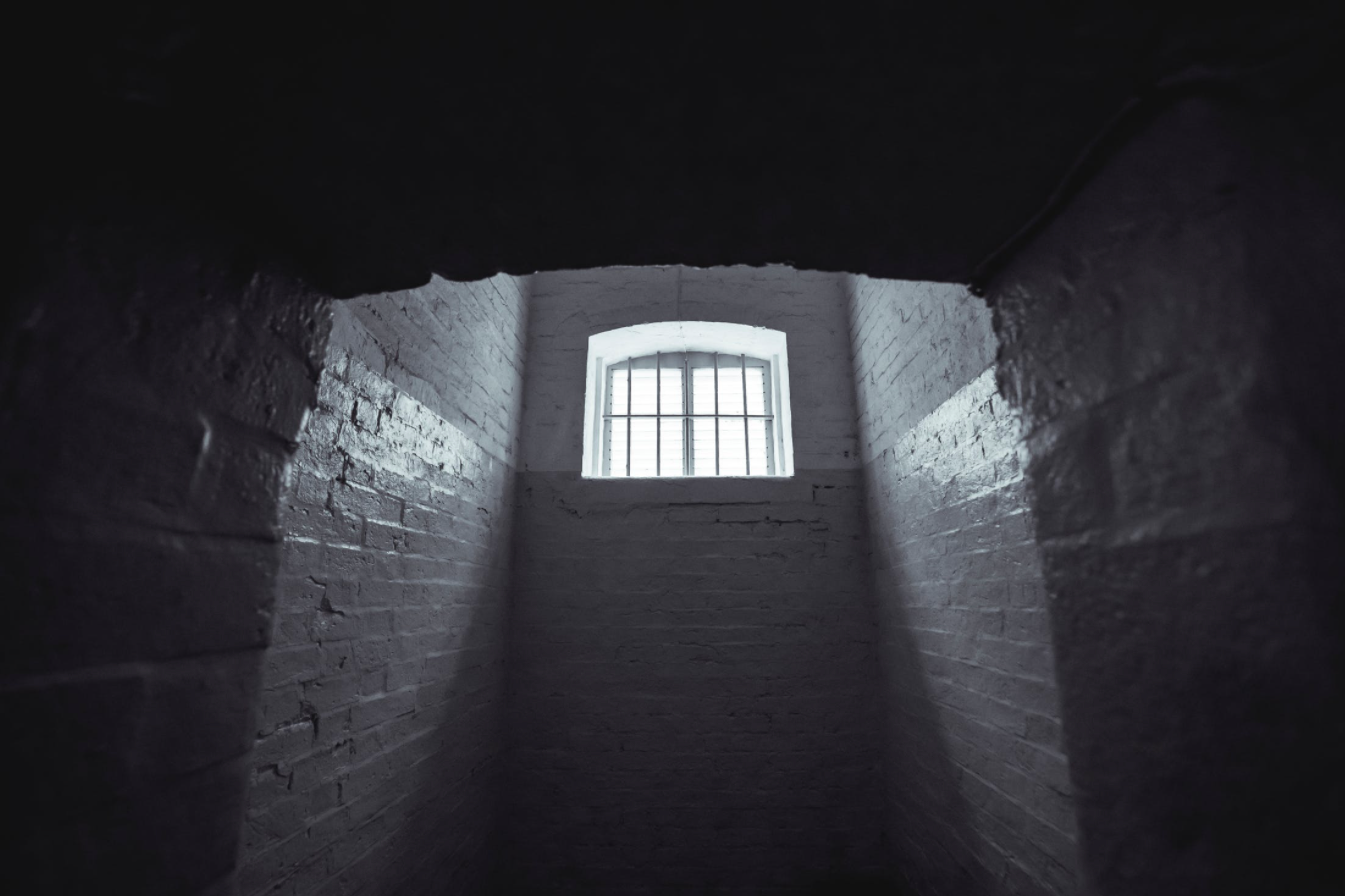 Bernard Madoff, the infamous head of the Ponzi Scheme that targeted thousands of investors, has died in prison at the age of 82.

His sentence was for a 150-year prison term.

Madoff’s death at the Federal Medical Center in Butner, North Carolina, was confirmed by his lawyer and the Bureau of Prisons.

Last year, Madoff’s lawyers attempted to request a release from prison during the pandemic due to Madoff suffering from an end-stage renal disease and other chronic medical conditions.. The request was denied.

His death was due to natural causes, according to reports.

Madoff's life came crumbling down in 2008, when his investment advisory business was exposed as a Ponzi scheme that robbed people of their fortunes and charities. During the court process, Madoff had to be protected wearing a bulletproof vest.

Before being revealed as the operator of the largest financial fraud in U.S. history, he was worth about $64.8 billion.

Lifestyle
CDC: No Need To Wear Masks Outside If Fully Vaccinated

L. A. Glam
What Do You Know About Sera Labs?