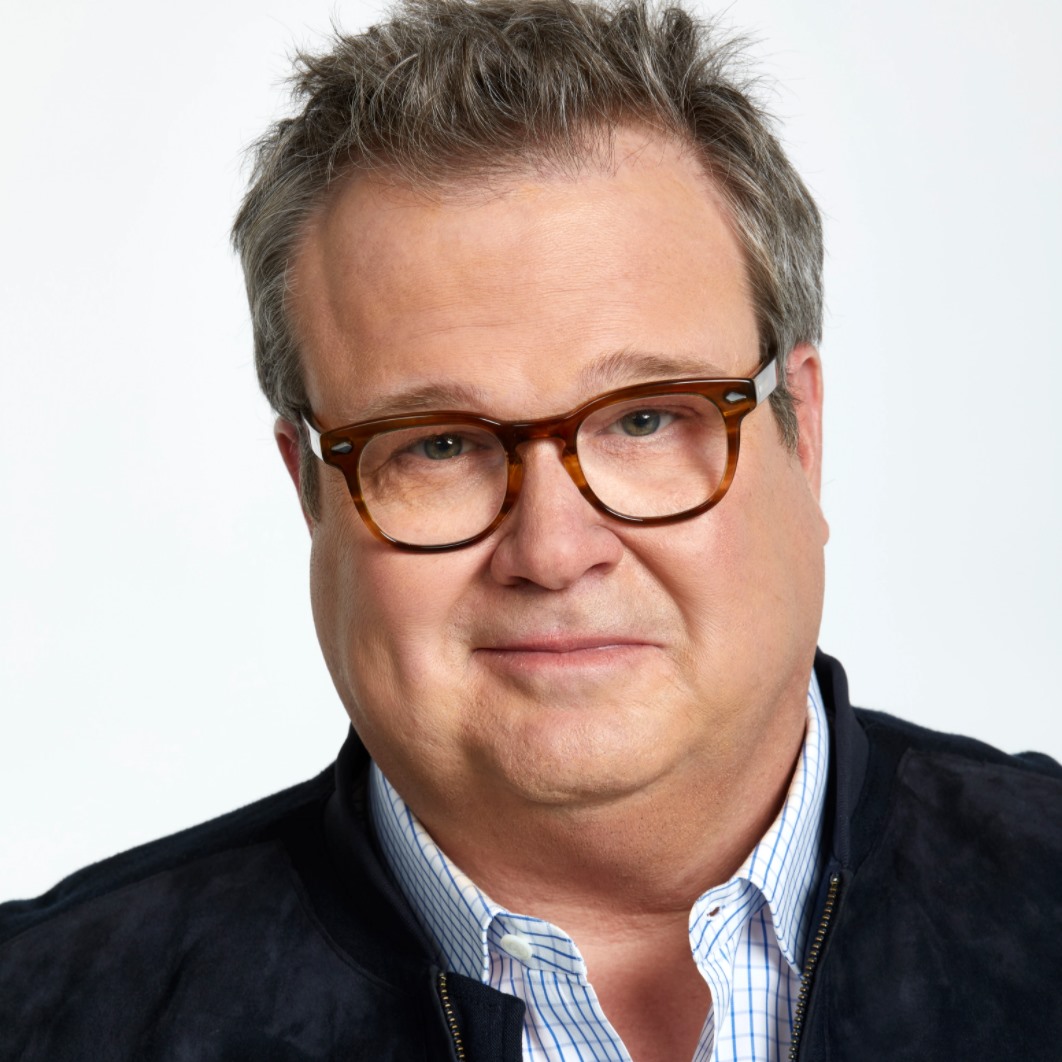 Multi-Emmy Award-winning actor Eric Stonestreet (“Modern Family”) will host new unscripted competition series DOMINO MASTERS, premiering in the 2021-2022 season on FOX. Produced by FOX Entertainment’s fast-growing in-house unscripted studio, FOX Alternative Entertainment, the series will feature teams of domino enthusiasts facing off in an unbelievable domino toppling and chain reaction tournament. Throughout the competition, Stonestreet, alongside the judges, will encourage the domino aficionados, introduce incredible challenges and put the creations to the test until one team is crowned the DOMINO MASTERS.

“Over the past year, fans of dominoes and chain reaction games took their creativity and passion to social media platforms, with outrageous and extraordinary displays, reimagining these classic games and introducing them to a whole new audience,” said Rob Wade, President, Alternative Entertainment and Specials, FOX Entertainment. “DOMINO MASTERS will take this passion to a whole new level in a truly original format. And Eric is the perfect host to harness the fun and excitement, as viewers witness true artists creating some of the most innovative domino topples ever envisioned.”

DOMINO MASTERS brings imagination and creative ingenuity to life when teams of domino enthusiasts go head-to-head in a toppling tournament to create mind-blowing masterpieces, with infinite possibilities and thousands of tiles and unique kinetic devices. Sixteen skilled teams will compete against each other in ambitious domino building challenges to be crowned the country’s most talented amateur domino topplers. In each episode, the teams will be given a bold theme and exciting custom elements to incorporate into their topples. The competing pairs who most impress the judges will progress to the next round, until the finale, during which the top teams will face off for a cash prize, the ultimate trophy and the grand title of DOMINO MASTERS.

DOMINO MASTERS joins an expanding portfolio of programs produced and owned by FOX Alternative Entertainment, that also includes THE MASKED SINGER, THE MASKED DANCER, I CAN SEE YOUR VOICE, NAME THAT TUNE and CHERRIES WILD.

Eric Stonestreet is best known for his beloved role as “Cameron Tucker” on “Modern Family,” for which he earned two Emmy Awards in the Supporting Actor in a Comedy Series category, in 2010 and 2012.  Stonestreet also garnered a 2011 Emmy nomination; Golden Globe nominations in 2011, 2012 and 2013; Screen Actors Guild nominations in 2012, 2013 and 2015; and a TCA Award nomination for his portrayal. On the big screen, Stonestreet has appeared in films, including “The Secret Life of Pets 2,”The Loft,” “Identity Thief” and “Bad Teacher,” among others.

After DOMINO MASTERS’ linear telecast, it will be available on FOX Entertainment’s free streaming platform, Tubi, which features more than 30,000 movies and television shows from over 250 content partners, including nearly every major studio.