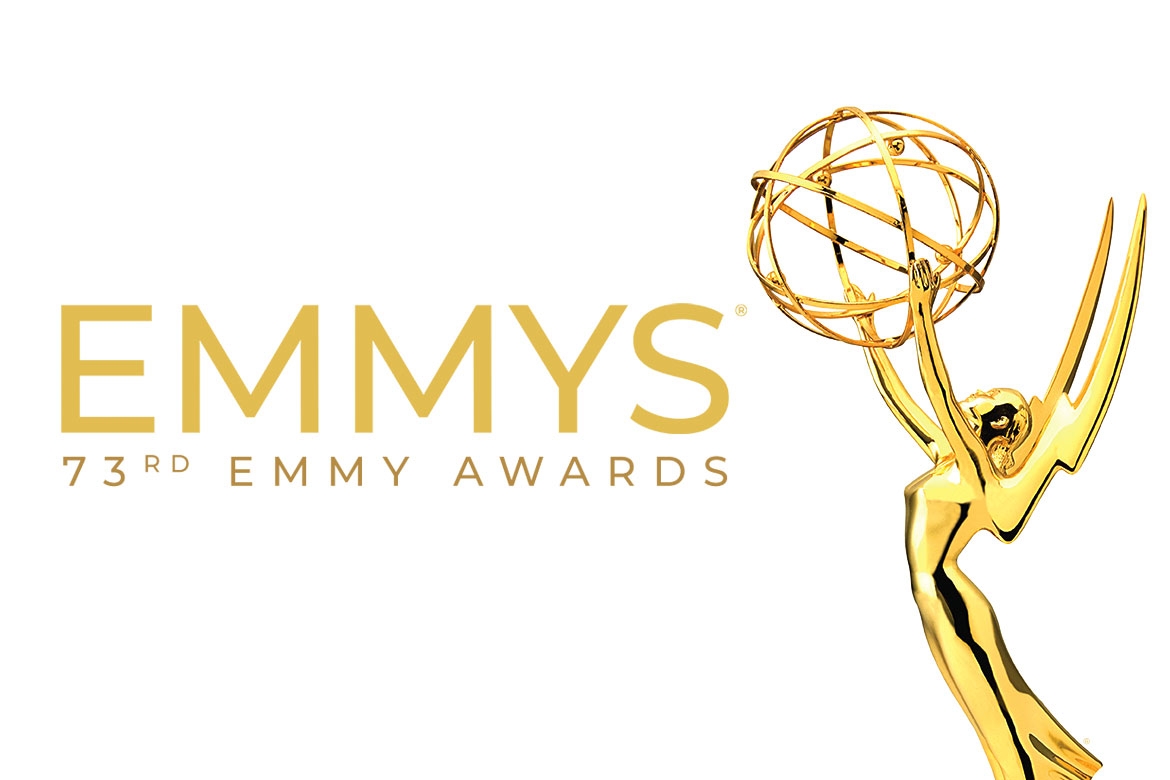 CBS and the Television Academy announced today that the 73rd Emmy Awards will be broadcast live, Sunday, Sept. 19 (8:00-11:00 PM, live ET/5:00-8:00 PM, live PT) on the CBS Television Network, and available to stream live and on demand on Paramount+.

The Television Academy seeks to expand the horizons of television excellence. Through the programs, publications and events of the Academy and its Foundation, it strives to empower storytellers who shape the evolving television space. And it celebrates those who have excelled by recognizing their achievements through accolades and awards, including television's most coveted prize, the Emmy Award. For more information, please visit TelevisionAcademy.com.