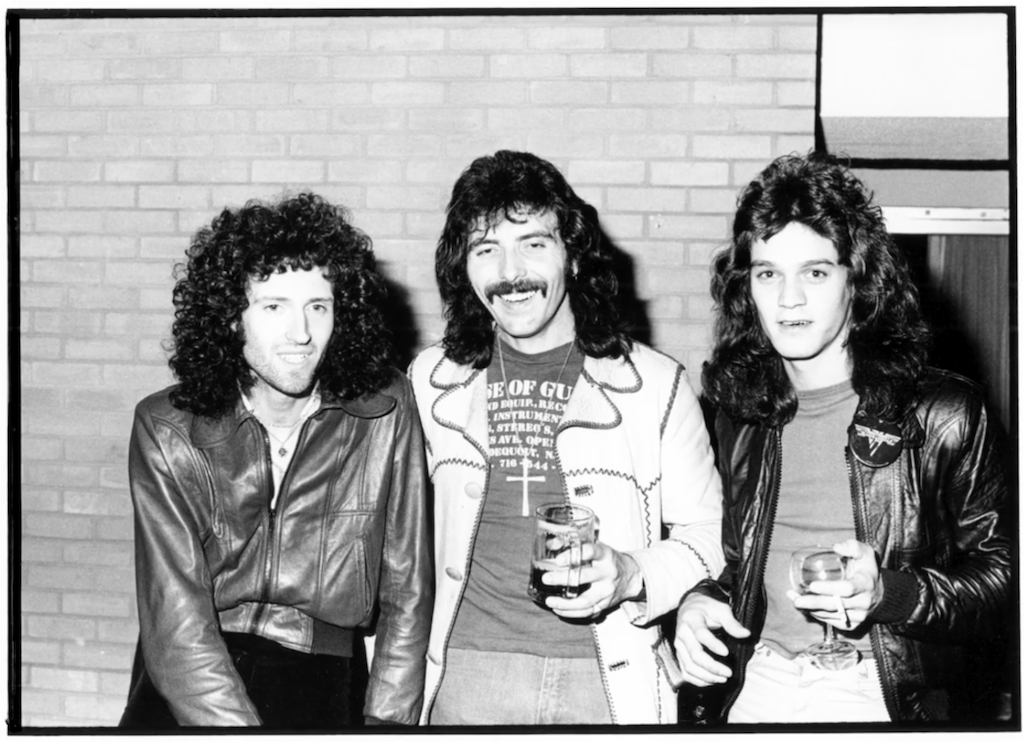 Gibson TV, the iconic, American guitar maker’s award-winning, worldwide online network--features original series about music and culture from the world’s best storytellers. In this new Gibson TV Original Series, “Through The Lens,” we put the spotlight on the top photographers from around the globe who have captured some of the greatest musical talents in history and discuss their love for the craft and the stories behind their iconic images.

In this episode of “Through The Lens,” Gibson TV sits down with the iconic rock photographer Ross Halfin. Ross initially wanted to become an artist, studying painting at the Wimbledon School of Art in London. Instead, while he was there, Ross picked up a Pentax Spotmatic camera and unearthed his talent and eye for photography. Ross began shooting the biggest names in punk for Sounds magazine and eventually started KERRANG! magazine. Ross describes how he ended up photographing rock’s biggest artists, including Led Zeppelin, AC/DC, Black Sabbath, The Who and Metallica, among many others.﻿ Ross’s work has been immortalized in the National Portrait Gallery, on countless album and magazine covers, and throughout his own published books.

Recently, Ross has expanded his love and adoration for the craft by adding travel photography to his list of talents and passions. For more information on Ross Halfin, visit: www.rosshalfin.com.

Watch and share the new episode of “Through The Lens” on Gibson TV featuring Ross Halfin, streaming now: HERE. Check out some of Ross Halfin’s legendary photos below.

Watch and share the debut episode of the “Through The Lens” series where we chat with photographer Timothy White, HERE.