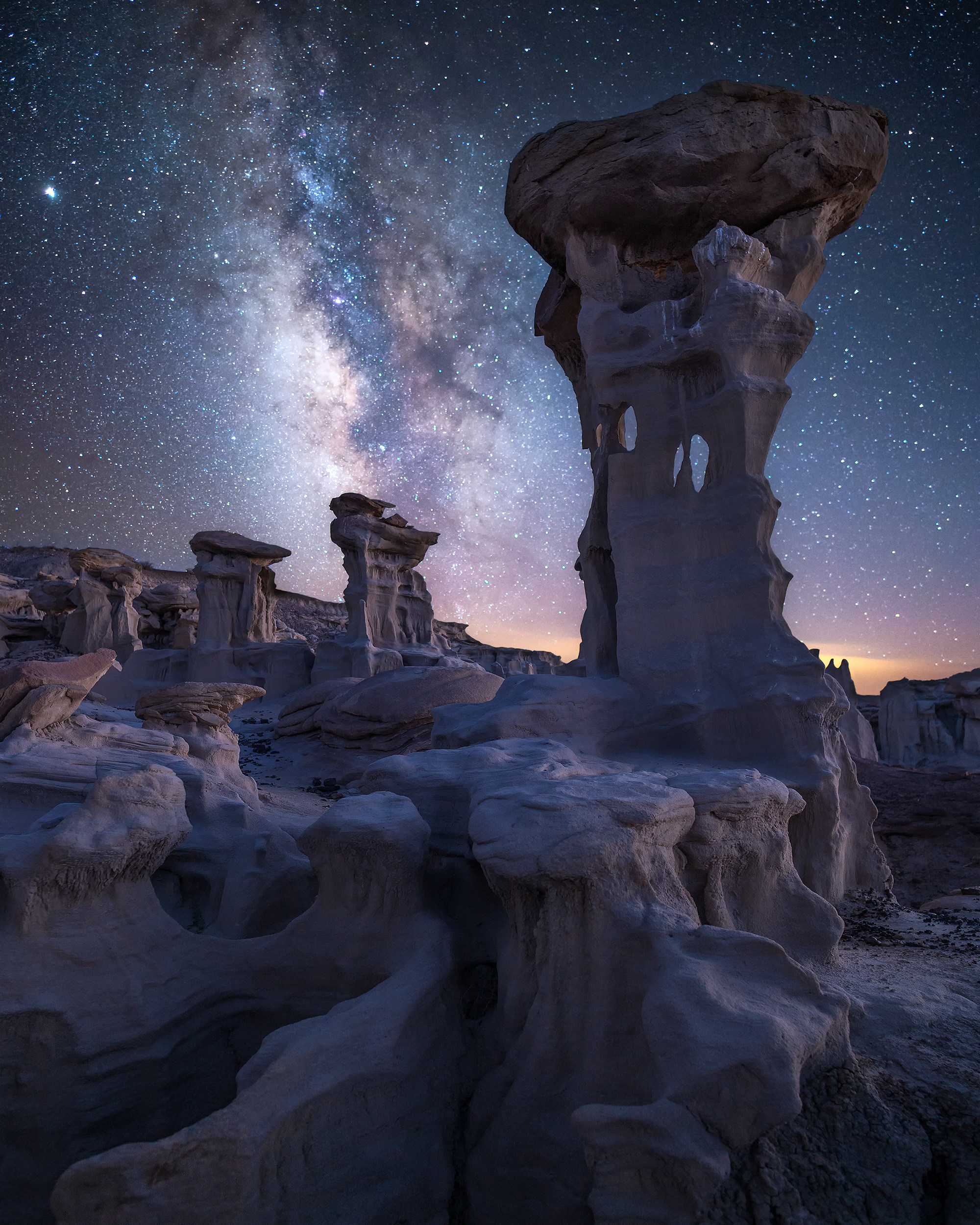 Save a Star Foundation (SAS), an AstroAdvocacy nonprofit, launches their first international photography competition, ASTRO2021– The Competition on Monday, October 25, and accepts entries through November 29.

The competition will award grand prize winners in January to the Astronomy Photographer of 2021, and Nightscape Photographer of 2021. But the greater mission is to rouse both the photography community, and the photo industry to actively support light pollution education.

In a statement, SAS said, "We are now in a race to save our stars from the encroachment of light pollution, which increasingly diminishes our ability to behold these natural wonders. And while artificial light is credited as one of humanity's greatest achievements, there is the excess, poor planning, good intentions, but poor execution. Save a Star Foundation believes there is a way, a creative way to influence this generation, and preserve the stars for generations to come."

SAS has attracted as sponsors a number of highly respected name brands within the photographic industry, that are not only donating prizes, but are on board with the SAS mission, and eager to join in an awareness campaign that will run through the close of the competition. SAS expects to reach more than two million social media followers within the astrophotography niche, with a message that they hope educates and activates creatives to engage in what SAS calls, "the least controversial, and most reversible environmental issue negatively impacting ecosystems and human health."

Founded by a professional photographer, SAS, believes that, "From creative roots, spring creative ideas, and we firmly believe that the global creative community is a largely untapped and powerful resource to influence for substantive solutions in the effort to reduce and reverse light pollution."

"The intersection of creative brands with a creative-based AstroAdvocacy nonprofit, has the potential to inspire a global coalition, that would not only bring greater attention to the issue of light pollution, but bring attention to the brands who support the mission to preserve and reclaim dark skies throughout the world. The value is that creators, who are ultimately the consumers, see a meaningful connection with their brands who support this cause, which has a way of encouraging corporate social responsibility and better consumer habits."

Save a Star Foundation is a 501(c)3 nonprofit, Dedicated to Preserving and Reclaiming Dark Skies in the Western United States.