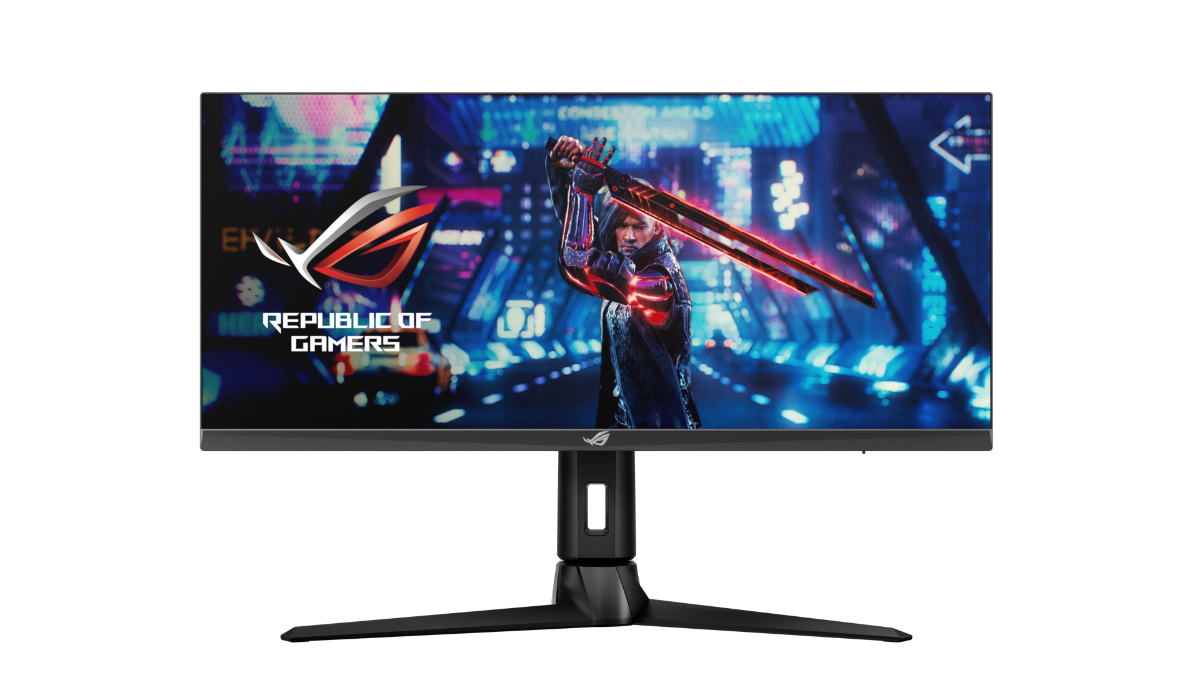 ASUS Republic of Gamers (ROG) announced an all-new lineup of gaming gear during the Break All Limits online launch event.

While DDR5 is ordinarily limited to a maximum of 1.1 volts, the Z690 series includes a special blend of circuitry and firmware for its Z690 motherboards that bypasses this restriction, freeing users to discover the limits of the new memory technology for themselves by applying manual tweaks or enabling AEMP to quickly unlock a performance boost. To make this possible, ASUS has worked diligently with major DDR5 manufacturers around the world including Adata, Corsair, Crucial, Geil, G.SKILL, Kingston, Klevv, and Teamgroup to ensure high compatibility and stability.

Each ASUS ROG Z690 motherboard features built-in Windows 11 support, and each one features mounting holes that are compatible with CPU coolers designed for either LGA 1200 or the new LGA 1700 socket.  In addition, for users who like to venture beyond the nuts and bolts and linger on personalization and aesthetics, the Z690 series brings all-new visuals like the AniMe Matrix™ display that features mini programmable RGB LEDs to show off personal style with custom lighting designs, unique animations and live audio visualizations, plus striking designs that evoke sci-fi worlds from cyberpunk to aerospace exploration.

The full lineup features the ROG Maximus and Prime series, to the gaming-focused ROG Strix and TUF Gaming series, and creator-focused ProArt series. 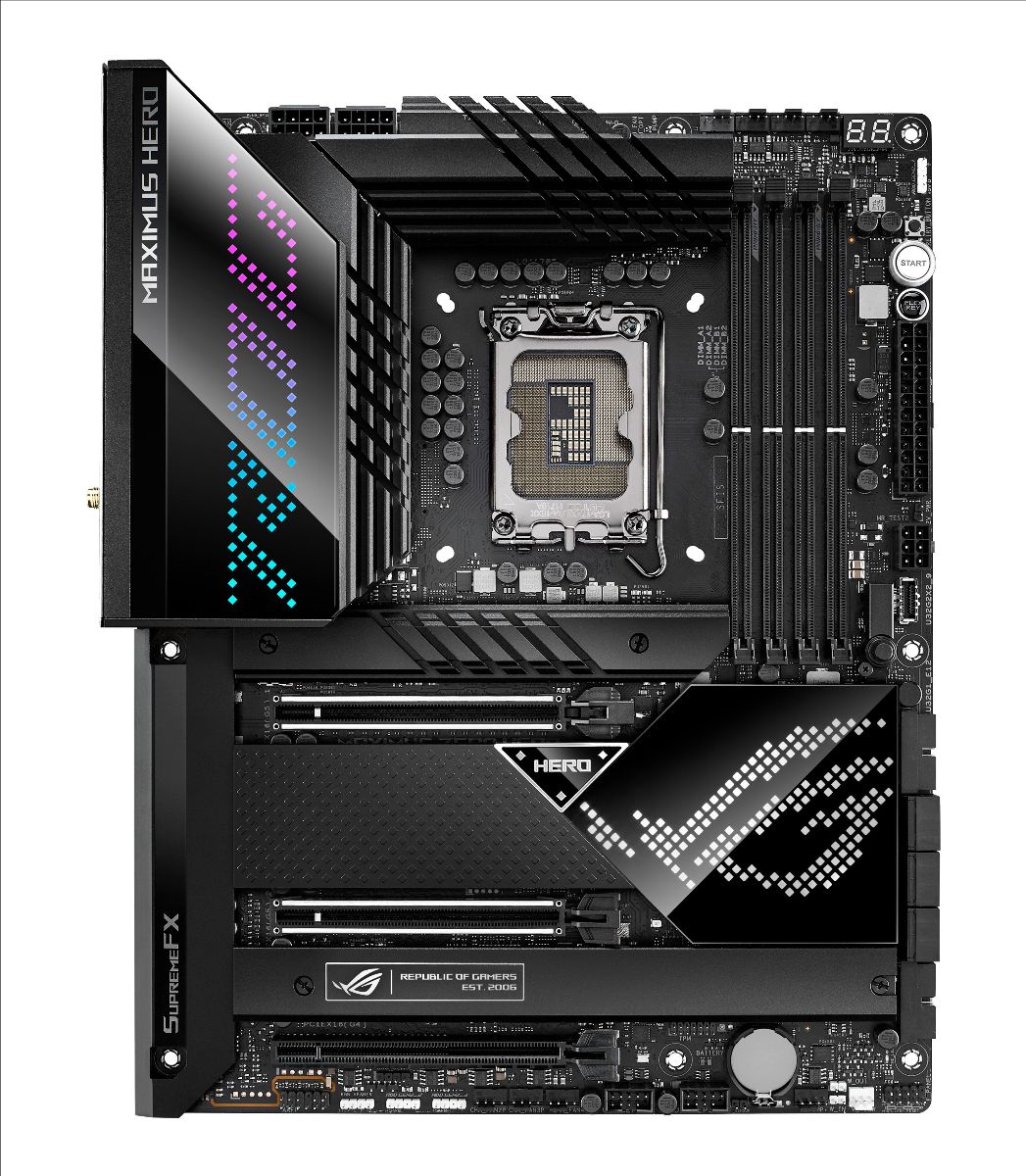 The ROG Strix XG276Q is a 27-inch 165 Hz gaming monitor that features Fast IPS panel and 1 ms gray-to-gray (GTG) technology for an optimized 1080p gaming experience. Both the ROG Strix XG276Q and ROG Strix XG309CM include new aesthetic features, including an integrated tripod on the display stand, allowing users to mount a webcam or microphone and customize their work-and-play setup. 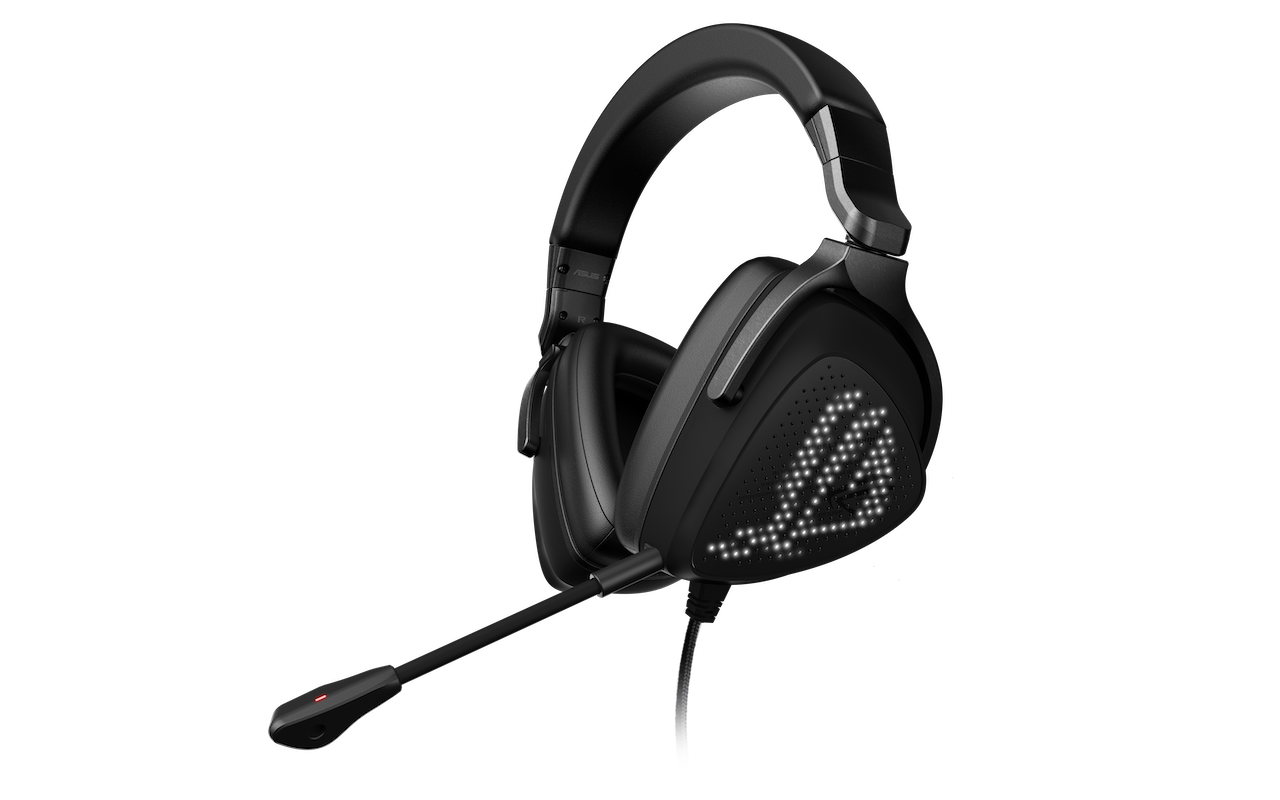 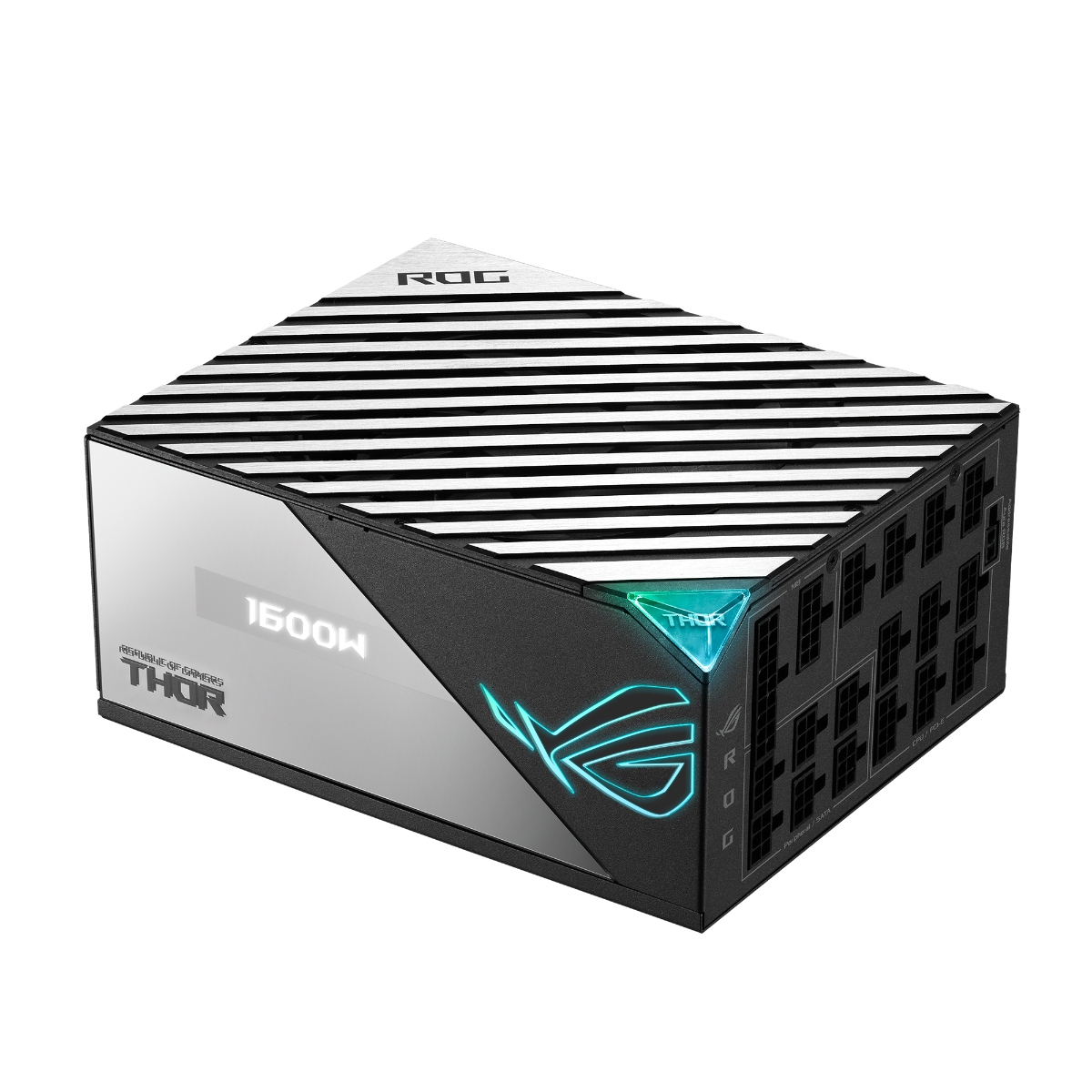