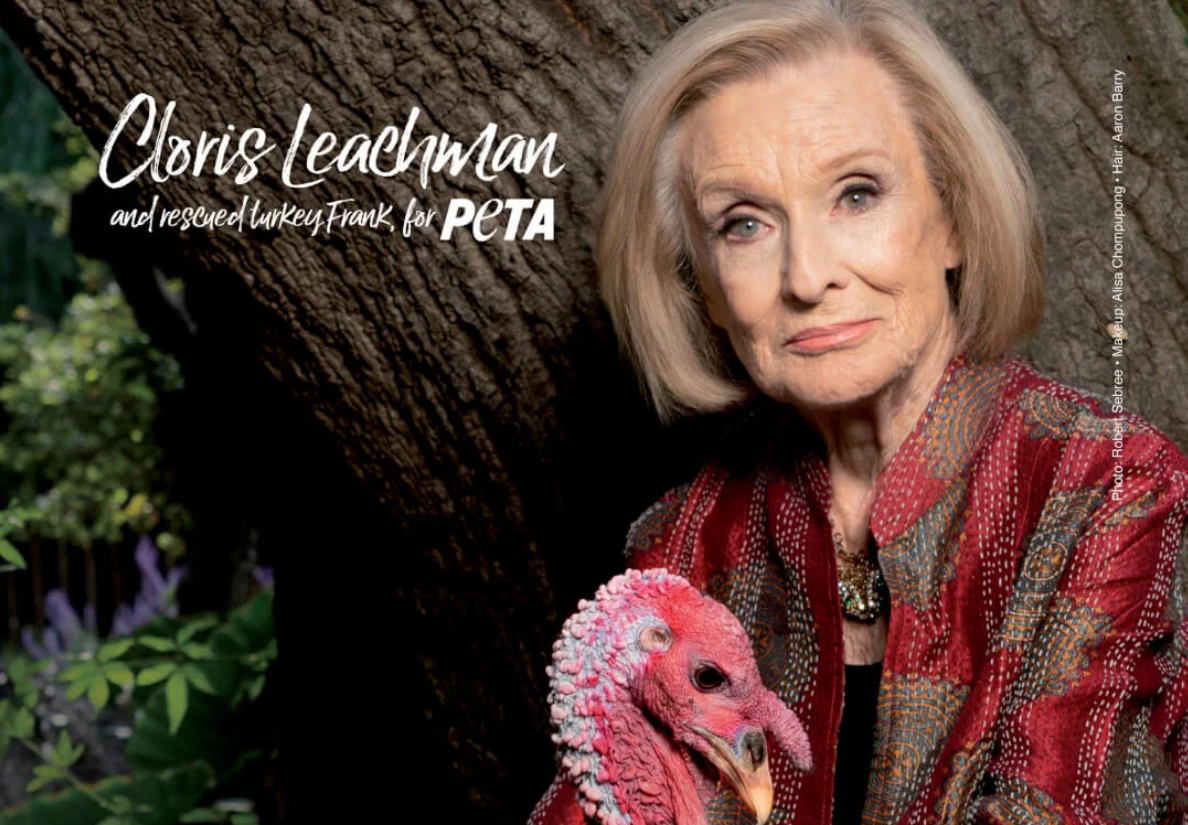 Actress Cloris Leachman has died at age 94 of natural causes, according to a statement from her longtime manager Juliet Green.

"It’s been my privilege to work with Cloris Leachman, one of the most fearless actresses of our time," Green said.

"There was no one like Cloris. With a single look she had the ability to break your heart or make you laugh 'till the tears ran down your face. You never knew what Cloris was going to say or do and that unpredictable quality was part of her unparalleled magic."

Best known for her TV roles on "The Mary Tyler Moore Show" and its spinoff "Phyllis," as well as "The Facts of Life," "Malcolm in the Middle" and "Raising Hope," Leachman won eight Emmy Awards over the course of her career.

She won the Academy Award for her role in 1971's "The Last Picture Show. Also on the silver screen, she was seen in three Mel Brooks films: "Young Frankenstein," "High Anxiety" and "History of the World: Part I."

Many also know her for portraying Daisy May Moses in the 1993 film version of "The Beverly Hillbillies."

Leachman was an active advocate for animal rights. PETA Senior Vice President Lisa Lange said, "Animals have lost one of their most dedicated advocates with the passing of Cloris Leachman. A vegetarian since the 1950s, she lent her timeless beauty to PETA’s “Let Vegetarianism Grow on You” ad, her charm to our “Give Thanks & Go Vegetarian!” holiday campaign, and her quirky wit to our spay/neuter public service announcement. It was our honor to present her with a Lifetime Achievement Award for her efforts to help animals great and small, from orcas at SeaWorld and elephants in circuses to caged birds in retirement homes, and we will always treasure her legacy of compassion."