FOX Renews ‘I Can See Your Voice’ With Ken Jeong 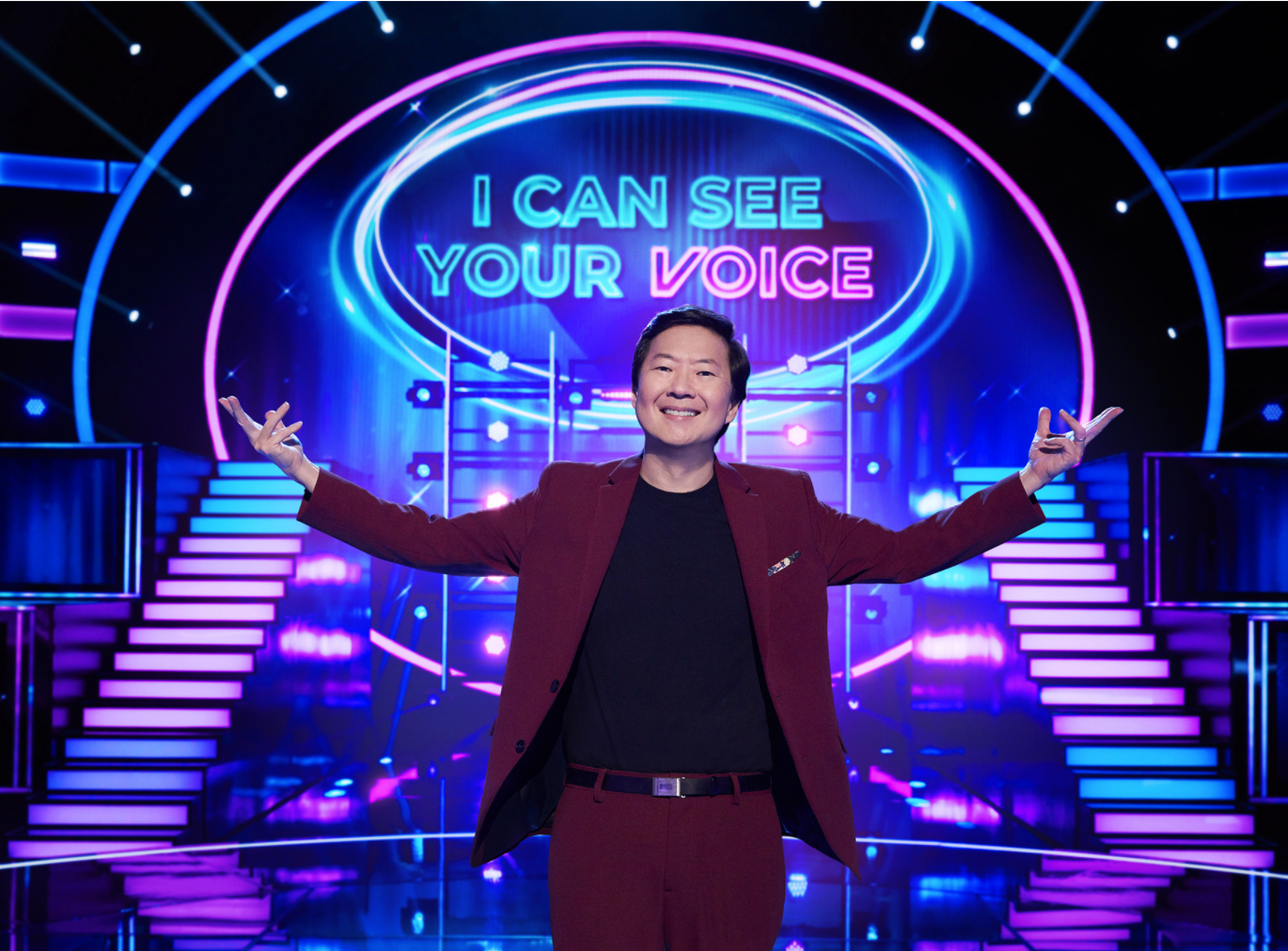 FOX has renewed hit music guessing game I CAN SEE YOUR VOICE for a second season, it was announced today by Rob Wade, President, Alternative Entertainment & Specials, FOX Entertainment. Produced and wholly owned by FOX Alternative Entertainment, the series is set to air in 2021 on FOX, with Ken Jeong returning as host and executive producer.  Cheryl Hines and Adrienne Bailon-Houghton will return as permanent celebrity detectives.

“I CAN SEE YOUR VOICE is such a deeply fun and genuinely suspenseful show, with the amazing Ken Jeong at the heart of it,” said Wade.  “We are so grateful to our producers, James McKinlay and Craig Plestis, along with the entire crew, who brought this show to life and are working to make Season Two even bigger and better.”

Hosted by Jeong, I CAN SEE YOUR VOICE features Emmy® Award-nominated actress Cheryl Hines and Daytime Emmy® Award-winning television host and vocalist Adrienne Bailon-Houghton, as they join a rotating panel of celebrity detectives, comprised of comedians and pop culture experts, and a musical superstar to help one contestant tell the difference between good and bad singers, without ever hearing them sing a note. With $100,000 on the line, the contestant will attempt to weed out the bad “Secret Voices” from the good, based on a mystifying lip synch challenge, interrogation and a series of clues. In the end, the singer whom the contestant picks will reveal if they are good or bad in a duet performance with the musical superstar, resulting in an amazing musical collaboration – or a totally hilarious train wreck. Season One featured celebrity guests Joel McHale, Niecy Nash, Rick Springfield, Nicole Scherzinger, Robin Thicke, Katharine McPhee and many more!

Catch up on Season One of I CAN SEE YOUR VOICE on FOX Entertainment’s streaming platform, Tubi, On Demand, FOX NOW and on Hulu.