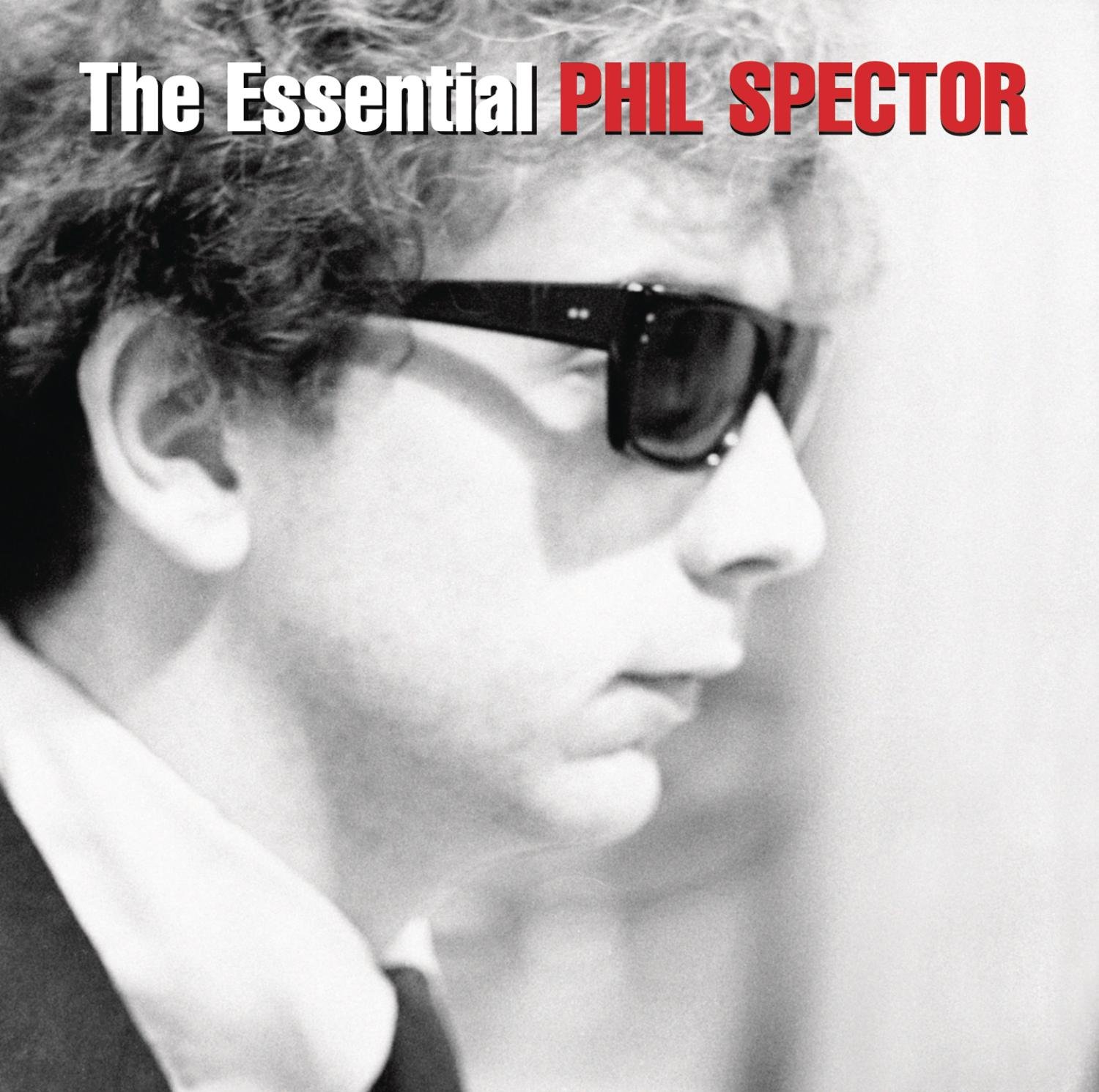 Famed record producer, musician, and songwriter Phil Spector has passed away at the age of 81. According to reports, Spector died of natural causes while in prison.

After spending three decades in semi-retirement, in 2009, he was convicted for the 2003 murder of the actress Lana Clarkson and sentenced to 19 years to life in prison.

Spector co-founded Philles Records, and at the age of 21, became the youngest ever US label owner. He wrote, co-wrote, or produced records for acts such as the Ronettes, the Crystals, and Ike & Tina Turner.

He produced the Beatles' album Let It Be (1970), as well as several solo records by the band's John Lennon and George Harrison. By the mid-1970s, Spector had produced eighteen US Top 10 singles for various artists.

His full music bio can be found here: https://www.philspector.com/phil-spector-biography/