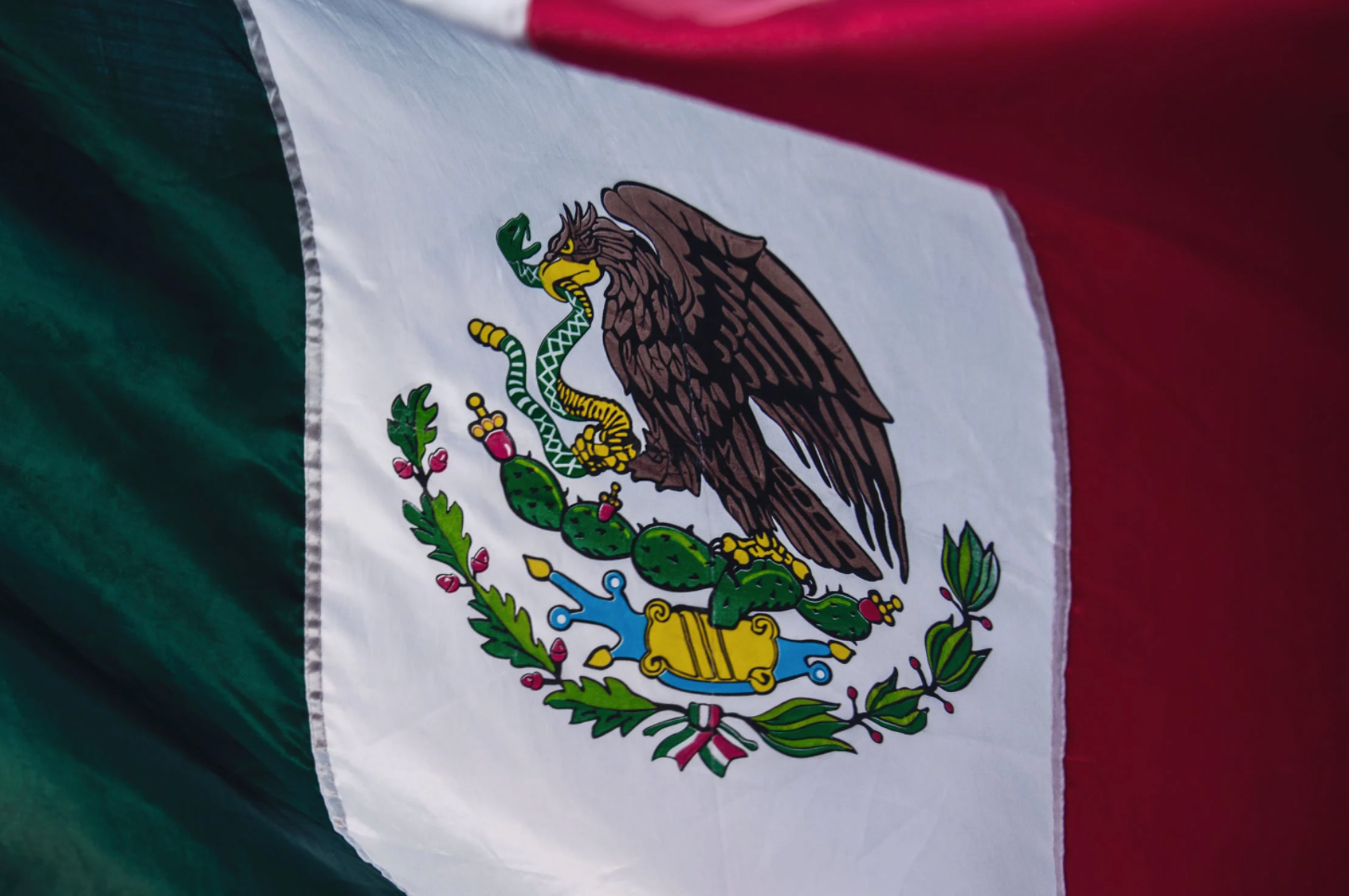 Cinco de Mayo! We think of tequila, margaritas, bowls of guacomole, and of course… the party. Today is the 159th Cinco de Mayo celebration!

Few know that Cinco de Mayo has its roots in the French occupation of Mexico.

Cinco de Mayo, or the fifth of May, is a holiday that celebrates the date of the Mexican army's May 5, 1862 victory over France at the Battle of Puebla during the Franco-Mexican War. The day, which falls on Wednesday, May 5 in 2021, is also known as Battle of Puebla Day.

The Mexican Civil War of 1858 and the 1860 Reform Wars left the Mexican treasury bankrupt. On July 17, 1861, President Benito Juarez issued a moratorium in which he suspended all foreign debt payments for two years.

France, Britain and Spain sent naval forces to Veracruz to demand reimbursement. While Britain and Spain negotiated with the Mexican government, the leader of France, Napoleon III decided to seize the opportunity to establish his empire in Mexico. In the late 1861 his well-armed French naval fleet stormed Veracruz, driving President Juárez and his government towards Mexico City. However after they encountered greater resistance near Puebla at the Mexican forts of Loreto and Guadalupe, the Mexicans managed to crush the French army on May 5, 1862. The victory represented a huge morale boost to the Mexican army and its people…

As stated by Time Magazine,"The Puebla victory came to symbolize unity and pride for what seemed like a Mexican David defeating a French Goliath."

It helped establish a much-needed sense of national unity and patriotism. Since then we have celebrated in a toast or two with their national Tequila… or a Margarita if you prefer!