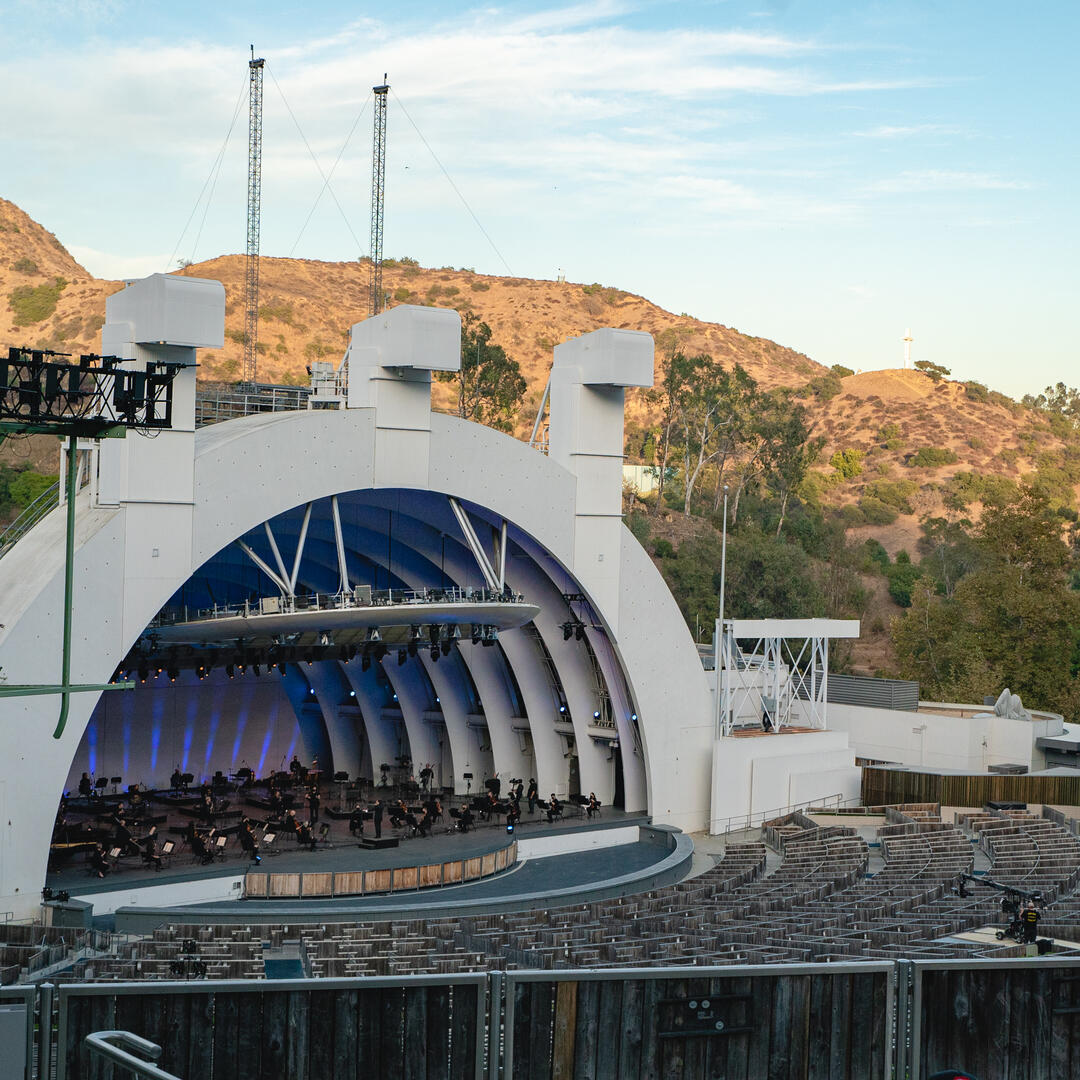 The Los Angeles Philharmonic Association announced today an additional free event for healthcare workers, first responders and essential workers as a gesture of thanks for all they have done for Los Angeles throughout the pandemic. This event is in addition to the four free concerts announced previously.

On May 17, in collaboration with Amazon Prime Video, the upcoming Amazon Original movie P!nk: All I Know So Far will be screened live in advance of its May 21 worldwide release on Prime Video, including a special appearance and introduction of the movie from P!NK herself. The film captures P!NK as she embarks on her 2019 Beautiful Trauma world tour, balancing life as a performer, a boss, a wife and a mom. The documentary contains behind-the-scenes footage from the road and intimate interviews with the superstar, giving audiences an exclusive glimpse inside her life.

Programming for the previously announced free concerts featuring Gustavo Dudamel and the LA Phil, made possible through a partnership with Kaiser Permanente, has also been announced. The milestone first performance at the Hollywood Bowl since the pandemic forced the closure of the venue will take place on May 15 and will feature Jessie Montgomery’s Starburst, Barber’s Adagio for Strings and Beethoven’s Symphony No. 3, “Eroica.” This concert will also be livestreamed on Facebook and YouTube as well as broadcast live via KUSC Radio with a repeat broadcast on May 17. The program for the May 22 concert will feature Prokofiev’s Classical Symphony, Villa-Lobos’ Bachianas Brasileiras No. 5 with soprano Gabriella Reyes, and Tchaikovsky’s Serenade for Strings. This concert will be broadcast via KUSC Radio on May 24.

The previously announced free concert on June 12 features Thundercat and Flying Lotus. This will be Thundercat’s first performance since winning a Grammy for Best Progressive R&B Album earlier this year, and the concert is generously sponsored by Gregory Annenberg Weingarten and GRoW @ Annenberg. The concert on June 26, with Grammy-winning LA-based band La Santa Cecilia (also made possible through Kaiser Permanente), will be livestreamed on Facebook and YouTube.

Based on Los Angeles County Public Health guidance, the Hollywood Bowl will be able to welcome a limited-capacity audience of approximately 4,000 for the free concerts for frontline workers in May and June, and anticipates ramping up to greater capacity later in the summer as guidelines evolve. Detailed information on programming, dates and ticketing for the complete summer season at the Hollywood Bowl will be announced May 11.