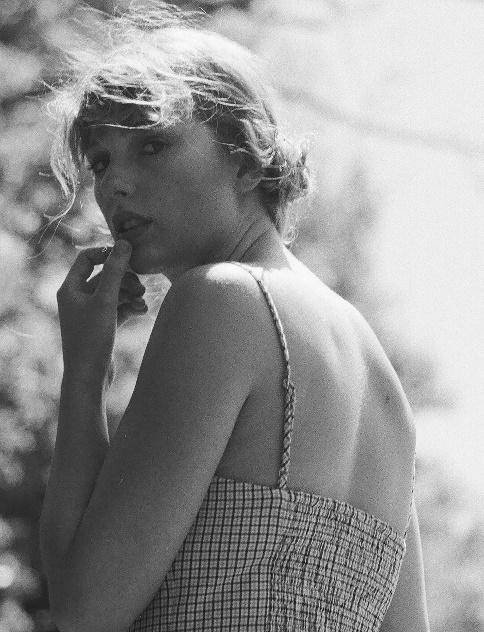 The Academy of Country Music®, dick clark productions and CBS today announced that global superstar and two-time ACM Entertainer of the Year Taylor Swift will return to the ACM Awards stage for the first time in seven years, with a world premiere performance from her record-breaking new album folklore, at the 55TH ACADEMY OF COUNTRY MUSIC AWARDS™, a night of heart and hits live from Nashville. The nine-time ACM Award-winner will perform from the legendary Grand Ole Opry House. Hosted by reigning ACM® Entertainer of the Year and 15-time ACM Award winner Keith Urban, the 55TH ACM AWARDS® will be broadcast Wednesday, Sept. 16 (8:00-11:00 PM, live ET/delayed PT) on the CBS Television Network, and available to stream live and on demand on CBS All Access.

Swift will perform “betty” from her record-breaking eighth studio album folklore, which has spent six weeks at #1 on the Billboard 200 Albums chart, tying her with Whitney Houston for the most cumulative weeks atop the chart by a woman in history.

Music
How To Stream & Tune In: Academy of Country Music Awards