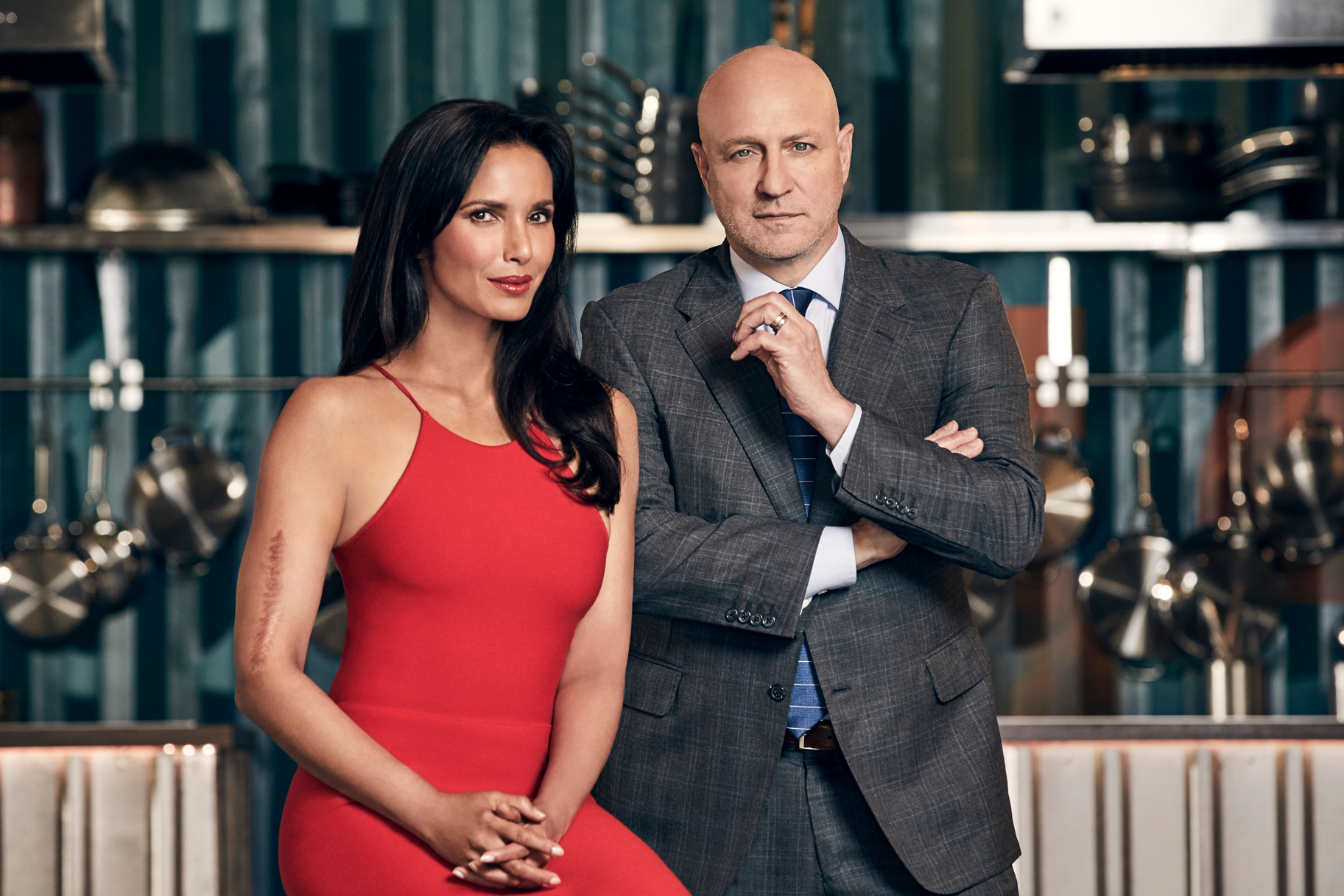 Production is underway with a comprehensive health and safety plan developed in accordance with CDC guidance, all state and local orders, as well as NBCUniversal's own safety guidelines.  The health and safety of the cast and crew is the priority of Bravo & Magical Elves on all of its shows.

"Portland has been on our radar for the last few years as a burgeoning culinary destination known for its innovative dining scene driven by independent, chef-owned restaurants, local farms and purveyors," said Shari Levine, Executive Vice President, Current Production, Bravo. "The city's unique culture alongside Oregon's natural pantry of indigenous ingredients and incredible scenic beauty makes it the ultimate chef's playground and an ideal destination for 'Top Chef' to explore."

"Filming 'Top Chef' in the current climate has been possible because of our strong partnership with Bravo and the city of Portland and the state of Oregon. We are excited to highlight the cuisine and culture of the state through our talented chefs and judges. This season promises to be unique in a multitude of ways," says Magical Elves Co-CEO's Casey Kriley and Jo Sharon.

Jeff Miller, Travel Portland President and CEO adds, "Considering all our community is facing this year, 'Top Chef's selection of Portland as its filming location means more than if we had been selected any other year because it recognizes that, in spite of everything, our city remains a world-class culinary destination. The show will serve as a window into what Portland has to offer when viewers are ready to travel again. This confirms what we know to be true, that the collaborative spirit and innovation of our chefs, purveyors and local brands make this one of the premier culinary communities in the world."

"We are beyond thrilled that season 18 of 'Top Chef' will feature Oregon. Our state is known not only for its scenic wonders, but also for its world-renowned culinary bounty," said Todd Davidson, CEO at Travel Oregon. "Oregon's unique food and drink industry is a significant driver of visitation; in fact, studies show that 61% of travelers to the state say culinary-related excursions were the impetus for their trip. 'Top Chef' will place an important spotlight on Oregon's products, places and people, ultimately inspiring visitation and generating economic impact at local and state levels."