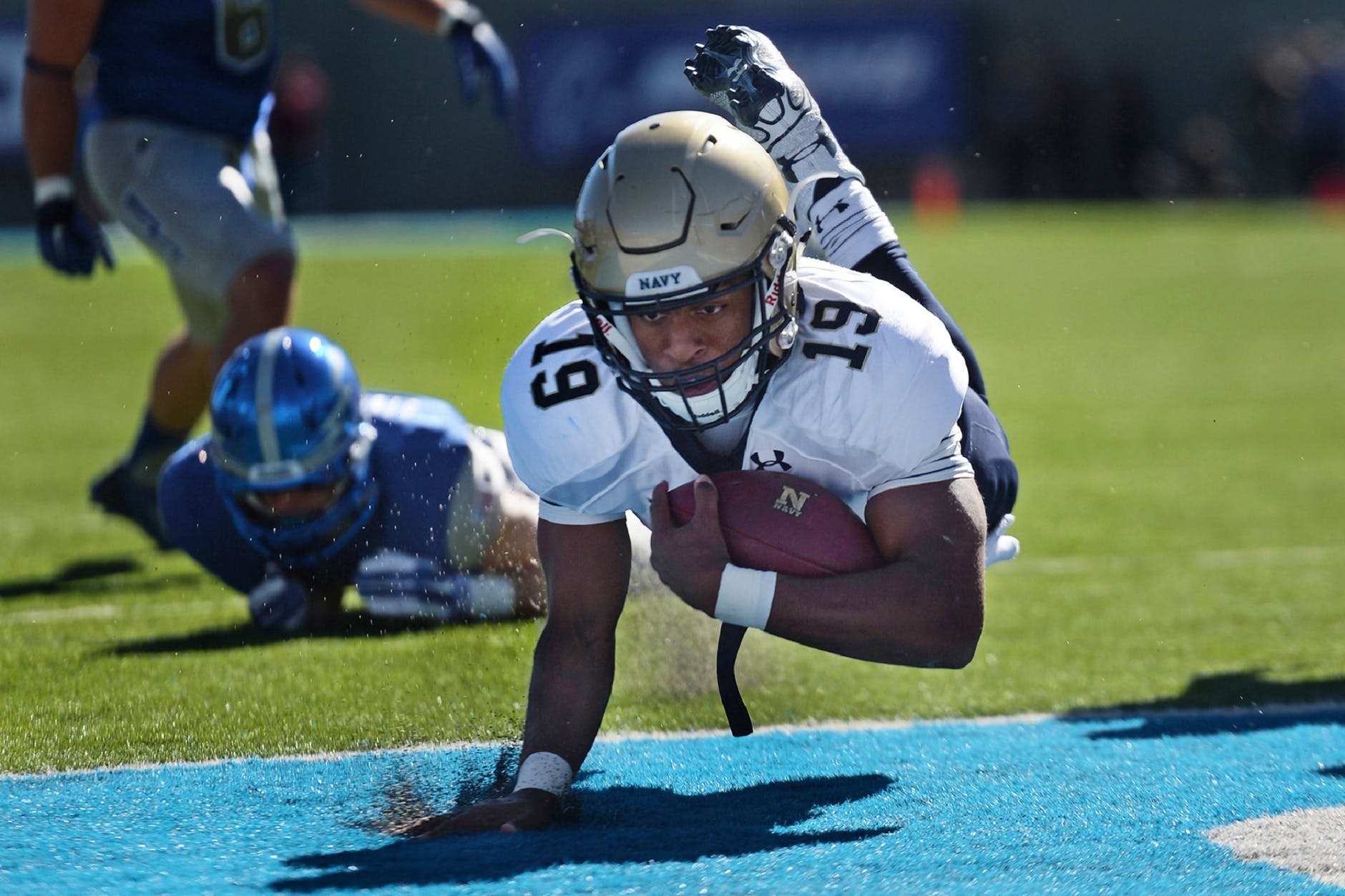 2.      By Philadelphia; to amend Rule 15, Section 2, to make permanent the expansion of automatic replay reviews to include scoring plays and turnovers negated by a foul, and any successful or unsuccessful Try attempt.

​​8.     By Competition Committee; expands defenseless player protection to a kickoff or punt returner who is in possession of the ball but who has not had time to avoid or ward off the impending contact of an opponent.

9.    By Competition Committee; prevents teams from manipulating the game clock by com​​mitting multiple dead-ball fouls while the clock is running.​Approved 2020 Bylaws Summary

2.    By League Office; increases the number of players that may be designated for return from two to three. Incorporates interpretations applicable to bye weeks during the regular season and postseason.​​​