The Emmy® Award-winning animated series “Star Wars: The Clone Wars” returns for its epic conclusion streaming only on Disney+.  With ambitious, groundbreaking computer animation from Lucasfilm Animation, classic characters, astounding action, and the timeless battle between good and evil, “Star Wars: The Clone Wars” expands the Star Wars story with all new adventures set in a galaxy far, far away.

Award-winning composer Kevin Kiner returns to score all 12 episodes of the final season of “Star Wars: The Clone Wars.”  The schedule of all soundtrack releases follows:

Kiner said, “It has been such a fantastic ride scoring ‘Clone Wars’ and working with Dave Filoni and George Lucas was a dream come true. I feel like season seven is everything we all wanted ‘Clone Wars’ to be, top to bottom.  From the music to the animation to the story lines to the directing, this is the show I always wanted to be a part of!”

Now it is the end of the historic Clone Wars, as the forces of darkness have amassed great power in their bid to transform the Republic into the Galactic Empire. In the conflict’s final days, clone troopers specialize for the dangerous missions ahead, Ahsoka Tano confronts life outside of the Jedi Order, and a familiar menace returns to wreak havoc. The explosive final chapters of the Clone Wars chronicle the end of a major era in Star Wars history. 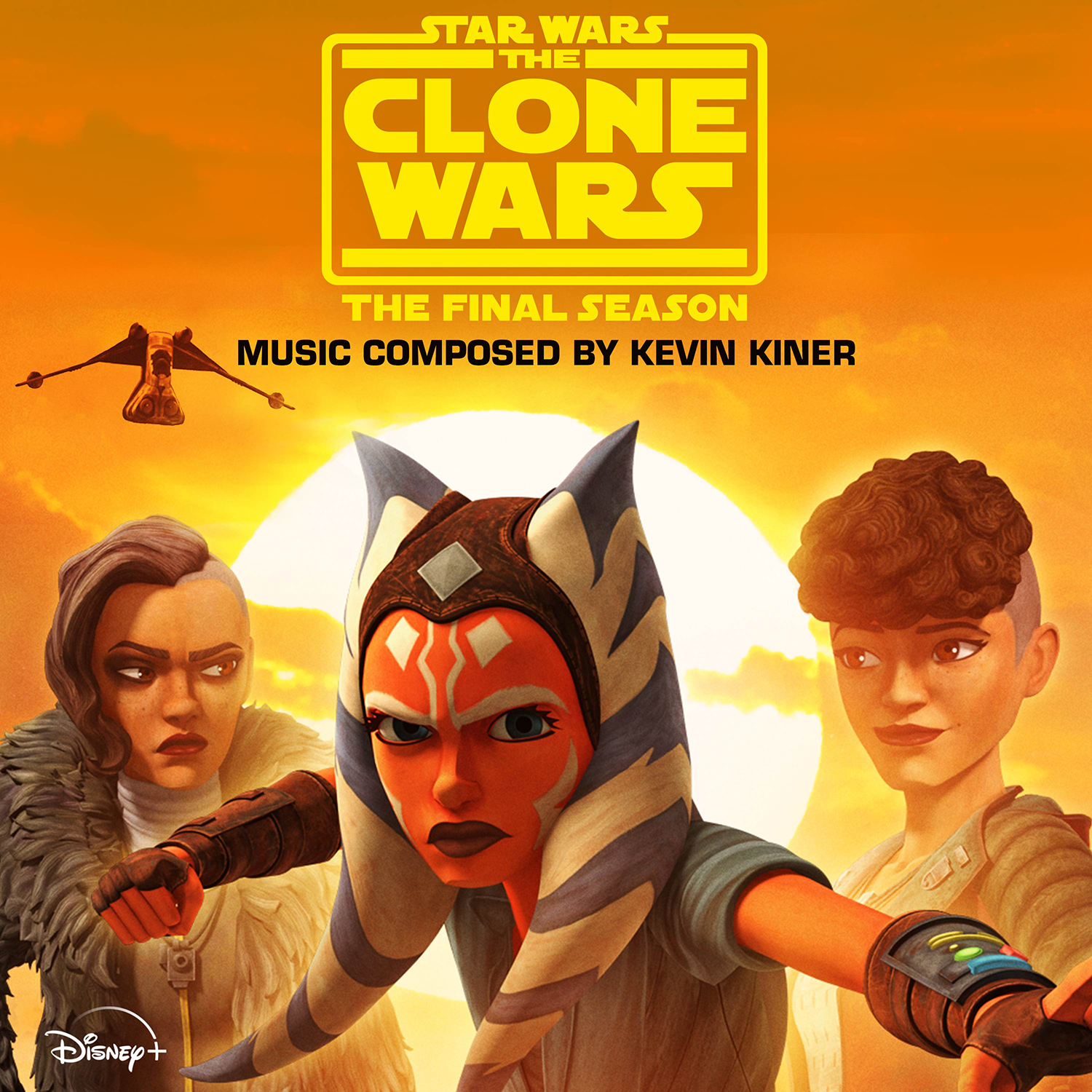 Lifestyle
How To Foster & Adopt During The COVID-19 Crisis