Today Dua Lipa revealed the pop art video for “Break My Heart.” The video takes the viewer on a rollercoaster of a journey through the trials and tribulations of relationships. “Break My Heart” is taken from the highly anticipated new album Future Nostalgia, due for release on Friday, March 27th. The album also includes the number one global hit single “Don’t Start Now,” and her current UK smash single “Physical.”

Future Nostalgia will be available for download on all digital platforms as well as physical in the following formats; pink neon vinyl, CD, picture disc, gold cassette and deluxe box set, all of which are now available for pre-order here.

Dua arrived in style in 2015 with her self-titled, chart topping debut album which eclipsed 4 million sales worldwide with single sales reaching over 60 million. It is the most streamed album by a female artist in Spotify history. The video for her breakout global #1 hit “New Rules” made her the youngest female solo artist to reach one billion views on YouTube, and the track became the first to spend a record 45 weeks on the Billboard Pop Songs Chart. Dua made BRIT Award history in 2018 by becoming the first female artist to pick up five nominations, with two wins for British Breakthrough Act and British Female Solo Artist. In early 2019, she received two Grammy awards for Best New Artist and Best Dance Recording. Future Nostalgia’s adrenalin fueled lead single “Don’t Start Now” is a worldwide hit with over 600 million streams and hit a career high of #2 on the Billboard Hot 100. Her newest UK smash single “Physical” was released with an accompanying super-charged rainbow-colored video and immediately hit the Billboard Hot 100. 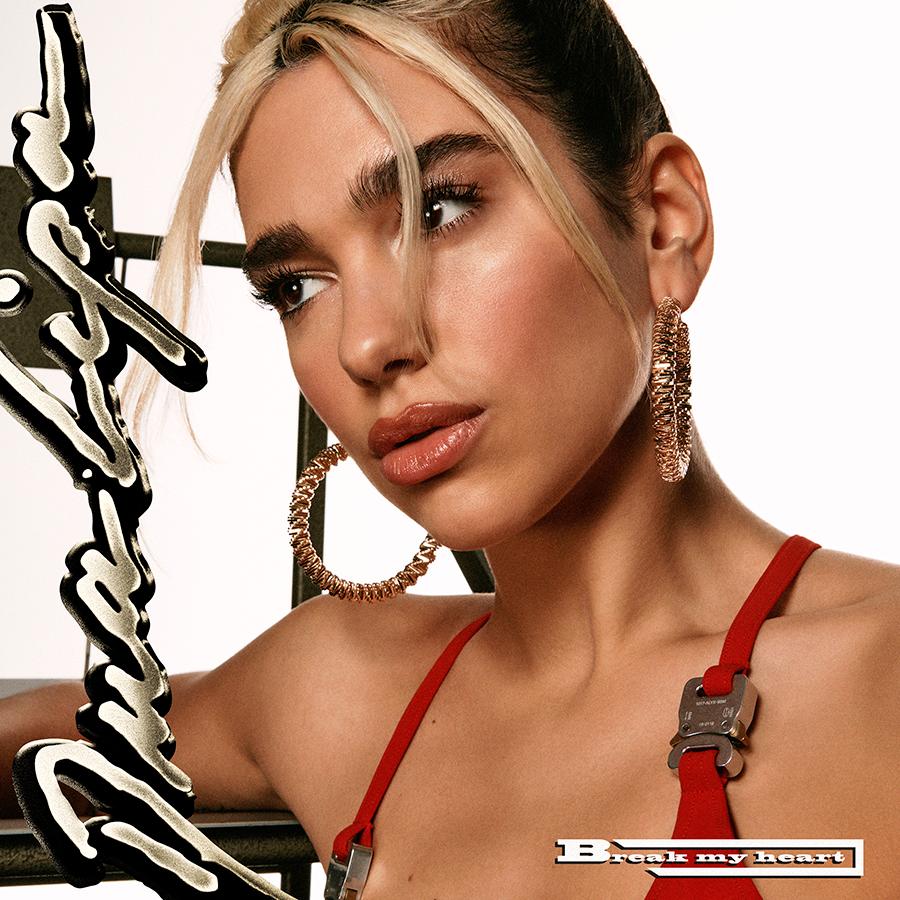