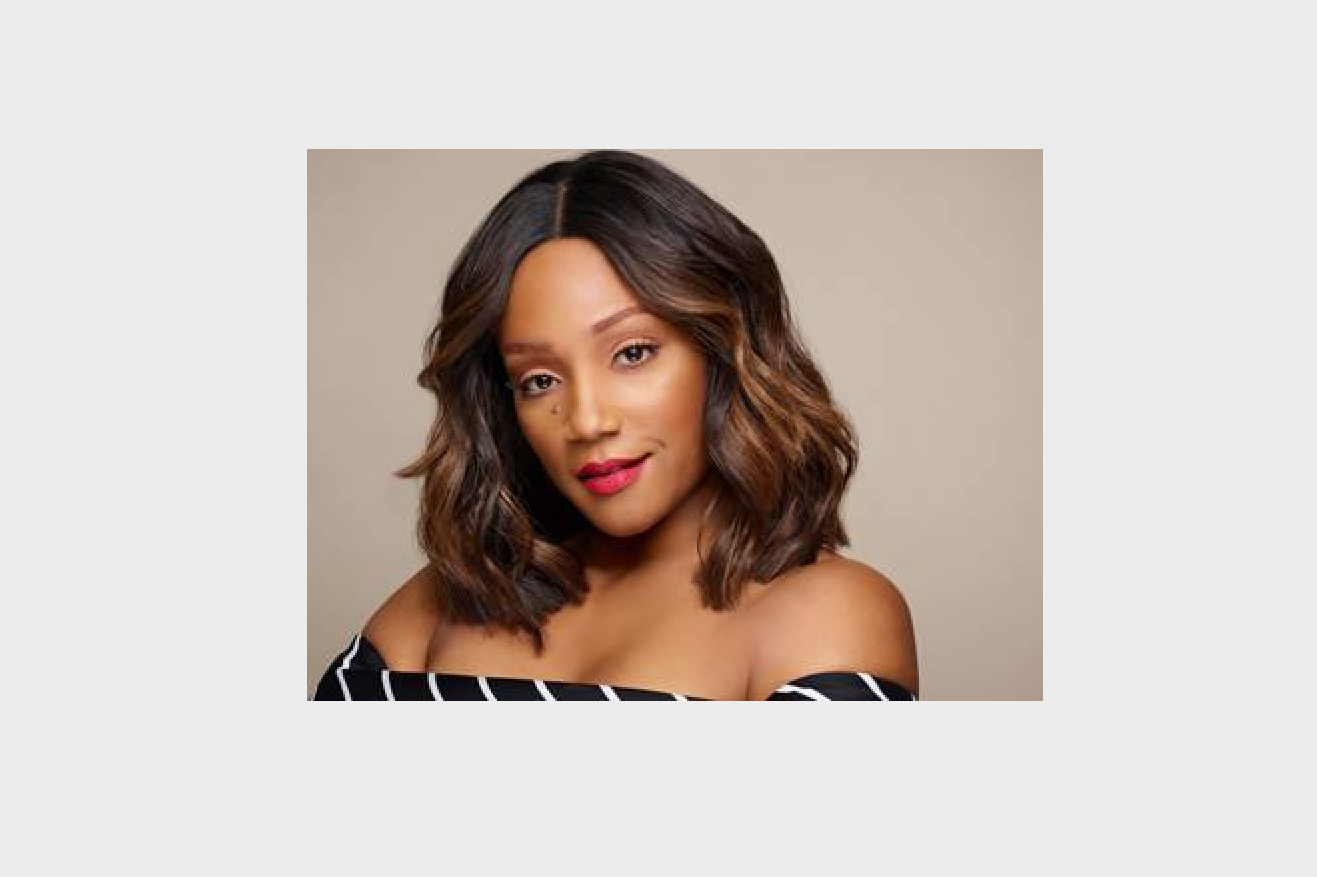 CBS is bringing the classic variety show KIDS SAY THE DARNDEST THINGS from CBS Studios and Anvil 1893 Entertainment back home to the Network for the 2020-2021 broadcast season. Emmy® Award winner and comedic superstar Tiffany Haddish will continue to host and serve as an executive producer.

The reimagined KIDS SAY THE DARNDEST THINGS showcases Tiffany Haddish's unparalleled comedy talents, using her singular voice, humor and life perspective to interact with real kids from across the country in an honest, unpredictable and hilarious way. These kids are all unrehearsed and have no filters as they share their opinions about the world the way they see it.

"I see my role as giving kids a safe environment where they can say anything they want with complete freedom and no judgement. What I love about this show is that we let kids truly be themselves. I'm the straight man here, and that's fine with me," said Haddish.

"Few things have more universal appeal and humor than the unfiltered honesty of a child, and the comedic genius of Tiffany Haddish takes that to the next level. It's great to have KIDS SAY back on CBS and part of our expanding alternative slate for 2021," said Mitch Graham, Senior Vice President, Alternative Programming, CBS Entertainment.

The family-friendly series is based on a classic segment that originated on CBS Radio in 1945 when famed radio host Art Linkletter interviewed children during his show "House Party." Beginning in 1952 and running through 1969, "Art Linkletter's House Party" was broadcast on the Network and included the popular panel with kids. The Network then aired an update of KIDS SAY THE DARNDEST THINGS from 1998-2000. The current version with Tiffany Haddish aired on another network last season.

Tiffany Haddish, who was featured in the 2011 CBS Comedy Showcase, has established herself as one of the most sought-after comedic actresses and performers. Her many television credits include "The Last O.G.," with Tracy Morgan, and the voice of "Tuca" on the Adult Swim animated series "Tuca and Bertie." Her film credits include "Like a Boss," "The Kitchen," "Girls Trip" and "The LEGO Movie 2: The Second Part."  She also stars with Billy Crystal and Sharon Stone in the Crystal-directed "Here Today," currently slated for release in 2021.  Her additional projects include "Tiffany Haddish Presents: They Ready," and her own one-hour Emmy® and GRAMMY® nominated stand-up comedy special on Netflix, "Tiffany Haddish: Black Mitzvah." She won an Emmy® Award in 2018 for Outstanding Guest Actress in a Comedy Series as guest host on "Saturday Night Live." Follow Tiffany Haddish on Twitter and Instagram @TiffanyHaddish.

A premiere date will be announced at a later date, and casting is currently underway.  For casting information go to KidsSayCasting.com or call 818-666-3606.

Television
Armie Hammer To Star In 'THE OFFER' Limited Series