Link TV announced the return of the weekly international film series CINEMONDO that brings cinema from around the world to foreign movie fans. 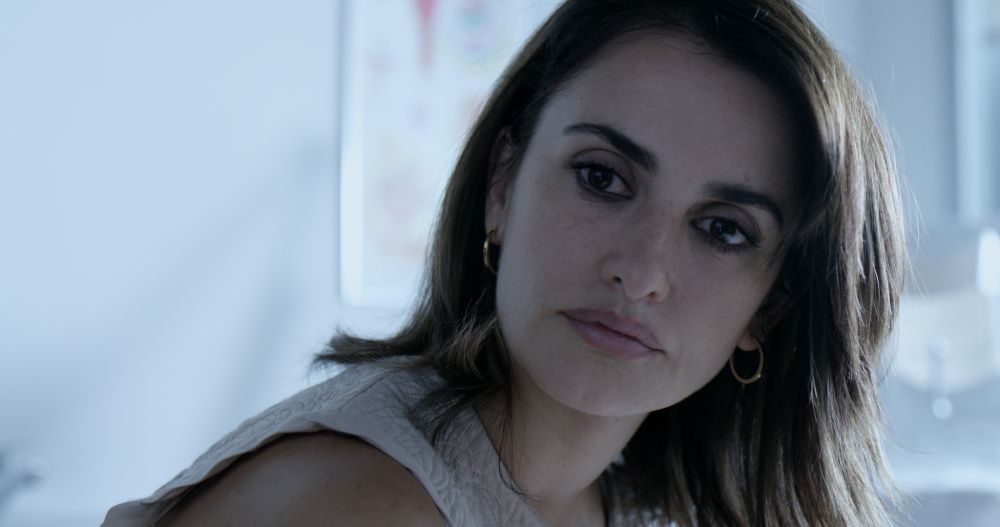 The new season of the series is comprised of 15 new titles that include selections from the library of Kino Lorber, Inc., a New York based distributor specializing in award-winning world and classic cinema, as well as additional titles from Oscilloscope Laboratories, based in Brooklyn, New York, and Go2Films, a distribution, marketing and co-production company based in Israel. All films in the series are critically-acclaimed award-winners and will be broadcast in the US for the first time ever on Link TV. The weekly Link TV series is one of the few destinations for cinephiles to watch quality foreign films that were produced to bridge cultural divides and promote in viewers a better understanding of the broader world.

Promising to bring audiences great artistic, cultural and political value, CINEMONDO will premiere the new season on Link TV Thurs., Nov. 26 at 9 p.m. ET/PT with each title streaming for seven days following the broadcast at linktv.org/cinemondo.

An award-winning and internationally acclaimed lineup includes films from countries including Mexico, Spain, France, Belgium, China, Colombia, Thailand, Singapore and more, all available with English subtitles. The entire CINEMONDO schedule can be viewed at linktv.org/cinemondo.

CINEMONDO will telecast as follows through the rest of 2020 on Thursdays at 9 p.m. ET/PT  on Link TV(subject to change):

In 1985, a gang of criminals stole 140 pre-Hispanic pieces from the National Museum of Anthropology in Mexico City. Based on true events, the film critiques the plundering of antiquities while celebrating Mexico's cultural heritage. Starring Gael García Bernal and Leonardo Ortizgris. (2018). Country: Mexico.

Penélope Cruz gives a riveting performance in this film about a woman diagnosed with breast cancer,  who forms a strong bond with a man (Luis Tosar) who lost his wife and daughter in a car accident (2016). Country: Spain.

A black 8-year-old orphan is taken in by a white bourgeois family for a night. Years later, she has a brief affair with the youngest son of the host family and bears his child. A touching portrait of race and class adapted from a short story by the late Doris Lessing.  (2015). Country: France/Belgium.

In the early 1900s, a young shaman in the Colombian Amazon helps a sick German explorer and his local guide search for a rare healing plant. The film garnered universal critical acclaim for its cinematography and theme: the destruction of the Amazon rainforest and way of life by white colonialism. (2016). Country: Colombia.

On the cusp of the capitalist explosion in China, Shen Tao has two suitors: an aspiring entrepreneur, and his best friend, who works in a coal mine. Directed by one of China's most acclaimed filmmakers, Jia Zhangke. (2016). Country: China.

An architect bumps into his long-lost elephant on the streets of Bangkok and embarks on a road trip across Thailand in search of their hometown and the farm where they grew up together (2017). Special Jury Prizewinner, Sundance Film Festival.  Country: Singapore/Thailand.