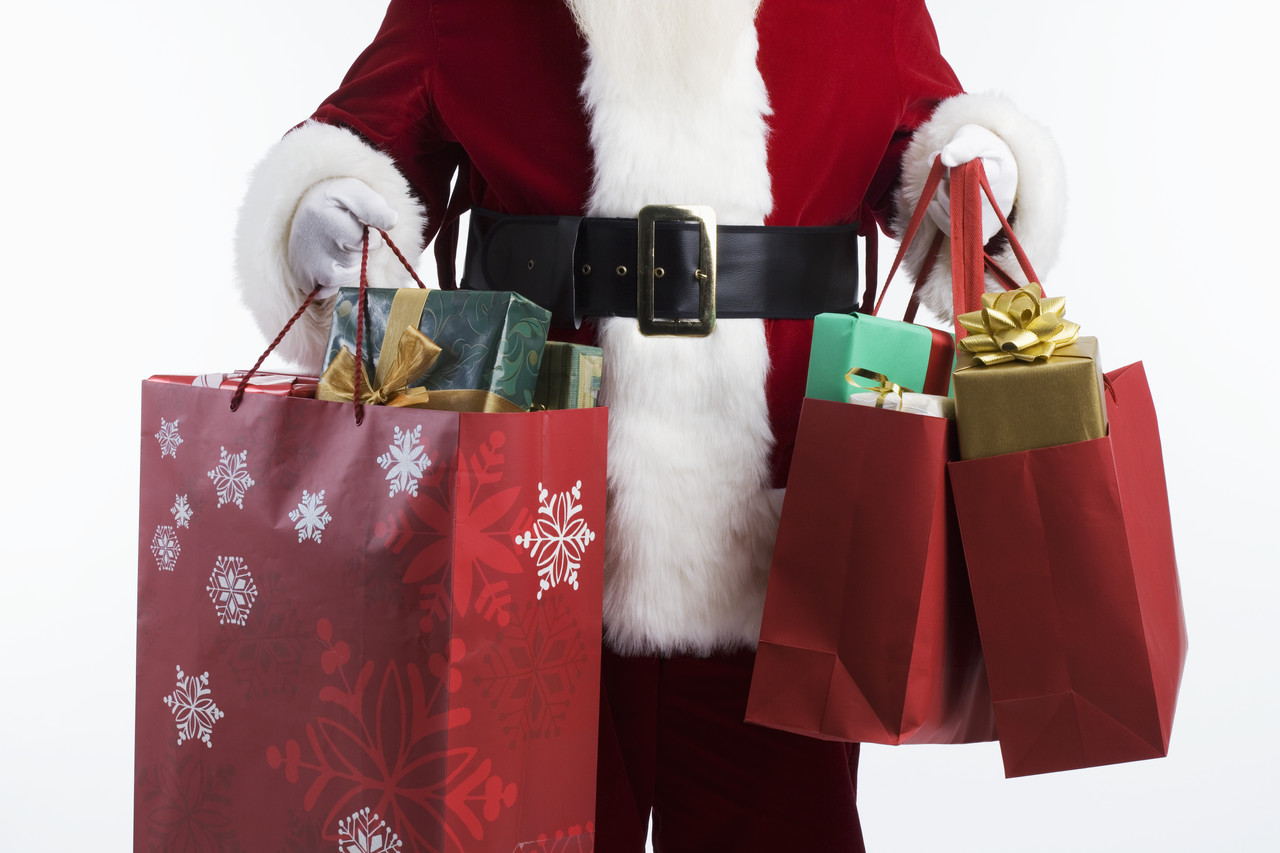 Profiles in History announced two of the most iconic and rare puppets of all time, "Rudolph" and "Santa" from the 1964 classic, Rudolph the Red Nosed Reindeer, will be going up for sale November 13th in Los Angeles. The film has not only become a classic, but a holiday tradition to baby boomers and their children and grandchildren.

The rarity of these puppets cannot be overstated. These primary character puppets are the only examples from this multi-generational holiday classic that Profiles in History has ever encountered! They remain icons in stop motion animation as well as American pop culture. They will be sold together as one lot that is estimated to sell for $150,000 – $250,000.

These were beautifully crafted by Japanese puppet maker Ichiro Komuro. The puppets are created of wood, wire, cloth, leather and yak hair.

Following the production, these puppets were sent from Japan to New York, eventually landing (via NBC studios), to the offices of Rankin/Bass Productions, founded by Arthur Rankin, Jr. and Jules Bass, which produced Rudolph and other animated seasonal television specials including Santa Claus Is Comin’ to Town, Frosty the Snowman, The Little Drummer Boy and Here Comes Peter Cottontail.

Rudolph’s nose bulb and some electrical wiring were replaced (his famous nose lights up!), and one side of Santa's yak hair moustache was replaced along with the white fur ball on the end of his hat.