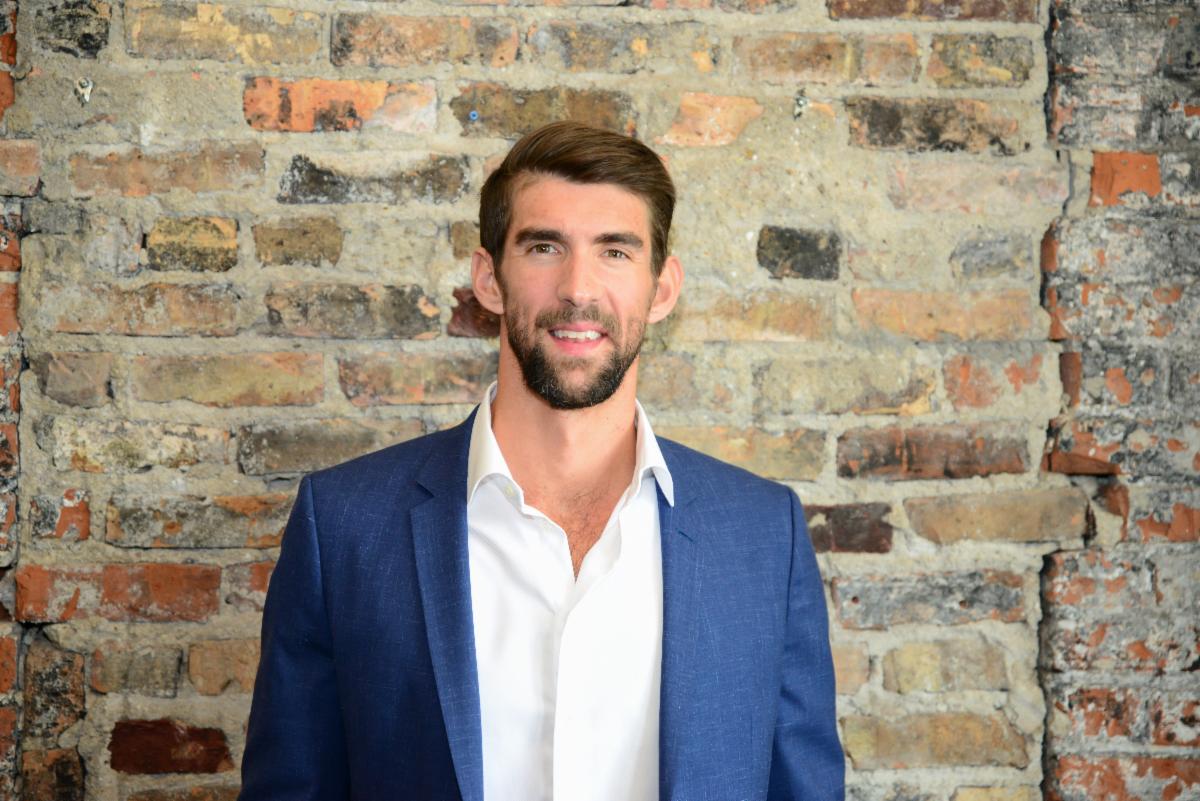 HBO Sports has acquired North American television and streaming rights to the documentary feature film THE WEIGHT OF GOLD, a revealing and powerful documentary exploring the mental health challenges that Olympic athletes often face in deeply personal detail. The film debuts WEDNESDAY, JULY 29 (9:00-10:00 p.m. ET/PT) on HBO, at the same time as the 2020 Summer Games with 11,000 world class athletes in attendance were slated to be competing in Tokyo, Japan. Those athletes, like much of the world’s population, are currently at home due to the COVID-19 pandemic.

The film will be available on HBO and to stream on HBO Max.

In a typical year, more than 3.6 billion people globally tune in to watch the Olympic Games. What most of these viewers don’t know is that just like one in five Americans, many of these Olympic athletes similarly face serious mental health challenges and struggle to find the necessary support and resources. In THE WEIGHT OF GOLD, Michael Phelps, the most decorated Olympic athlete of all-time, shares his account of his struggle, along with other high-profile Olympic athletes including Jeremy Bloom, Lolo Jones, Gracie Gold, Bode Miller, Shaun White, Sasha Cohen, David Boudia, Katie Uhlaender, and, posthumously, Steven Holcomb and Jeret “Speedy” Peterson as shared by his mother, Linda Peterson.

For Phelps, the film is an extremely personal pursuit. When the Olympic legend came out of retirement for the 2016 Summer Olympics, it was in many ways his way of conquering the demons of post-Olympic depression that had engulfed him following his previous departure from competition. In the years since, he’s dedicated the next phase of his life to becoming an advocate for the awareness of mental health struggles.